All souls go through the physical experience.

Kirkudian*, a highly evolved entity, describes his first experience with the Material world.

All new Souls are innocent. They arrive on the material plane with no concept of what life and living is all about. Their mission is to learn the lessons of the material world, to exist in matter, striving always to purify it without allowing themselves to be contaminated by its powerful emanations. This is not an easy task, and very few souls are able to accomplish their missions in their first incarnations. The material world is dense, and its vibrations can be overwhelming. Most incarnated souls are strongly influenced by matter and wind up losing contact with the higher realms to which they really belong. This is often inevitable because all souls must go through the physical experience, which in turn obliterates the astral echoes, making it difficult for the young soul to remember its mission and its true origin.

At the end of each material existence, the soul has learned new lessons. If it has allowed itself to be overpowered by the material world and in consequence has broken the cosmic laws, it must repeat the same experience repeatedly until it has learned its lessons without breaking the laws.

The first lesson all souls must learn is pain. The soul is immune to pain because it is perfect. Pain is an expression of the imperfection of the material world. The soul knows this, but the body does not. It may suspect the truth, but the power of matter and the apparent evidence of the senses fill it with confusion. The body believes only what it sees—what it perceives to be reality—which is why it suffers pain, whether moral or physical. 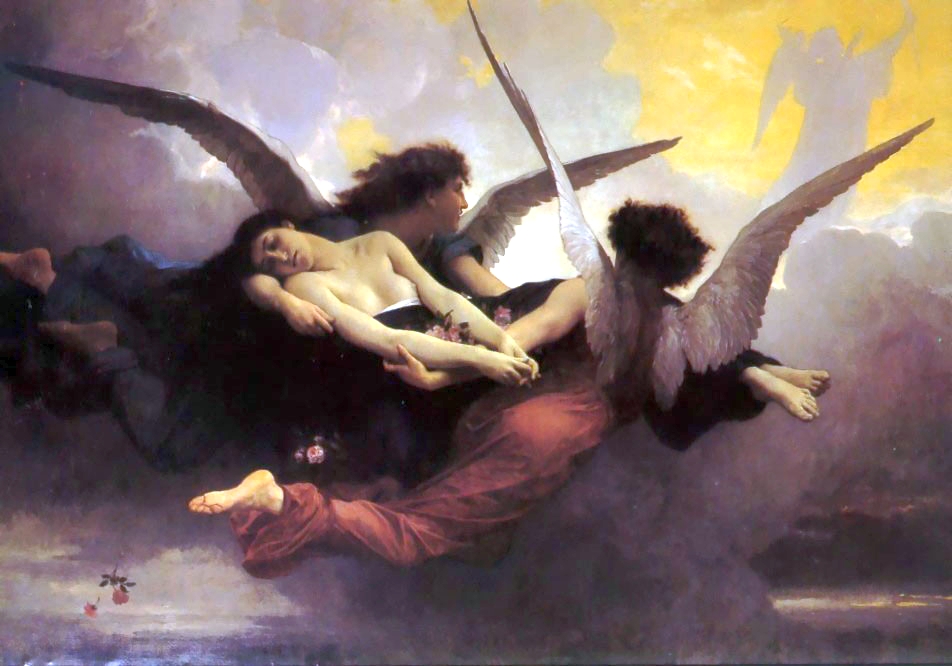 All souls go through the physical experience.