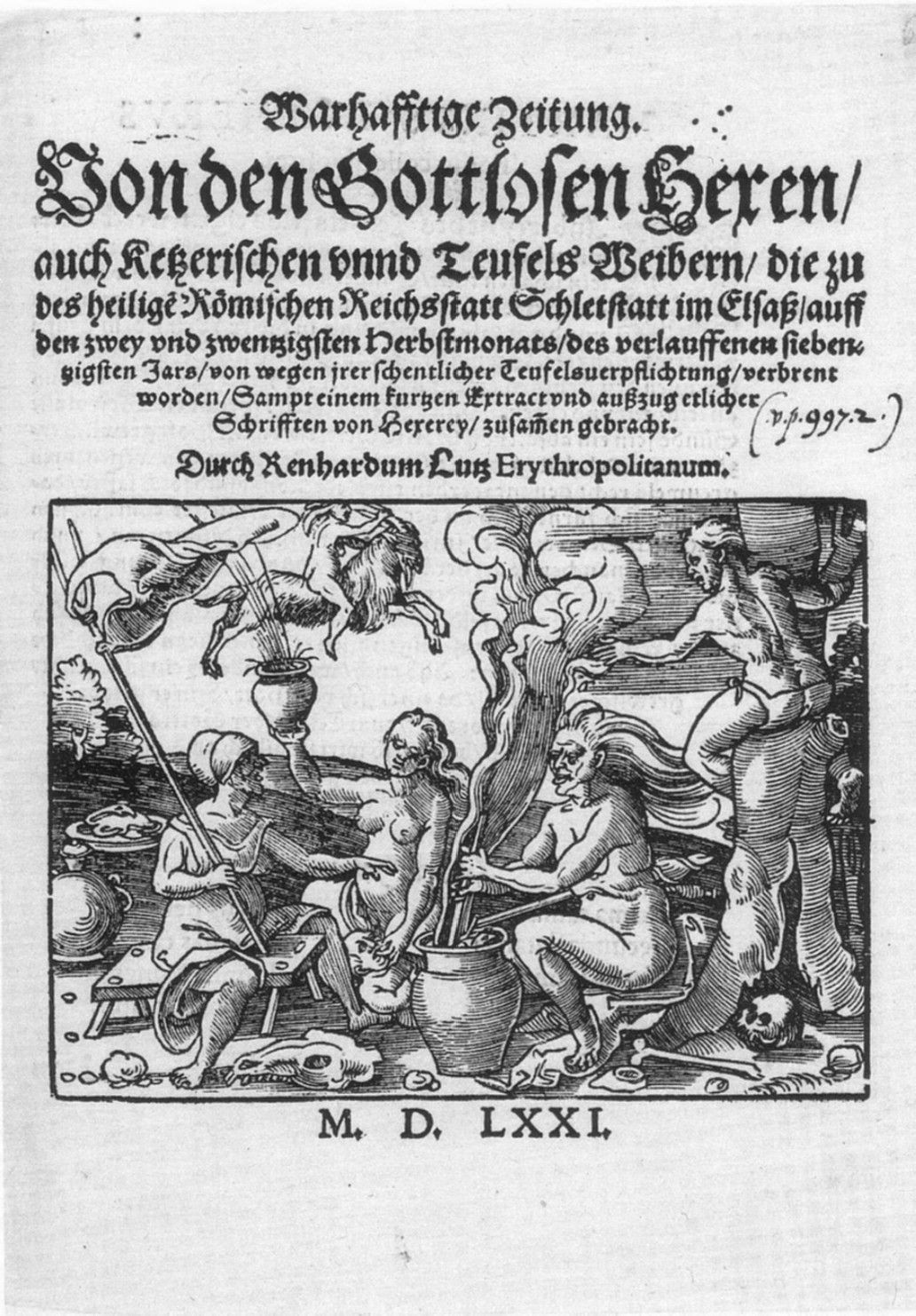 It's well known, and well accepted outside of certain pockets of fundamentalist Lutheranism in the US, that Martin Luther had some connection, even if indirect, to the rise of Hitler-era German anti-Semitism.

Less known? His part in promulgating deepening belief in the reality of Witchcraft in Germany, where the Empire became the greatest site in Europe (Scotland a close second) in witchcraft executions in the century or so after his death.

What Are Your Worst Grief Triggers ?
How Gender Equity Impacts the Bottom …
How to give your career a boost in 20…
How To Run a Beauty Salon And Not Los…
SEO Trends and Vitals for 2021

That Aeon story notes Luther's belief in the "drache," derived from the Greek and Latin "draco," but NOT the dragon of Revelation. Rather, in German and German-influenced lands to the east and northeast, it was a sort of household spirit. A "familiar," to use a witchcraft term, which Aeon surprisingly was not.

This, of course, was a Luther who believed in an active devil, once infamously throwing an inkwell at Satan. (That's actually a legend, but that's not the point; what is, is that it's a good illustrative point.)

Aeon's piece looks at the economic incentive to make accusations of witchcraft.  (And is not alone. More below.)

But, it ignores some others.

The century after Luther of course culminated with the Thirty Years War. 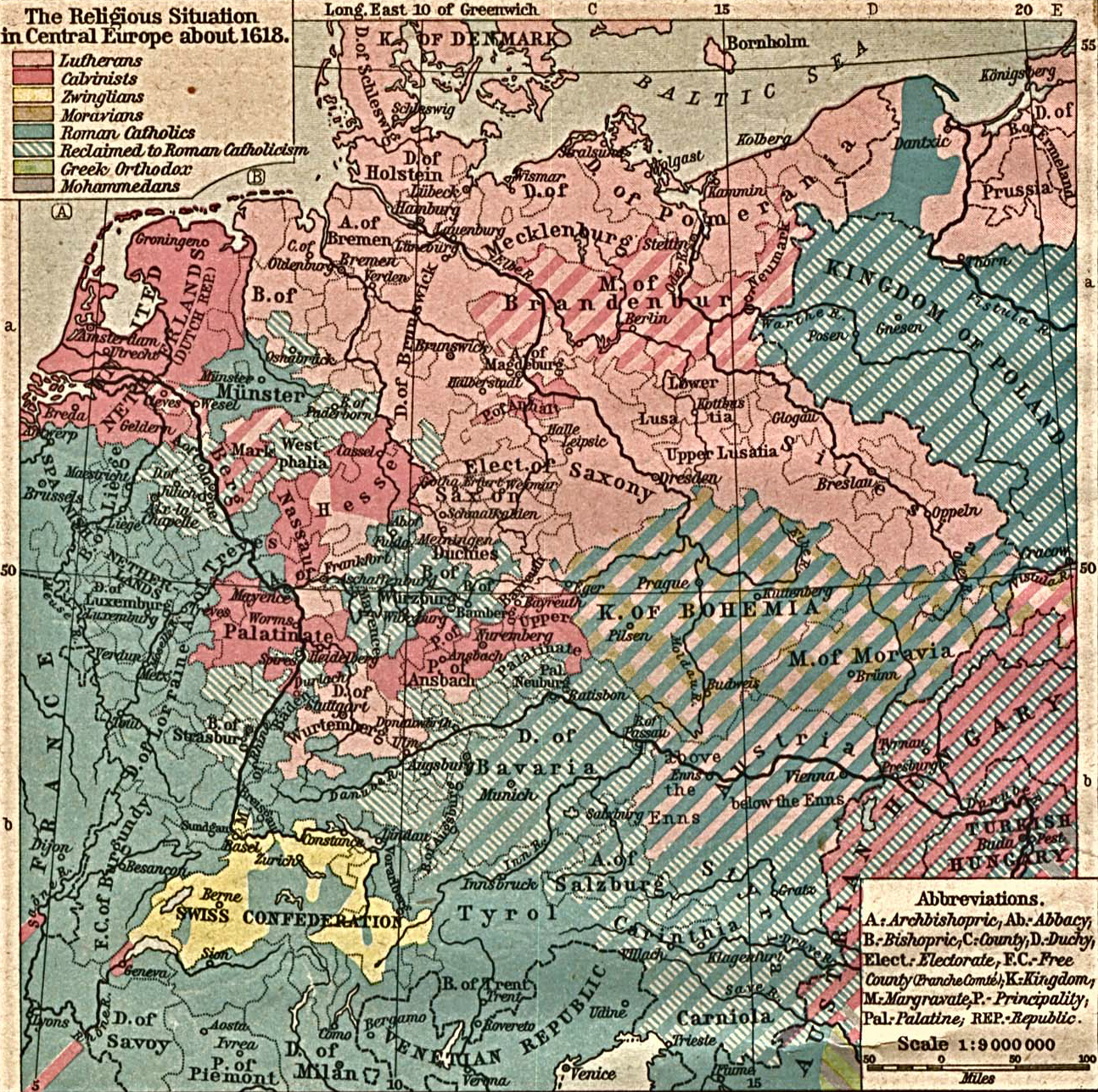 And, the Counter-Reformation, given first real legs by the Council of Trent, picked up steam in the 20 or so years before 1618, and arguably was one indirect cause of the Thirty Years War.

Witchcraft charges were usually at women, yes. But, in some cases, the women might have powerful husbands, sons or fathers. It was also a useful political weapon. As Aeon notes, an epicenter of witchcraft charges was in Bavaria. Note the map at right. Few people, though, know the Reformation, esp. its Lutheran branch, had a strong foothold there for a few decades, until determined Counter-Reformation activity spilled over from Hapsburg Austrian lands.

The economic dislocations of the war then intensified all aspects of Counter-Reformation, including witchcraft charges.

That third link, the "not alone," notes in Quartz what Aeon does not, that the economic nature of the charges was an angle that was leveraged in the name of religious warfare. It adds one other element, that an increasingly unified designation of what constituted actions of witchcraft arose in Switzerland before it became independent of the Empire. It adds the second element that what we know as Germany led Europe in religious tussles from the time the Albigensians were snuffed out in France.