Is This The Proof We Are Looking For? Probably Not! 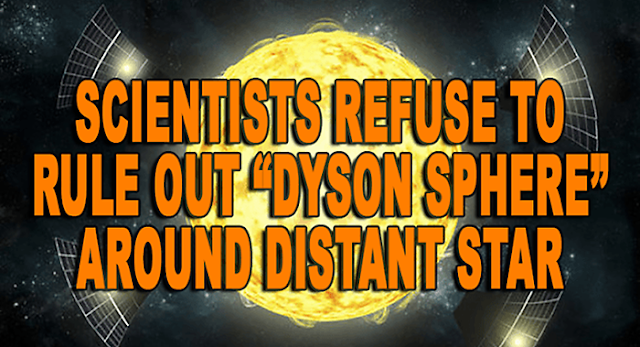 After more than half a year of study, scientists are still refusing, and unable to rule out, the discovery of an artificial alien structure around a distant star, KIC 8462852, also more affectionately named Tabby’s Star.

Tabby’s star is a “WTF” class star. No, not what you are thinking! Its a “Where’s The Flux” type star. Unusual light fluctuations of the star were discovered by citizen scientists as part of the Planet Hunters project, and in September 2015 astronomers and citizen scientists associated with the project posted a preprint of a paper on arXiv describing the data and possible interpretations. The discovery was made from data collected by the Kepler space telescope, which observes changes in the brightness of distant stars in order to detect exoplanets.