Bogobiri House Ikoyi Lagos: Fun thing…
Summer Tips for Teachers
The 2020 Strawberry Moon Will Rise on…
How to Choose The Best Mens Rings For…
37+ Popular Sites Like Mangapanda You… 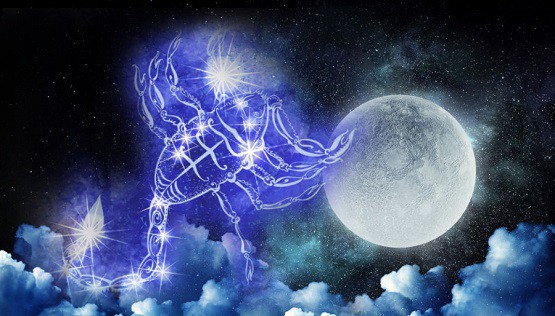 April’s Full Moon will be in Scorpio, and will be located on the opposite side of the Earth as the Sun. Its face will be fully illuminated. Earth’s oceans feel the extra pull of Super Moons (Full Moons near perigee – when the Moon is the closest to the Earth.) All Full Moons combine with the Sun to create larger-than-usual tides, called spring tides. Super Moons elevate the tides even more. These extra-high spring tides are wide ranging. High tides climb up especially high, and, on the same day, low tides plunge especially low. Experts call these perigean spring tides, in honor of the Moon’s nearness. 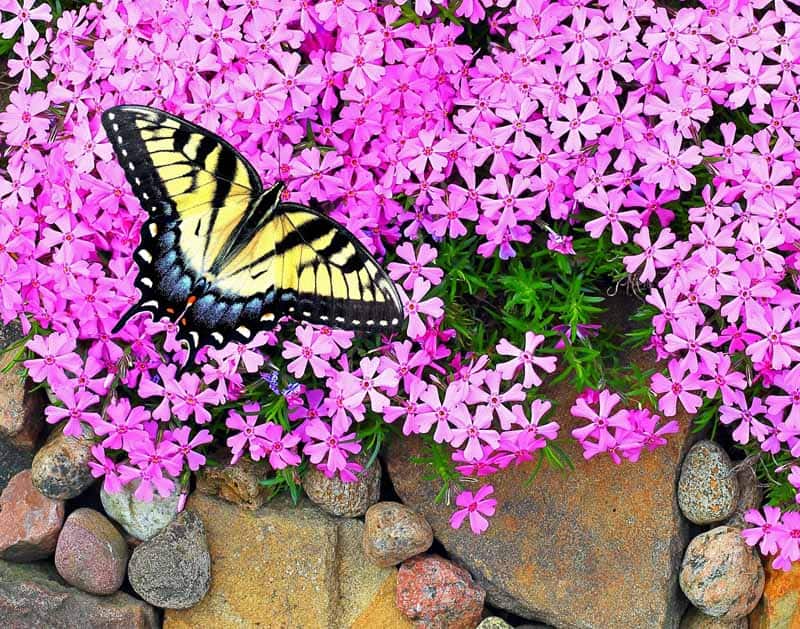 This Full Moon was first known by early Native American tribes as the Full Pink Moon because it marked the appearance of the moss pink, or wild ground phlox, which is one of the first spring flowers. The Super Pink Moon is the first of a series of three consecutive Super Moons this year. Look up for the next ones on May 26 and June 24. 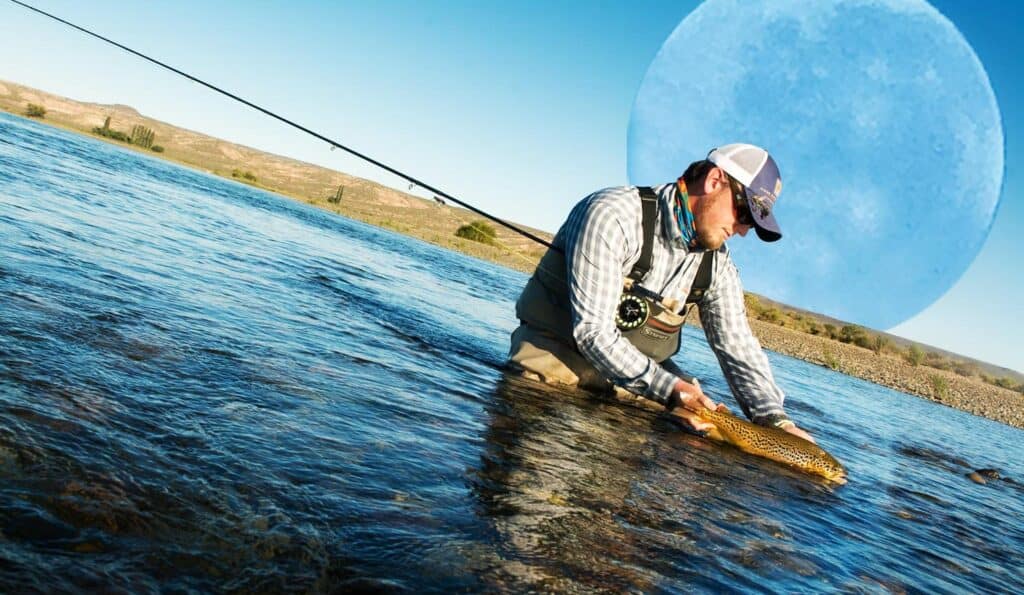 This Moon has also been known as the Sprouting Grass Moon, the Growing Moon, and the Egg Moon. Many coastal tribes called it the Full Fish Moon because this was the time that the shad swam upstream to spawn. There were four Super Moons for 2020 and only three this year. This Moon will be at its closest approach to the Earth and may look slightly larger and brighter than usual. 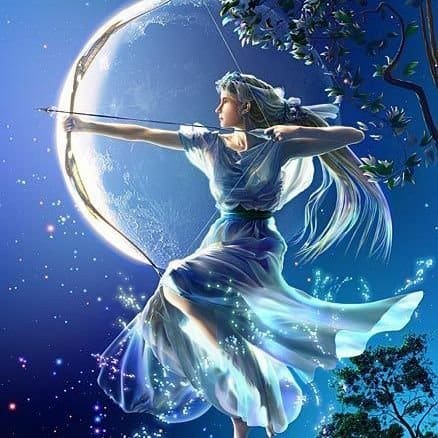 That a Full Moon can make us a bit loony is one of the most prevalent and hard to shake beliefs. The words “lunacy” and “lunatic” stem from the word “Luna” — the name of the ancient Roman Moon Goddess. She had three aspects: Diana in the heavens, Luna on Earth, and Hecate, in the underworld. As the patron of femininity, she was known to have the power to ease childbirth, to inspire love, to mask reality, and to pierce illusion. Mythology also states that she has powers surrounding dreams and intuition, harnessing the ability to awaken intuition and to catalyze psychic visions.

A Time of Greater Self-Awareness! 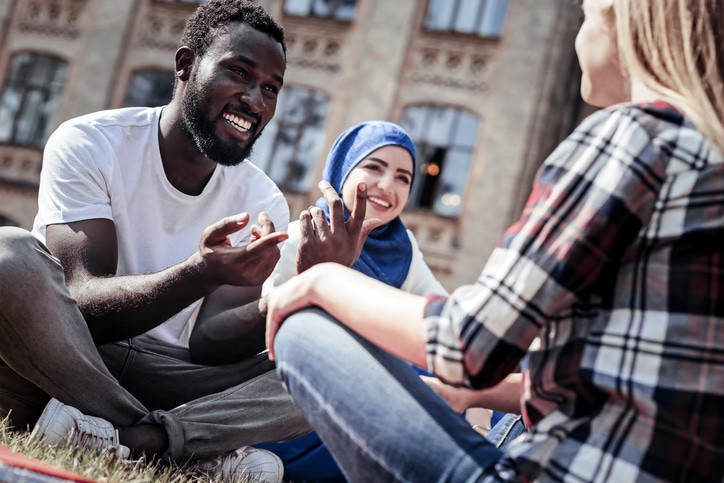 A Full Moon in Scorpio is a time when you’ll look within yourself to truly understand the depths of your feelings. This period of introspection could lead to greater self-awareness as well as an awareness of those around you. The ability to get in touch with the intricacy of your own emotions gives you the insight needed to understand others’ motivations. Don’t be surprised if you have a few light bulb moments during this time. Fights and upsets during the Scorpio Full Moon create the opportunity for positive breakthroughs by eliminating bad habits (or people) from your life.

April 27 2021 – Full Moon in Scorpio – There is a Connection to our Emotional Selves! 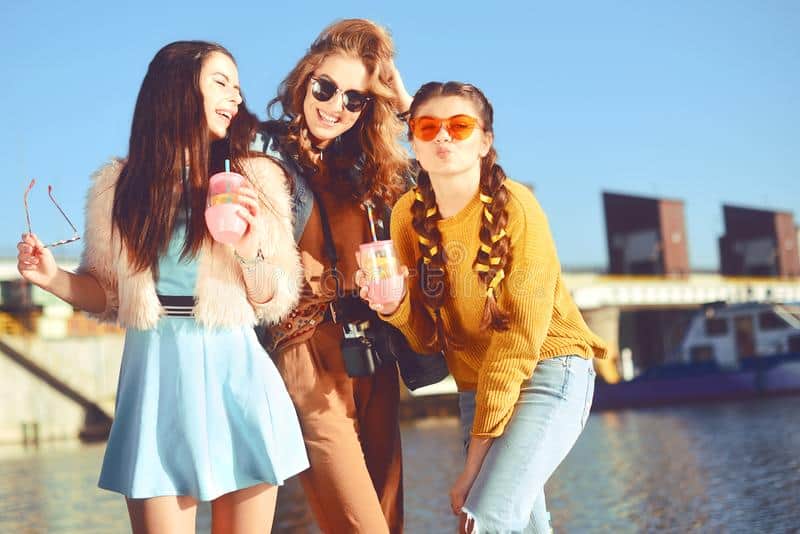 The Moon is connected to our emotional selves. Many of the Full Moon effects on human behavior and emotions are hidden deeply within our subconscious. So when the Moon is full, it emits energy that greatly affects us all personally as well as collectively. Some of these feelings are subtle while others are drastic, and that is why you see many acting out of character. When there’s a Full Moon, sometimes referred to as a lover’s moon by poets, people dating or in relationships may feel more romantic and drawn to their partners. However, that loving feeling may not last too long. Since the Moon can make some people more emotional, a trivial argument can escalate into a bigger deal than it should be. 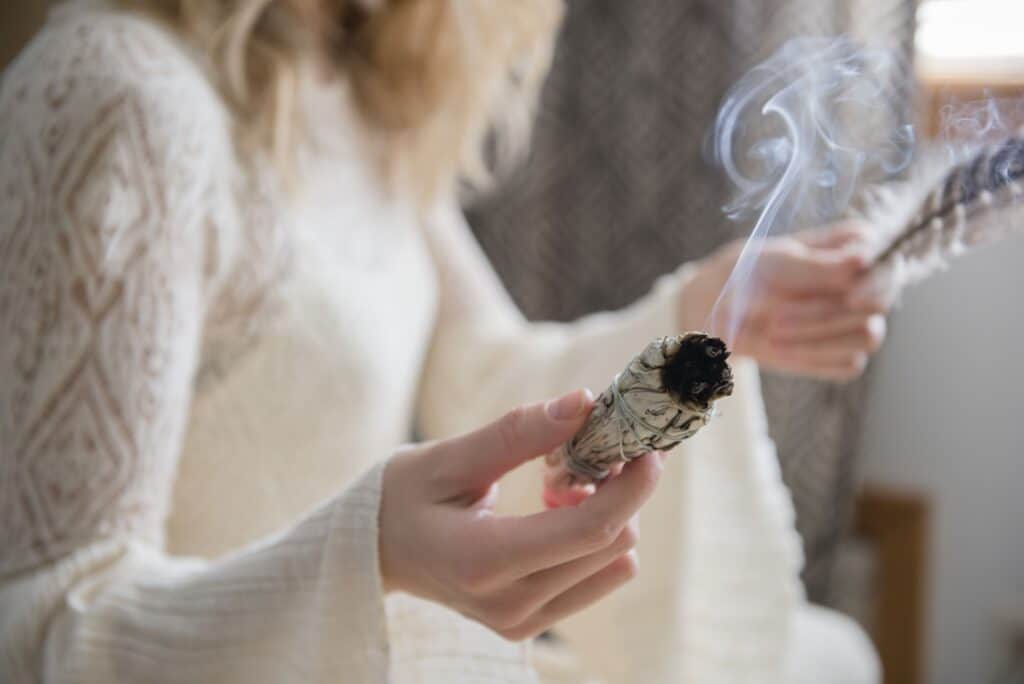 A Full Moon night is an especially potent time for a smudging. Burn a dried sage bundle, keeping a ceramic/fire-safe dish underneath to catch the ashes, and simply waft it around your entire body with a feather. If you feel there is bad energy in your home, smudge the area. Say aloud, “I release all that no longer serves me for my highest good.” There are no hard-and-fast rules when it comes to how often you should sage yourself or your space. We are our best guides when it comes to identifying negative energy, so pay attention to your intuition. If you feel weighed down by stress or worry, it’s usually a good indication that a cleansing is in order.

We Strive for a Deeper Understanding of the Universe! 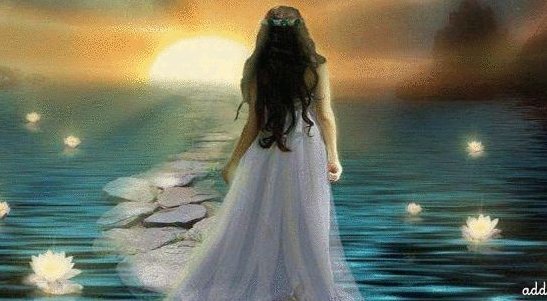 Why am I Fighting My Own Self-Care?