The 4 Zodiac Signs: What The February New Moon Holds For Them 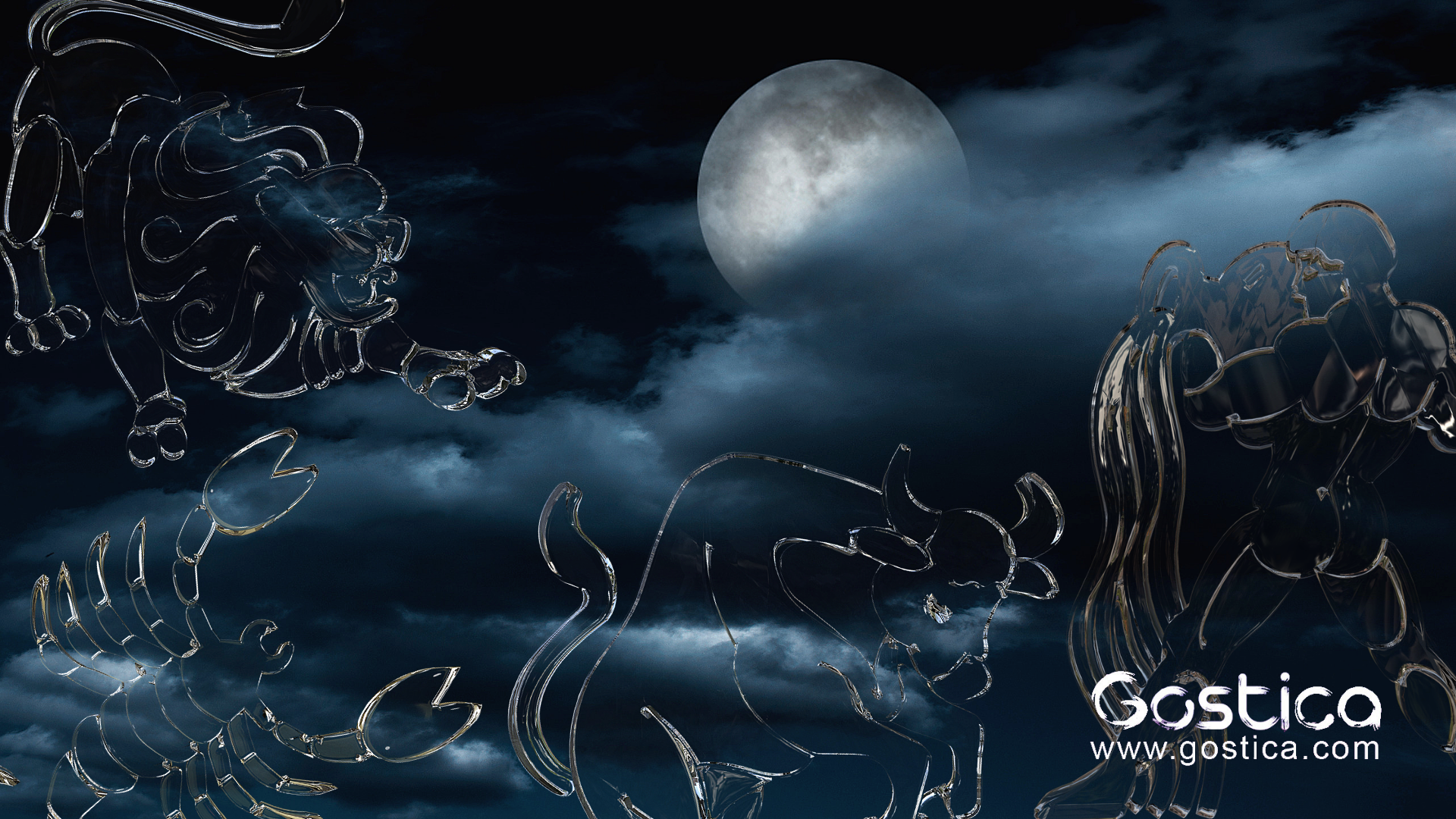 The four Zodiac Signs Taurus, Leo, Scorpio and Aquarius will be affected most during the February 2019 new moon. Let’s find out what this phase holds for them.

The first full moon of 2019 was a big one: it was a super blood moon, meaning there was total lunar eclipse and it was a super moon. It was beautiful to see, and also had a big influence on our emotions and intuition. So it’s nice to usher in the energy of the Feb. 2019 new moon, which will appear (or, well, barely appear) in the sky on Feb. 4.

The End or the Revival of Ethereum
The Ultimate Winter Bucket List Accor…
Afraid or not, life still marches for…
Why Christians Need to Become Mature …
6 Health-Boosting Superfoods You Shou…

A new moon always brings about great energy for starting something new and making a change, and this one is no different. But like any other moon phase, this one will affect us all a little bit differently – there are some zodiac signs that the Feb. new moon will affect the most.

According to Astrology King, this new moon is “the best of any moon phase for over a year. Sun, Moon, and Mercury sextile Jupiter bring good luck, good news, optimism, generosity, and happiness.”

Because the new moon sits at the midpoint of Saturn sextile Neptune, we’ll experience spiritual wisdom that can help make dreams come true. So, yeah, it’s safe to say that you probably want your Zodiac sign to be affected by this in a more intense way!

This is, in general, the perfect time to begin something new, as a new moon represents the end of one cycle and the beginning of another one. This one in particular will give a real burst of energy and initiative that will help you make some serious moves, as well as get rid of old habits that aren’t working for you anymore.

Astrologer Lisa Stardust, who said, “The new moon marks a new beginning, allowing us to move towards our visions with great optimism. Our spirits will be high as we move to the next dream.” She also filled us in on which zodiac signs will feel this the most: 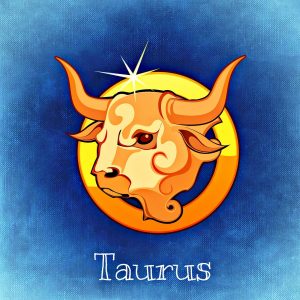 This is the time to step it up in your career. Stardust says, “The new moon will bring new work opportunities and projects to you, as your creativity is in top demand.” 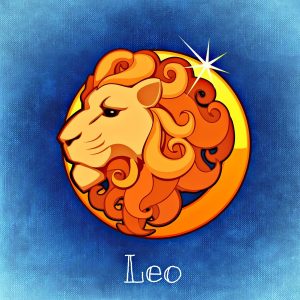 This is a good time for love, as long as you’re careful. Stardust says, “The new moon will bring a new relationship or new dynamic in your current relationship your way. Just don’t jump into love extra fast — think before you leap!” 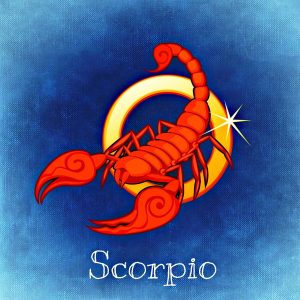 You’re definitely going to be dealing with some changes. Stardust says, “Your inner dreams and visions are changing, embrace your truths and wisdom – even if it’s hard, remember, you are extra transformative – roll with the punches and evolve.” 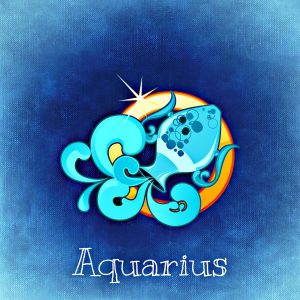 This new moon rises in Aquarius, so of course you’ll feel the effects! Stardust says, “This luminary focus on you! Get a new haircut or new look to spice up your look — you won’t regret it!”

This was originally published by Moon Child.

The post The 4 Zodiac Signs: What The February New Moon Holds For Them appeared first on GOSTICA.

The 4 Zodiac Signs: What The February New Moon Holds For Them