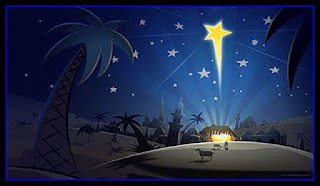 Azariah was not like the other children. He was smaller, much frailer. For all his 12 years, he stood lesser than most. His hair was not dark or curly, rather, it glimmered with lighter tones and hung straight and fair. Most children in lay sleeping this early winter night, but Azariah stood watch with his father over sheep.


This post first appeared on Frostbite, please read the originial post: here
People also like
Best Slots You Can Play at Online Casinos
Fathers Day Gift Ideas
Free Graduation Printables For That Special Grad
World’s Largest Airplane in Line to Launch Space Vehicles
“The Friend Who May Not Seem a Friend” – The Cat and the Fire, Post 2 of 3
The Camel Appreciation Society (TCAS)
COVID-19 Reduces In-Person Site Visits for Resident Physicians