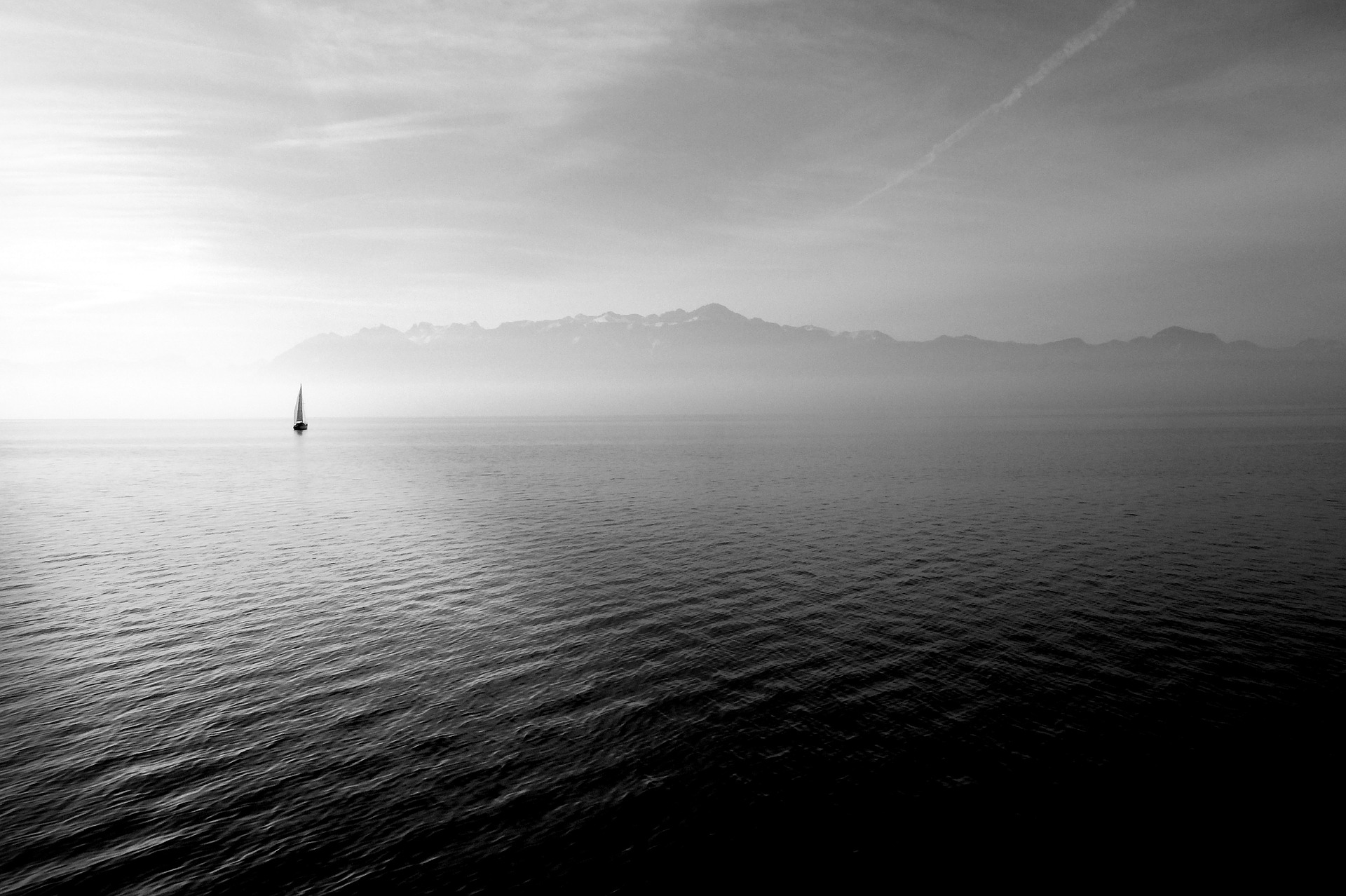 Estimated Read Time: 10-14 minutes
At this day and age, Science answers more of our questions than anything ever could. For almost any question you have, science can probably answer it, or at least have some explanation for it. 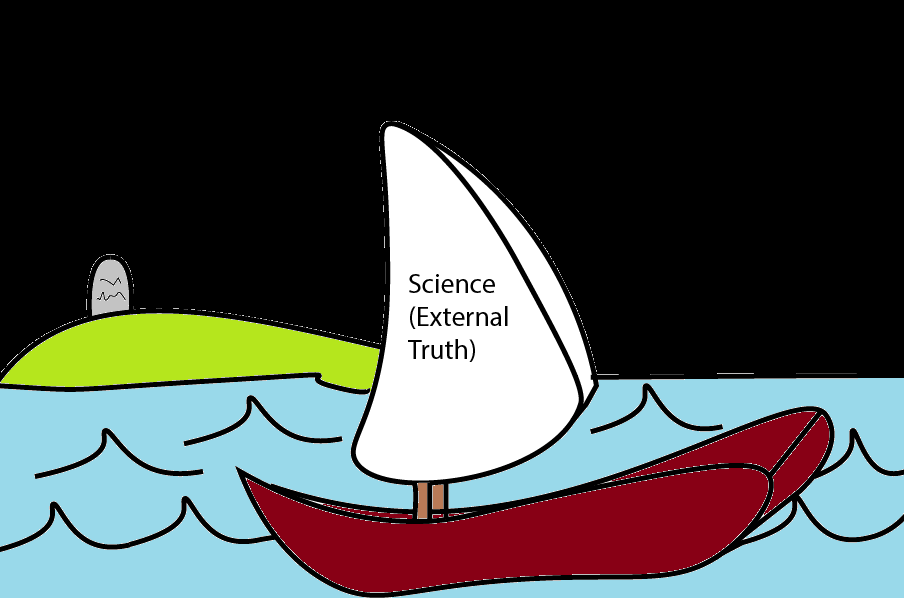 Wow. As harsh as this metaphor is, it’s hard to deny: you can’t have a fulfilling, lasting happiness on external conditions alone.
The DP then continues on with the metaphor:
“When the sailor, who has completed his voyage in search of external truth under the sail of science, adds another sail, the sail of religion, and embarks on a new voyage in search of internal truth, he finally will be headed toward the destination for which his original mind yearns.” (p. 4) 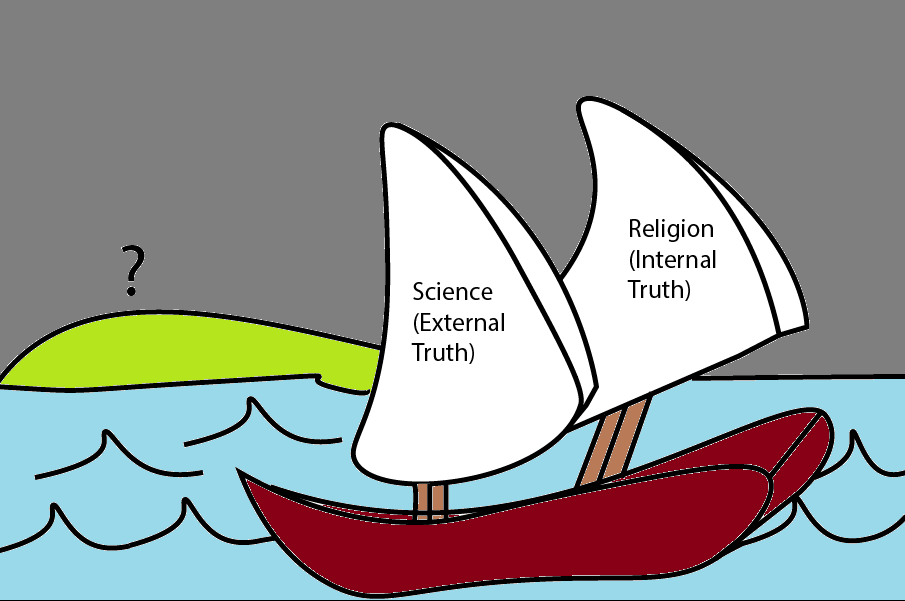