Will Google Release a Bootstrap for Material Design? 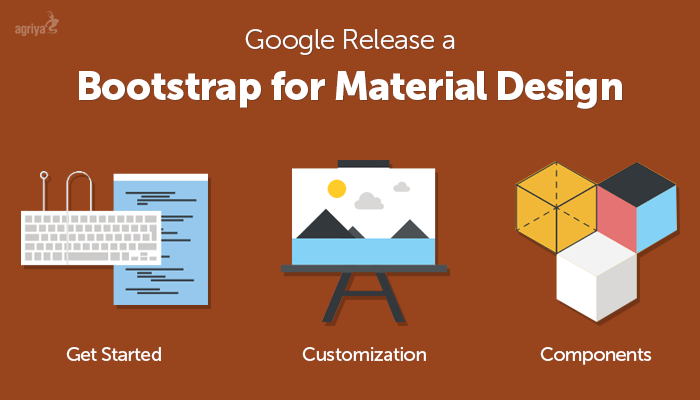 By launching a CSS framework for the material design, Google can exhibit a mobile-first attitude. The responsive websites will be built with their own codes. The open source nature will also help web development companies or professionals to contribute to it. It will help Google to create more publicly consumed websites.
If Google proceeds with the initiative of creating a CSS framework for material design, it will prohibit many amateur companies or developers from creating ‘stuffs’ that lacks bandwidth, and quality. Google’s infrastructure is so large to wipe off the minor setbacks that may come in the way of developing a Bootstrap for the material design.

In the month-end of June 2016, Google will most probably come up with a Bootstrap for the material design. There are reliable speculations that indicate Google developers are working hard on this aspect. Companies and freelancers working on Bootstrap web development are anxiously waiting for the launch of Google’s own CSS framework for the Material design.

Will Google Release a Bootstrap for Material Design?