Staying of the Challenges Facing HR

There doesn’t ever seem to be a peaceful time to be working in HR, but even by previous standards the HR world is facing threats like it has never seen before. This is both immediate as a response to global factors, and also part of the future as we begin to see a shift in working patterns and practices. And with so many new startups and budding entrepreneurs setting up their own businesses, the demand for HR skills has never been higher. Below we take a look at some of the common HR issues that exist now and in the near future. 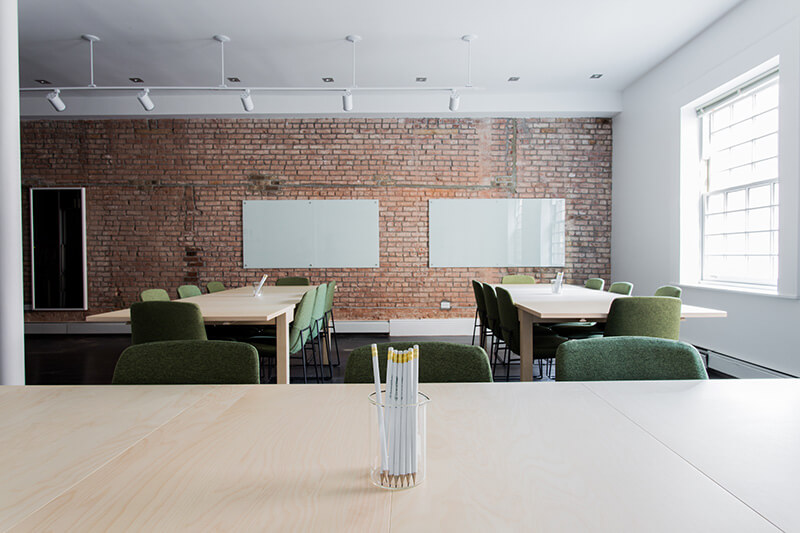 “Focus on the possibilities for succe…
How To Find Your Purpose And Passion …
How Much Do Kitchen Splashbacks Cost …
What Marathon Running and Successful …
Neo joins hands with St.Petersburg St…
Source: Pexels.com

It doesn’t take a genius to recognise that the political world is in something close to turmoil right at the moment. In Europe, we have the UK voting to leave Brexit - and more countries may follow - and then across the pond there’s the presidency of Donald Trump upending the established practices. Whatever comes as a result of the political shifts, there will be a major overhaul in the working world. In the UK, major companies may decide to take their operations to other countries. Even if they don’t, the hiring rule book will have to be rewritten if it’s no longer possible to hire foreign workers - and the same, more or less, can be applied to the United States.

There’s another matter to contend with, too, and that is that HR workers are finding it more difficult to find workers for a position due to skill shortages. This has previously been discussed in terms of finger pointing at the HR world, and it’s true that they need to take their share of responsibility, but also so should the employers. It’s possible that a solution might be to expand the search to include riskier but available employees. The skills shortage has lead to another issue, too: retention. With competition between employers fierce, it’s becoming more difficult to hold onto their existing talent.

In the coming years we’re going to see a big shift in the nature of the workplace. Companies will become more fluid in how they operate, and there may even be less of a ‘workplace’ to begin with. This will make managing employees more difficult, especially if they’re not consistently onsite. More workers within the organisation will need to have HR training, especially those with smaller teams of employees and no permanent HR team; get ahead of the curve by signing up for a HR course with Ellis Whittam Ltd. In the years to come, the workplace will be more an extension of a working lifestyle than a traditional office, so being prepared is imperative.

The Nature of Work

Finally, the next great hurdle for HR workers will be automation. Approximately 40% of jobs may be lost to automation (“robots”) in the coming years, which will create something of a headache for HR workers. There’ll be people losing jobs, of course, as well as new jobs that require a whole new set of skills.

Staying of the Challenges Facing HR