Is Your Business Stalling? Here's How To Get It Back On Track!

Everyone says that the hardest time for any Business is right at the beginning. That's a pretty understandable position to take. After all, the beginning is the time when you're trying to get things off the ground. You're trying to take something that, until very recently, was little more than an idea and turn it into something not only real but profitable as well. The reason that a lot of people assume this is the hardest time for any business is that the challenges that you face during this time are very clear and obvious. However, the point where many businesses actually find themselves really struggles actually comes a little later. It's usually around the second or third year of your business's life when things start to go wrong. The momentum of your business’s initial creation has slowed down, and you're settling into a more consistent routine. When that happens, you might find that things aren't running quite as smoothly as you initially thought. This might be going wrong, or simply not working efficiently enough. Whatever the problem is, you find that your business is stalling and starting to slow down. When that happens, you need to be able to deal with the problem straight away. With that in mind, here are the steps that you need to take when your business hits a brick wall. 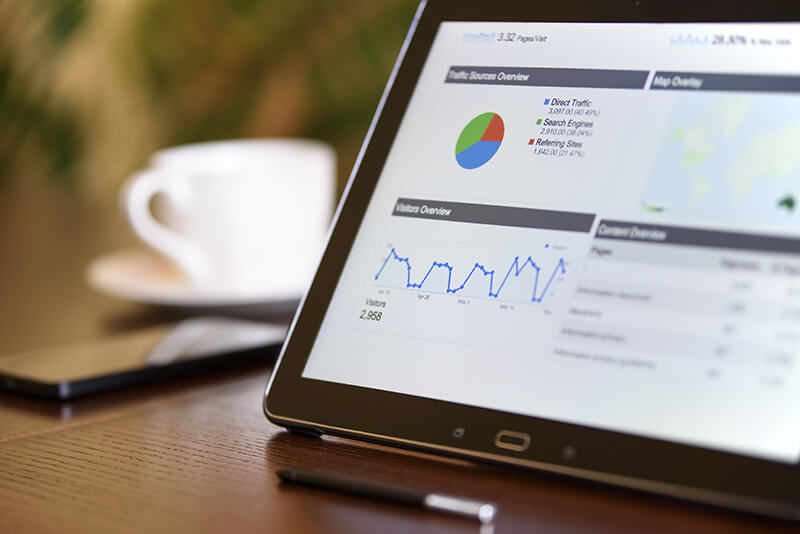 Picture From Pexels
The first thing that you need to do is figure out what it is that's causing problems for your business. It could be any number of things. The most common issue that businesses tend to run into is simply running out of money. This tends to happen when you invest a lot into a business without being absolutely sure that you're going to be able to make that money back within a certain period of time. You might have assumed that your business would be more successful than it is. Or it might simply be a matter of your business growing more slowly than you thought. It could also be a problem with the people you're working with. Not everyone is going to be as dedicated to the business as you and there's a danger that those people could end up dragging the business down. Whatever the problem is, before you can do anything about it, you need to know exactly what it is.

Once you know what the root cause of your business's problems are you can get to work on finding solutions. If it's a financial issue, then you may need to sink some personal capital into the business. If you don't have any capital to spare then taking out a loan is a solid option. Of course, if you've already borrowed money then needing to borrow more is going to be tricky since you're not going to have especially good credit. Luckily there are plenty of organizations that offer loans for bad credit, especially if it's just a for a short-term cash injection to get things going again. Employees who are causing problems will either have to be dealt with by trying to get them pushing in the same direction as everyone else, or you may simply have to part ways with them for the good of your business.

Be willing to admit fault 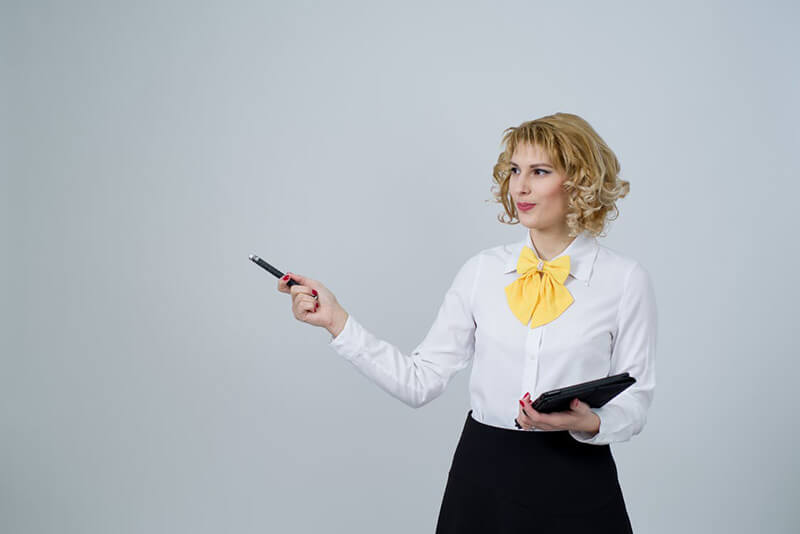 Picture From Pexels
One of the biggest mistakes that many business owners make is that, when something goes wrong, they spend their time looking around for someone to blame. The problem with this is that, when all's said and done, the buck stops with you, and you need to be willing to take responsibility for the business. Poor financial decisions might not have been your idea, but you would have had to sign off on them. Similarly, a problem employee is someone that you hired, and someone that you potentially didn't offer the right amounts of training, care and support to. By being willing to admit fault, you will be able to keep the support of your staff and can move on, pushing your business in the right direction.

Be ready to change course

Sometimes a problem is more deep rooted than a lack of money, some problem employees, or any other surface level issue. Sometimes the reason that a business is stalling is that there is something in its makeup that is fundamentally broken. Perhaps you're marketing your product to entirely the wrong demographic, or perhaps you're in a position where the product or service that you're offering simply isn't that different from what your competitors are doing. By being able to identify deep-rooted problems in your business, you'll be in a position to make the kind of significant changes that will actually help your business to adjust its course and get over the obstacle in its way. 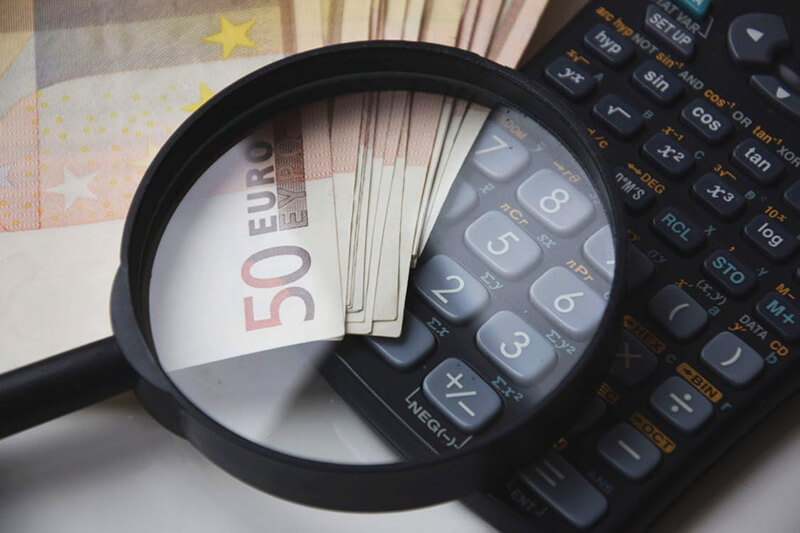 Picture From Pexels
Of course, that doesn't mean that every single part of your business is going to need to change. If that was the case, then you may be in a position where you simply need to admit defeat. There's an incredibly high chance that ninety-nine percent of your business is working incredibly well and you shouldn't try to change any of that. Too many businesses end up throwing the baby out with the bathwater when the time comes to make some changes. A single bad employee shouldn't lead you to a major restructuring of the company, nor should you completely re-adjust your entire financial model because you ended up with less income than you expected.

Unless things have gone catastrophically wrong, remember that there is almost always something that can be done to give your business to boost it needs to get back on track. Once you know what the problem is you can go about making the changes that you need to make. The most important thing is to be brutally honest, don't be afraid to pick your business apart bit by bit in order to identify the problem. It can be hard. After all, your business is probably very important to you, but that doesn't mean it's not incredibly important.

Is Your Business Stalling? Here's How To Get It Back On Track!