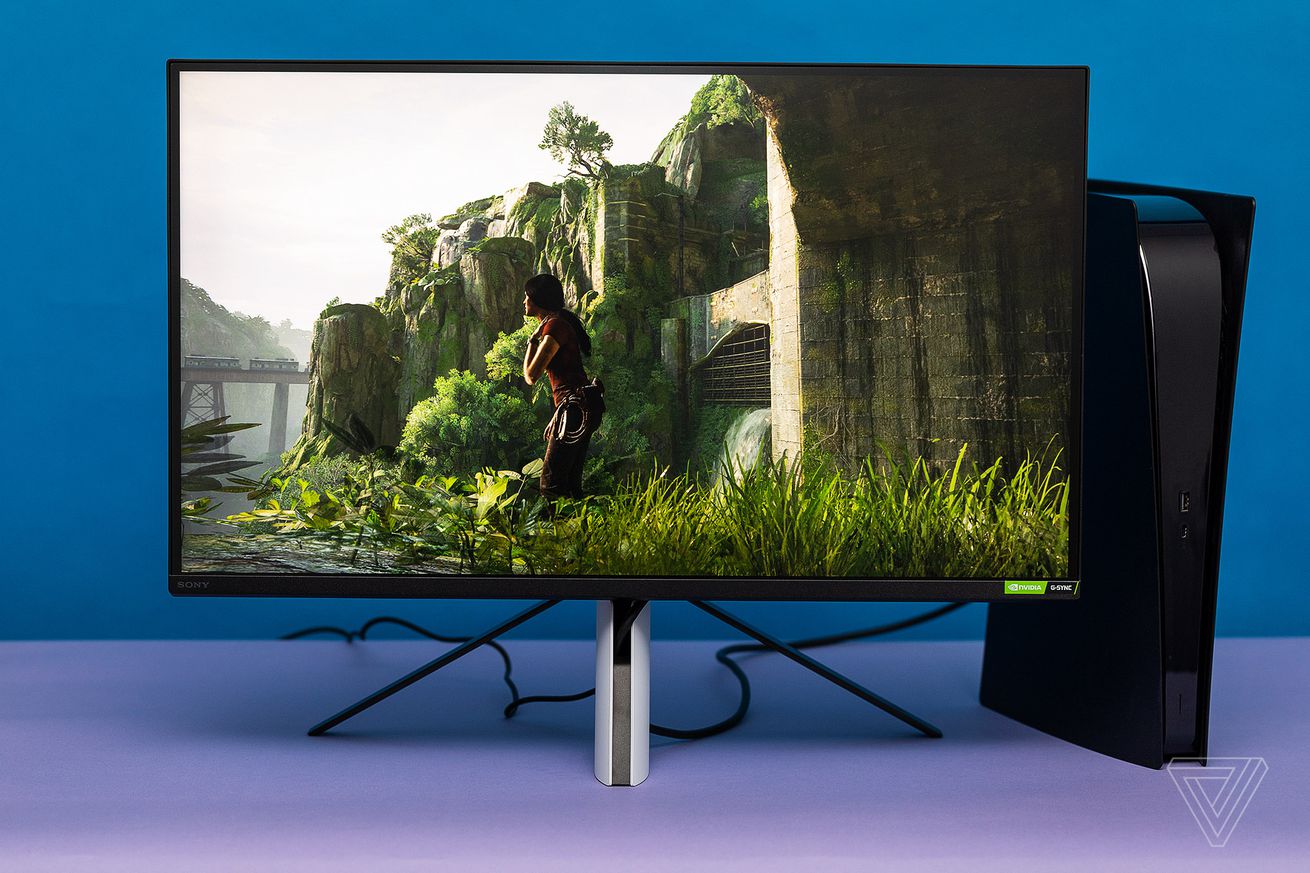 It’s no mystery why Sony made a PC gaming monitor that can also work well with the PS5. The PC gaming business is simply too big to ignore, and it’s just money on the table that’s otherwise up for grabs by other monitor makers.

Sony didn’t say those exact words, but it didn’t have to for me to know that it’s one of the reasons why it decided to announce two gaming monitors this week. Another reason is because Sony’s growing focus on services means that PS Plus will eventually go beyond the console. Getting its games in front of more people instead of locking them down as exclusives has, in the past few years, become a welcome change in strategy.

Sony is late to this particular party, though. Nintendo’s Switch and Valve’s Steam Deck can be played anywhere by design, and while you don’t see Microsoft making gaming monitors (actually, that’d rule), it spread its focus on growing Xbox by improving PC compatibility and flexing its cloud capabilities across more devices, like phones, tablets, and as of now, select Samsung TVs. The bar for someone to join Xbox Game Pass, giving them instant access to a wide range of games from the couch, phone, or desk for a reasonable monthly fee, is incredibly low. You’re almost silly not to give it a try.

Sony’s new gaming monitors see the company extending itself in a significantly more limited way. It’s a big deal since Sony has historically cared most about dominating the living room, not the office or wherever you have set up your PC. But it stands out as being strange in contrast to Nintendo, Microsoft, and Valve, which are now focused on giving you ways to play your games wherever you are.

Regardless of the success of Sony’s new M9 monitor, it’s interesting to consider that this, an $899 display (and a $529 model coming this winter), is Sony’s next big move to reach more gamers. It’ll certainly reach some gamers: those who see value in a 27-inch monitor over buying a 48-inch OLED or something bigger with less impressive specs for around the same near-$1,000 price. But this feels like Sony trying to make the most out of (and possibly improve upon) the embarrassing but ultimately fixable issues in its console strategy to date.

To be clear, Sony is by no means in a sad spot due to the PS5. It sold 17.3 million consoles from its late 2020 launch through the end of 2021. The PS5 became the first console to break the Nintendo Switch’s 33-month bestselling streak in the US. And it has almost been a year since Sony announced that its $499 PS5 is bringing in a profit instead of taking a loss per console.

Sony’s games business is doing just fine… for right now. But there are components of its business that need to improve for Sony to better meet gamers where they are: everywhere, playing on every device. 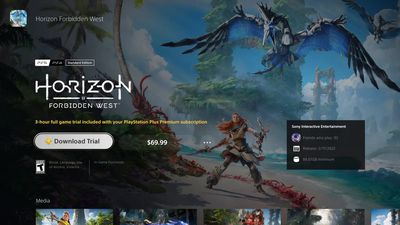 Sony’s new multi-tiered PS Plus subscription can’t currently compete directly with the value, simplicity, and broad availability of Xbox Game Pass. I’m sure it’ll improve in time, but its new interface and game library feel both overly packed with information selling me on a service that I already pay for and eerily lacking in must-try experiences — at least for the PlayStation-uninitiated.

While Sony works on that, I’d also love for this full service, complete with PS5 game streaming, to come to the PC, Mac, and mobile as soon as possible. Heck, maybe Sony could just clean up its messaging, because apart from using a console, it’s very confusing how you can and can’t play Sony’s big library of console games. It currently makes a Remote Play app for PC, Mac, and mobile, but it requires you to own a PS4 or PS5 and be on the same network. On PC, Sony’s actually halfway there with its current PS Plus app, which lets you stream games on PC, but it only supports the older DualShock 4 controller, not Sony’s PS5 DualSense controller. Plus, PS5 games are missing from the PC app entirely — it’s just PS4 games with some older console classics in the mix.

In order to spread to other places besides the couch, Sony would really have to figure out cloud game streaming. It infamously fumbled that potato long ago and still hasn’t really figured out where it bounced off to, even though, ironically, Microsoft itself powers Sony’s streaming technology. I’ve heard others report good experiences with streaming PS3 and PS4 games via PS Plus, but despite having my PS5 wired via ethernet to a more than capable network, it’s so much slower to start games and laggier than the excellent xCloud experience. 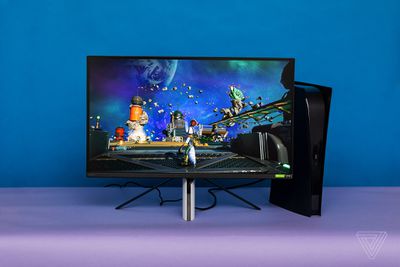 Cool monitors won’t fix Sony’s play anywhere problem, but it’s doing the next best thing: it’s providing Sony’s own solution to the demands of gamers who don’t want to just sit on their couch to play on a console. People are working remotely. They’re sitting at their home office desk all day. Selling those people a monitor that will handle regular computer tasks along with gaming, while also including neat features for PS5 owners, keeps Sony in the places where people want to game — not where Sony thinks they should. Or, at least that’s the plan.

I’ve really enjoyed using the M9 monitor so far. I’m still testing it, but it ticks a lot of boxes — both for PS5 and PC players. It has a 4K IPS panel with a 144Hz refresh rate, and its full-array local dimming with 96 zones is immediately striking, which helps its HDR look even more stunning. We’ll have to see if it’s really good enough to compete with the current best gaming monitors in that price range. But its existence won’t be confusing. Sony’s not just competing for time on your TV anymore; now, it wants to be where you game elsewhere, too.