If you’ve somehow never encountered an Internet meme before, you may be surprised to learn that the number 69 is often associated with sex (and, more specifically, a particular sex act).

This happens to be the 69th blog post published on Dhole Moments, since I started the blog in April 2020.

Rose Rollins protagonizará nueva seri…
Do you want to culture abalones?
It’s Me – Chapter 8
Sex on Your Period – Reasons to Do It 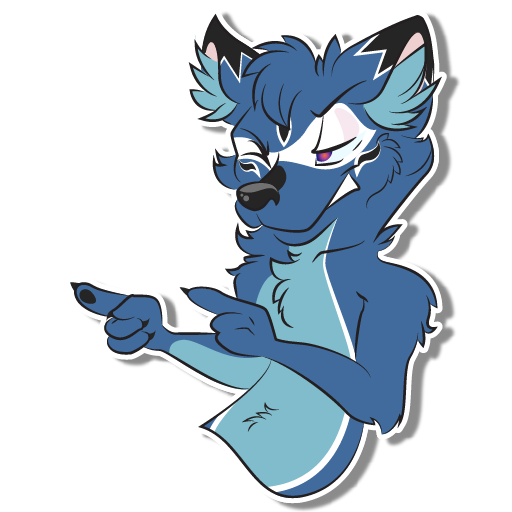 Instead, I’d like to take the opportunity to correct some public misconceptions about human sexuality, identity, and how these topics relate to the Furry Fandom.

Is Furry a Sex Thing?

I find it difficult to overstate how often people assume the “furry is a sex thing” premise. Especially on technical forums.

But let’s backtrack for a second. What isn’t a sex thing? 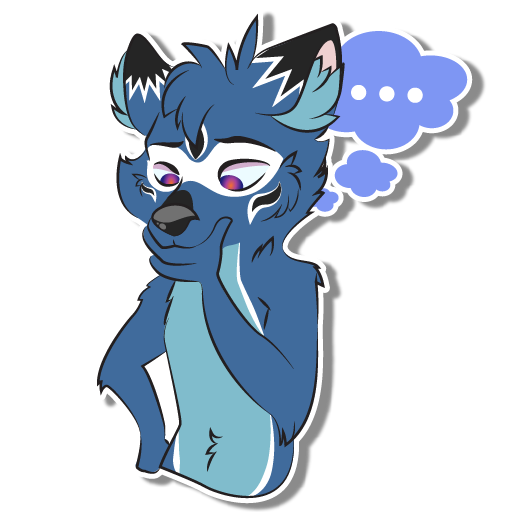 This turns out to be a difficult question to answer. Even Wikipedia’s somewhat concise list of paraphilias doesn’t leave a lot of topics off the table.

Are shoes a sex thing? Are cigarettes? Poetry?

Hell, one might be tempted to cry foul on the header image used in this blog post for including tentacles, hypnotic eyes, and footpaws in the same image. (Scandalous!) But if you look at the uncropped versions of these images, you’ll quickly realize they aren’t yiffy. 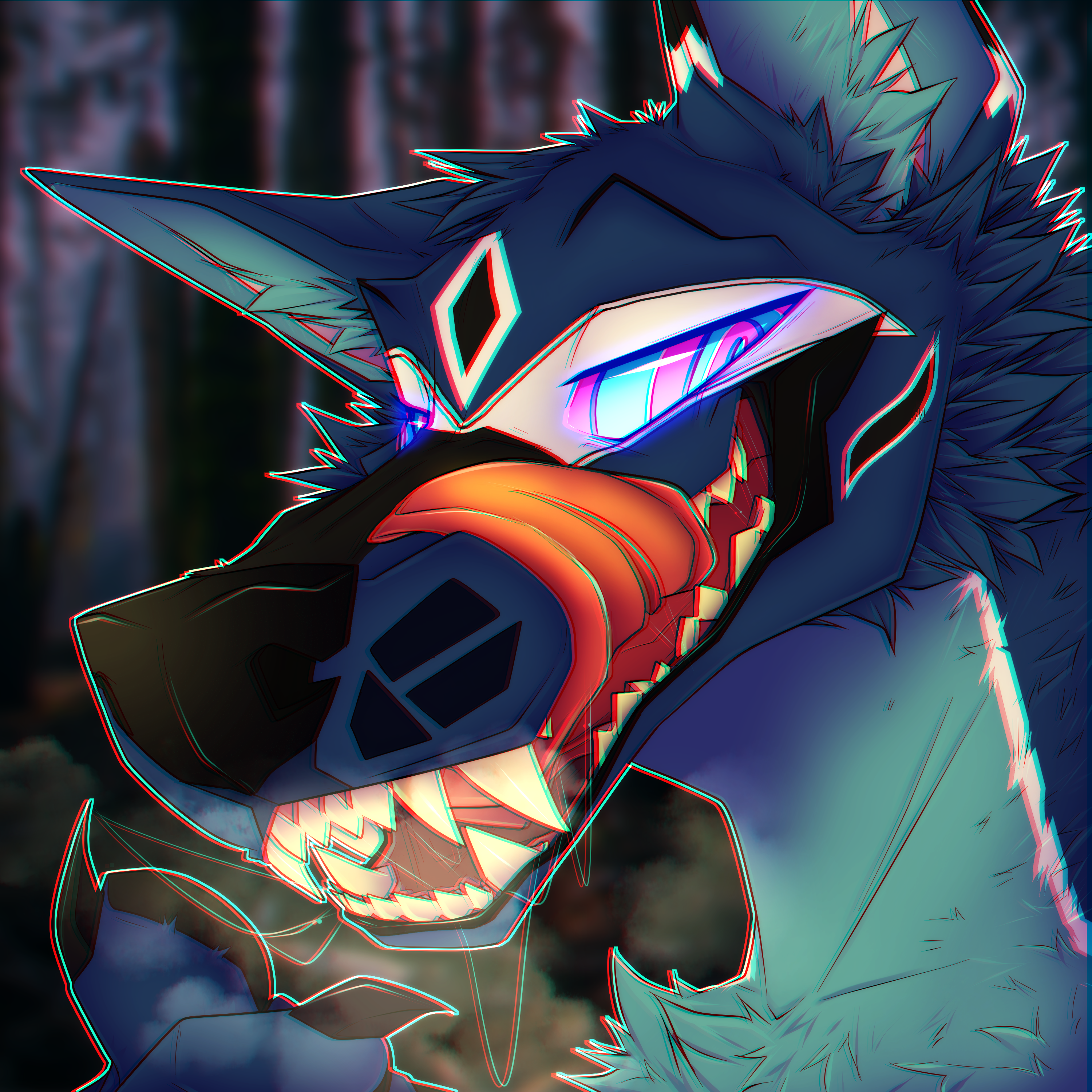 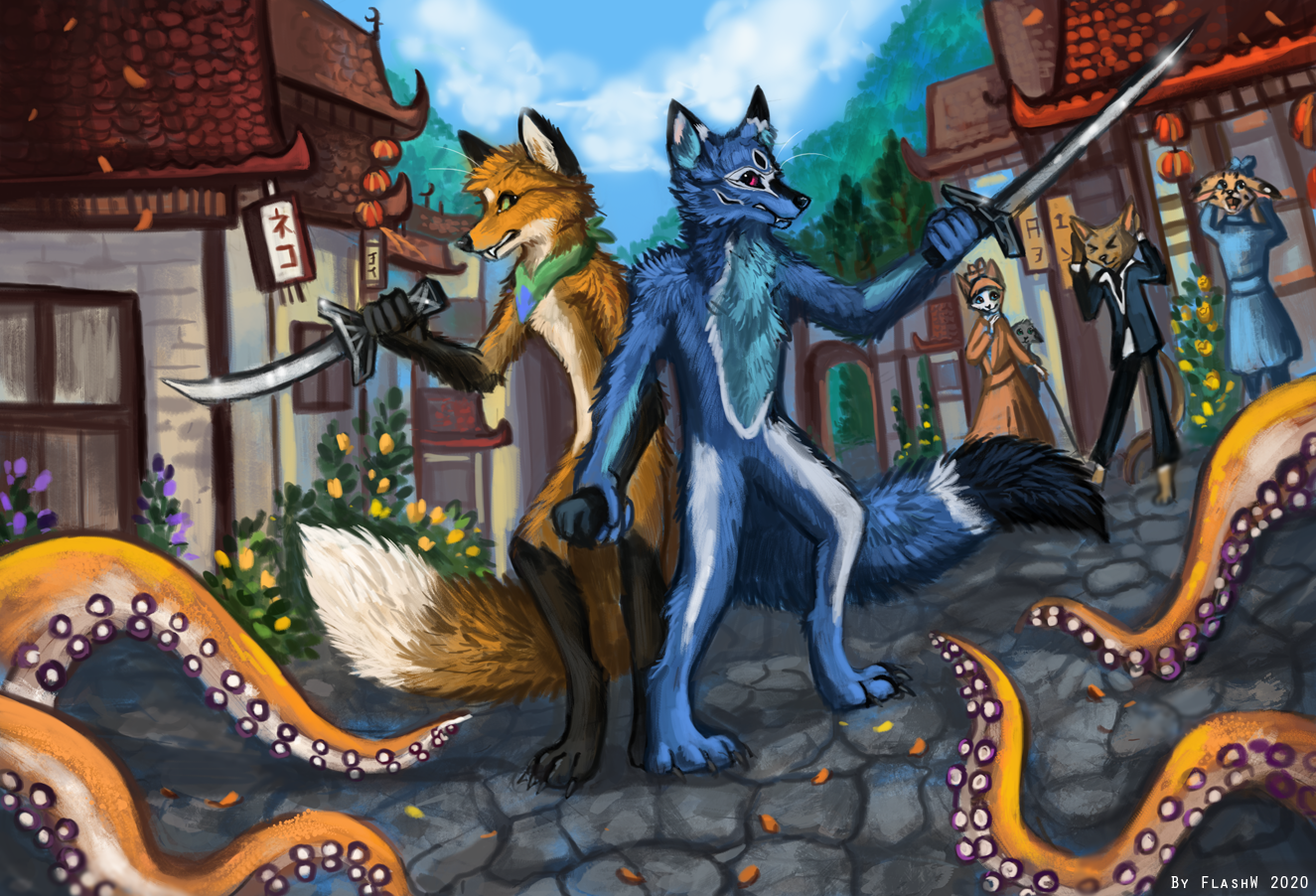 The more you read about this topic, the more you’ll realize this question is inert. Anything can be a sex thing. Humans are largely a sexual species, and sex is deeply ingrained in our culture (which can make life awkward for asexual people).

Instead, the question of whether or not the furry fandom is sexual becomes a bit of a Rorschach test for one’s cognitive biases.

If you’re chiefly concerned with public image–especially when fursuiting in public, where kids can see–you’re incentivized to double down on the fact that the furry fandom is no more inherently sexual than anything else can be. And this is true.

If you’re concerned with cultivating a sex-positive environment where people can live out their sexual fantasies in a safe, sane, and consensual manner, you’re incentivized to insist that furry is a sexual thing. “We have murrsuits for crying out loud! Stop kink-shaming! Down with puritan ideologies on sex!” And this is also true.

Humans are largely sexual, so any activity humans engage in will inevitably involve people sexualizing it. Even tupperware parties, for fuck’s sake! Anyone who believes there is a “Rule 34 of the Internet” tacitly acknowledges this fact, even if it’s inconvenient for a narrative they’re trying to spin.

So while this might be a meaningless question, one has to wonder…

Why Does Everyone Care So Much If Being a Furry (In Particular) Is Sexual or Not?

To understand what’s really happening here, you need to know a few things about the furry fandom.

there was an awful lot of "furries are weird" yeah "especially the gay ones" going around, particularly on something awful

One of the Something Awful staff eventually acknowledged and apologized for this. 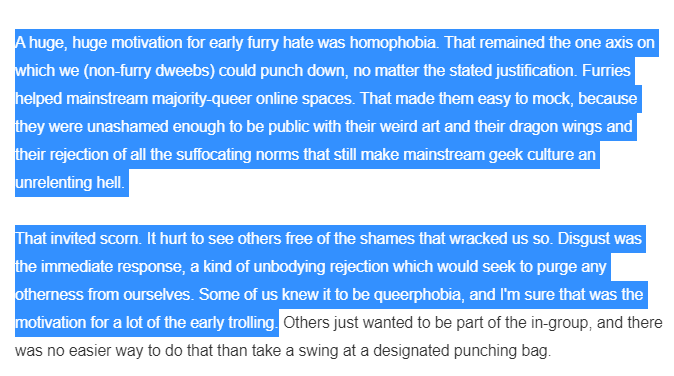 The alt-right is explicitly queerphobic; especially against trans people. But it’s not just queerphobic; it’s also an ableist and racist movement.

Regardless of sexual orientation, a lot of furries are neurodivergent, too.

Simply put: The reason that most people care whether or not furries are sexual is rooted in the propensity of anti-furry rhetoric in Internet culture, which was motivated at its inception by mostly queerphobia with a dash of ableism. 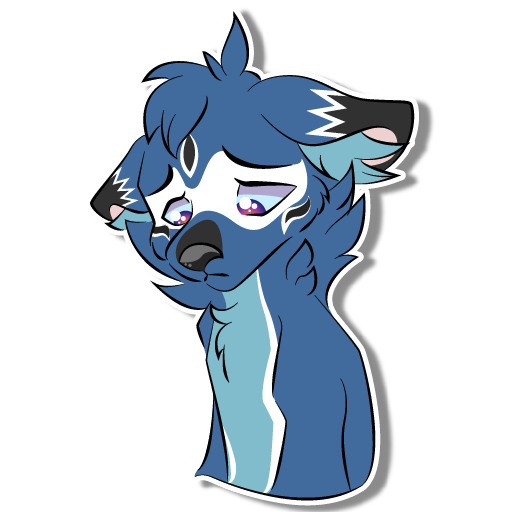 The notion that furries are “too sexual” originated as a dog-whistle for “too gay”, and caught on with people who didn’t know the hidden meaning of the idea. Now a lot of people repeat these ideas without intending or even knowing their roots, and many more have internalized shame about the whole situation.

Unfortunately, this even precipitates into the furry fandom itself, which leads to an unfortunate cyclical discourse that takes place largely on Furry Twitter.

Furry Isn’t a Sexuality. There is no F in LGBT!

If you publicly state “anti-furry rhetoric is largely queerphobic dog-whistles”, you will inevitably hear someone try to retort this way. So let’s be very clear about it.

Furry isn’t its own sexual identity, and I would never claim otherwise.

What’s happening here is: Most furries (about 80% of us) have separate sexual/gender identities that deviate from the heteronormative. A lot of queerphobia is easier to sell when you convey it through dog-whistles. So that’s what bigots did.

Polite company that wouldn’t partake in queer-bashing is often willing to laugh at the notion of “Beat A Furry Day“.

Anyone who tries to twist this acknowledgement to mean something ridiculous like an LGBTF movement is either being irrational or a 4chan troll. 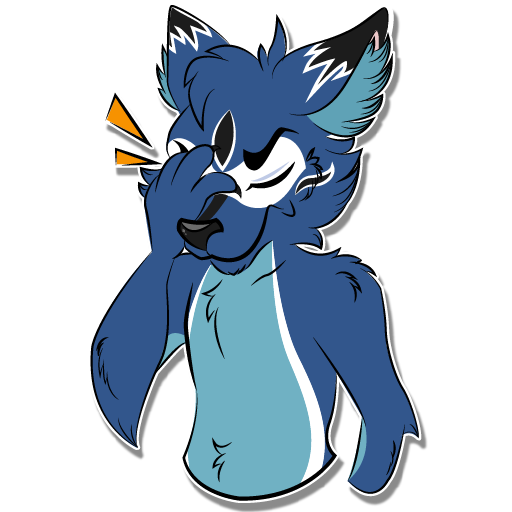 It doesn’t really matter if the furry fandom has a sexual side to it. Everything does! The people who proclaim to care very much about this care for all the wrong reasons. Don’t be one of them. 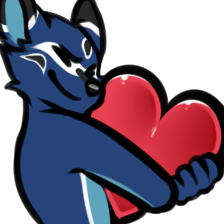 Where Can I Learn More About the Sexual Side of the Furry Fandom?

Important: If you’re under the age of 18, you should stay out of adult spaces until you’re old enough to participate. No excuses.

If you’re looking for pornographic furry art (also called “yiff”), most furry art sites (FurryLife, FurAffinity, etc.) have adult content filters that you can turn off when you register an account.

If you’re looking for something more interactive, there’s a swath of furries that develop private VR experiences for 18+ audiences. One of the most well-funded Patreon artists makes adult furry games.

If you’re curious about why and how people express their sexuality when fursuiting (also called “murrsuiting”), there’s a subreddit for that.

It’s really not hard to find. This is one of the advantages of furry being a largely sex-positive community.

Finally, similar to how 69 is a meme number for sex, furries have an additional meme number (621) that comes from the name an adult furry website (e621.net).

You now have enough knowledge to navigate the adult side of the fandom. Just don’t come crying to me when you develop the uncanny knack for recognizing which r/furry_irl posts are actually cropped yiff versus wholly worksafe art.

Do you want to culture abalones?