Earlier this week, NIST announced Round 3 of the Post-Quantum Cryptography project and published their rationale for selecting from the Round 2 candidates.

NIST did something clever this time, and Round 3 was separated into two groups: Finalists and Alternative Candidates.

Urban, Suburban, or Rural Practice: P…
How Anyone Can Become Good at Blackja…
Rise of Giza PowerNudge Slot (Pragmat…
Homemade Root Beer Float Popsicles
Analyze and Grow: The Most Important …

Finalists are algorithms that NIST (and the majority of the cryptographers involved in NIST’s decisionmaking) believe are production-ready and worth standardizing immediately.

Meanwhile, Alternative Candidates are algorithms that NIST believes need a few more years of cryptanalysis and research before feeling confident about, for one reason or another.

I’m sure everyone in cryptography has their own opinions about the Round 3 selection, but I’d like to analyze the Round 3 finalists from a very opinionated, real-world perspective.

I’ll look at the alternative candidates in a future post. 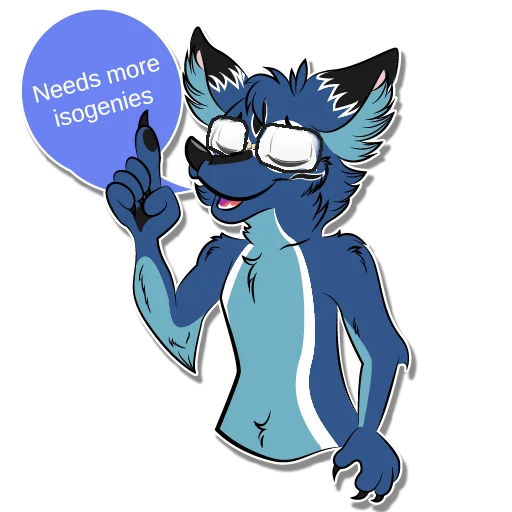 I will be evaluating Key Encapsulation algorithms based on real world operational requirements–rather than theoretical notions of security–for public key encryption and key encapsulation, namely:

I will be evaluating Digital Signature algorithms based on the following criteria:

Some people might object to this criteria, but this post is ultimately my opinion, and those are the criteria I care about the most.

Classic McEliece is based on error-correcting codes.

Classic McEliece has large public keys (ranging from 261120 Bytes to 1357824 bytes in the Round 2 submission) but short ciphertexts (128 to 240 bytes). This makes it difficult to implement Classic McEliece in protocols like TLS (since it will require a minimum of 4 TCP packets just to transmit a public key).

Classic McEliece does not have decryption failures, making it suitable for offline public-key encryption.

NTRU is another lattice-based scheme, and one of the oldest post-quantum lattice cryptosystems ever developed. (It’s so old that the patents have all expired.)

Like Kyber, NTRU boasts a decryption failure rate less often than 1 in 2^100 for all parameter sets. Strictly speaking, this might never be a practical concern, but it is still technically possible to encrypt something with NTRU that cannot be decrypted. This makes it difficult to recommend NTRU for this use case.

SABER is another lattice-based key encapsulation algorithm. SABER’s security is based on a different problem than Kyber and NTRU.

As with the other lattice-based proposals, the decryption failure probability is nonzero (2^-120 to 2^-165 for the SABER variants).

If your only goal for post-quantum cryptography was to design primitives that can be used in online modes like TLS, then any of the lattice based proposals (Kyber, NTRU, SABER) are great.

For offline public-key encryption, all three of those proposals carry a nonzero risk of decryption failure, which can only really be mitigated by encrypting the same session key multiple times and storing multiple ciphertexts.

One might argue that the probability is negligible, but I contend that a nonzero risk means they cannot be used in sealing APIs for general purpose cryptography libraries, since the developers of that library cannot be responsible for the decryption failure risk calculus for all of its users.

You might be tempted to just use Classic McEliece for sealing APIs, but since the public keys are enormous, I don’t see this being an option for constrained environments (i.e. embedded devices).

In short, I think the NIST PQC Round 3 finalists completely missed a use case that’s important to me, but apparently not important to academic cryptographers. Here’s hoping one or more of the non-lattice key encapsulation algorithms reaches maturity so we’re not caught in a catch-22. 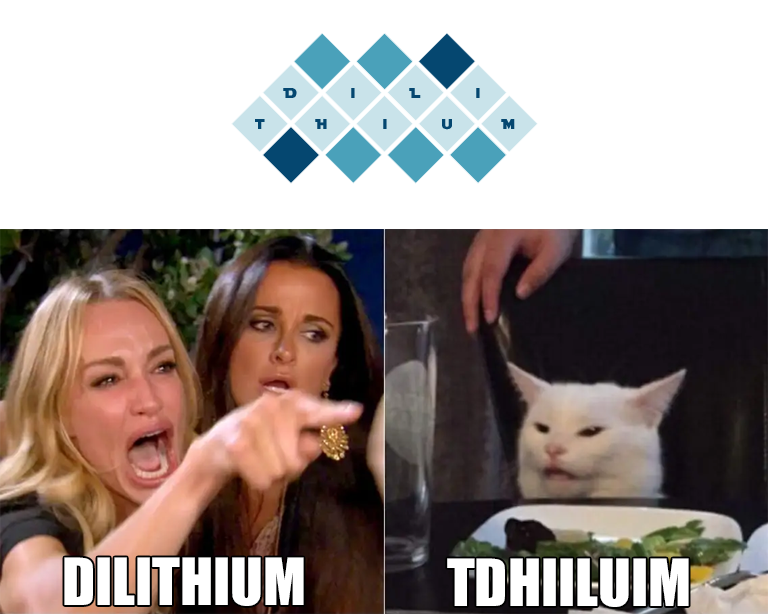 Dilithium is the signature counterpart to Kyber.

Nothing to complain about here.

FALCON is difficult to implement, but it offers great performance and compact public keys (897 to 1793 bytes) and small signatures (~657 to ~1273 bytes). According to the Falcon website, Falcon-512 is about five times as fast as 2048-bit RSA.

Did I mention it’s stateless?

No, not that kind of Rainbow! Probably. (Art by LindseyVi)

Rainbow is not a lattice-based scheme, in case you were sick of those. Instead it’s multivariate cryptography.

Unlike the other schemes, the specification for Rainbow doesn’t spend a lot of time on introducing it in words. Instead, the paper just dives into the algorithm details without explaining “why?”.

If you’re going to implement Kyber, it makes sense to also use Dilithium for signatures. Otherwise, FALCON’s performance is hard to beat.

The Round 3 key encapsulation finalists are great for online encryption, but I don’t feel all warm and fuzzy about algorithms that possess an inherent decryption failure probability.

The Round 3 digital signature finalists are solid. I have a slight preference for FALCON but Dilithium looks great. I don’t know enough about Rainbow to evaluate it.

If I had to make any prediction about the PQC selection, it would be (in order of most-to-least likely to be selected, assuming anyone at NIST shares my priorities):

(Excluding the alternative candidates, which merit a deeper analysis.)