Opportunities always come in disguise. Hence we should continuously open ourselves to the possibilities and be willing to work for it. Prasanth P’s inclination of grabbing the opportunity and making the most out of it helped him to exceed. It is through curiosity and looking at the opportunity in new ways he mapped his path.

Do You Ever Visit the Grief Garden of…
New Ways of Working: Adapting to Ever…
Fashion blogging: Lesson learnt+ Pers…
11 Ways to Use Content Marketing in E…

Prasanth never held himself back from the idea of learning. His propensity for learning and exploring motivates him to keep more effort than required. It’s in his 11th std when he turned his inability to learn computers as his strength by learning it. Since then, there was no turning back to his pursuit of excellence.

Prasanth commenced his engineering dream with computer science. He continuously worked to improve his programming skills. His belief of not giving up instigate him to never settle for instant gratification. Prasanth’s sound practical knowledge enabled him to get an internship at ISRO. With a consistent zeal, he continued to progress along the way.

“Excellence comes with taking the initiative and persisting until the achievement of the competency.” 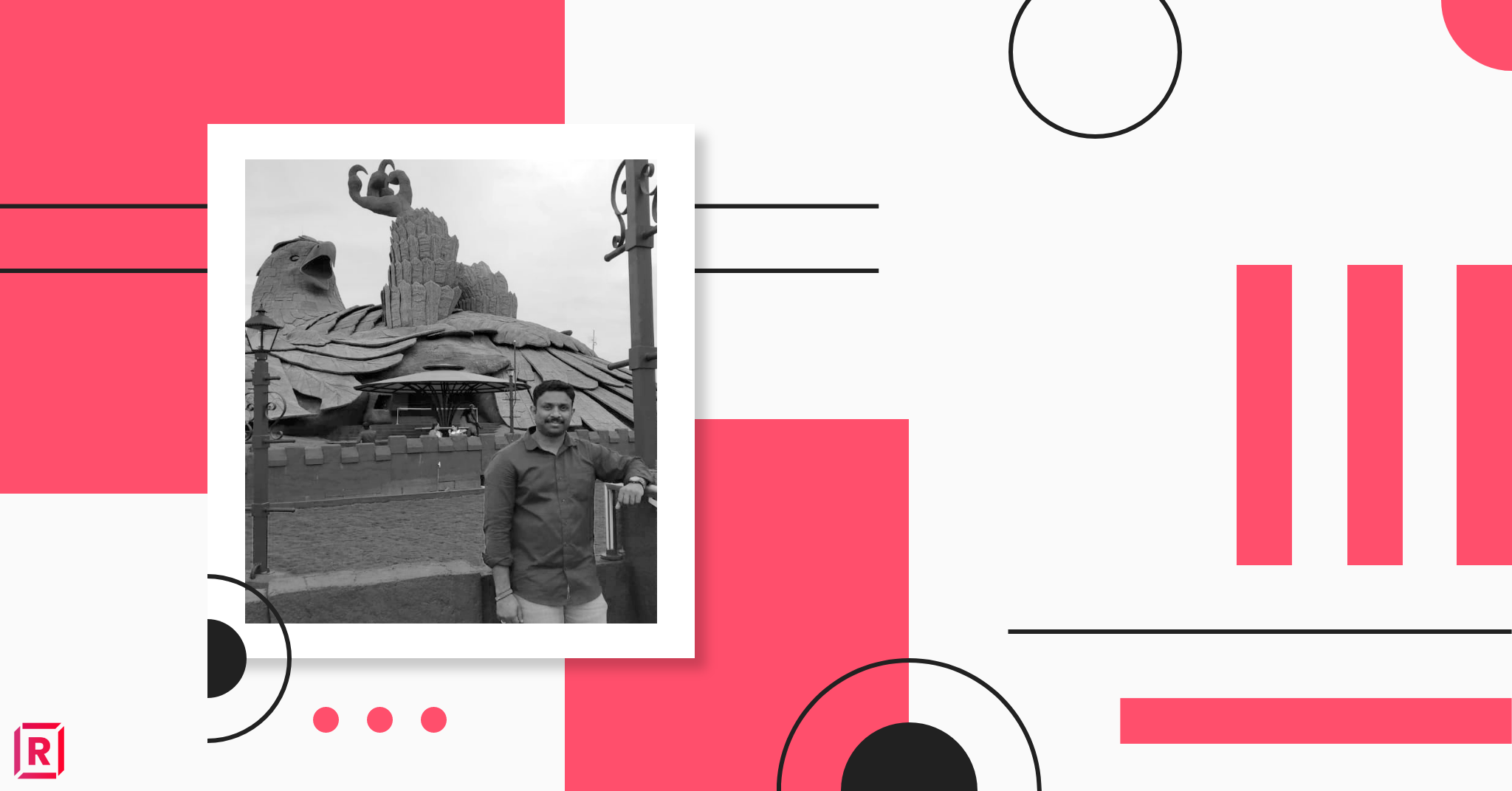 After BTech, Prasanth started preparing for his masters. With excellent academics, he continued to outperform in MTech. Prasanth always believed in sharing his knowledge. He continued to teach others while completing his masters. While he held himself with continuous growth, he never relinquished to reach out for more.

Prasanth started his career as a software engineer. While his impeccable work kept him apart from the rest, his diligence, on the other hand, helped him to exceed. Within a short period, he soon was promoted as a senior software engineer.

“My agility to adapt new things to persist constantly motivated me to go the extra mile.” 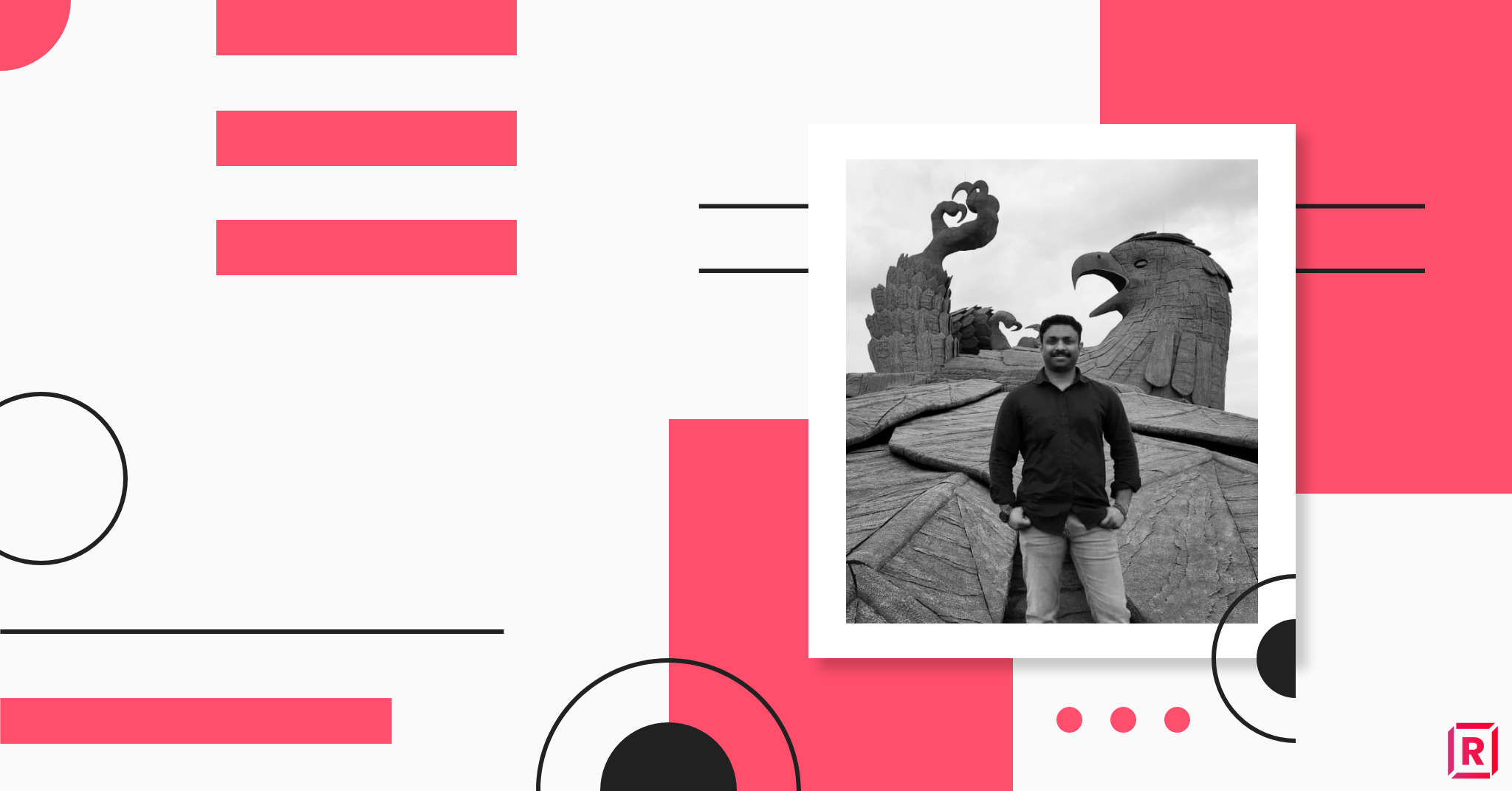 Prasanth’s ideal workplace included diverse clients, flexibility, and exposure to the latest trends. His professional pursuit came to an end when he came across Recro. With the platform of endless opportunities, Prasanth continued to head towards the advancement. He soon became the one holding keen responsibilities. He says that working with the client of Recro provided him with the opportunity to work with the most competent people in the industry.

“Working with an employer centric organization helped me to scale up my career and grow professionally.” 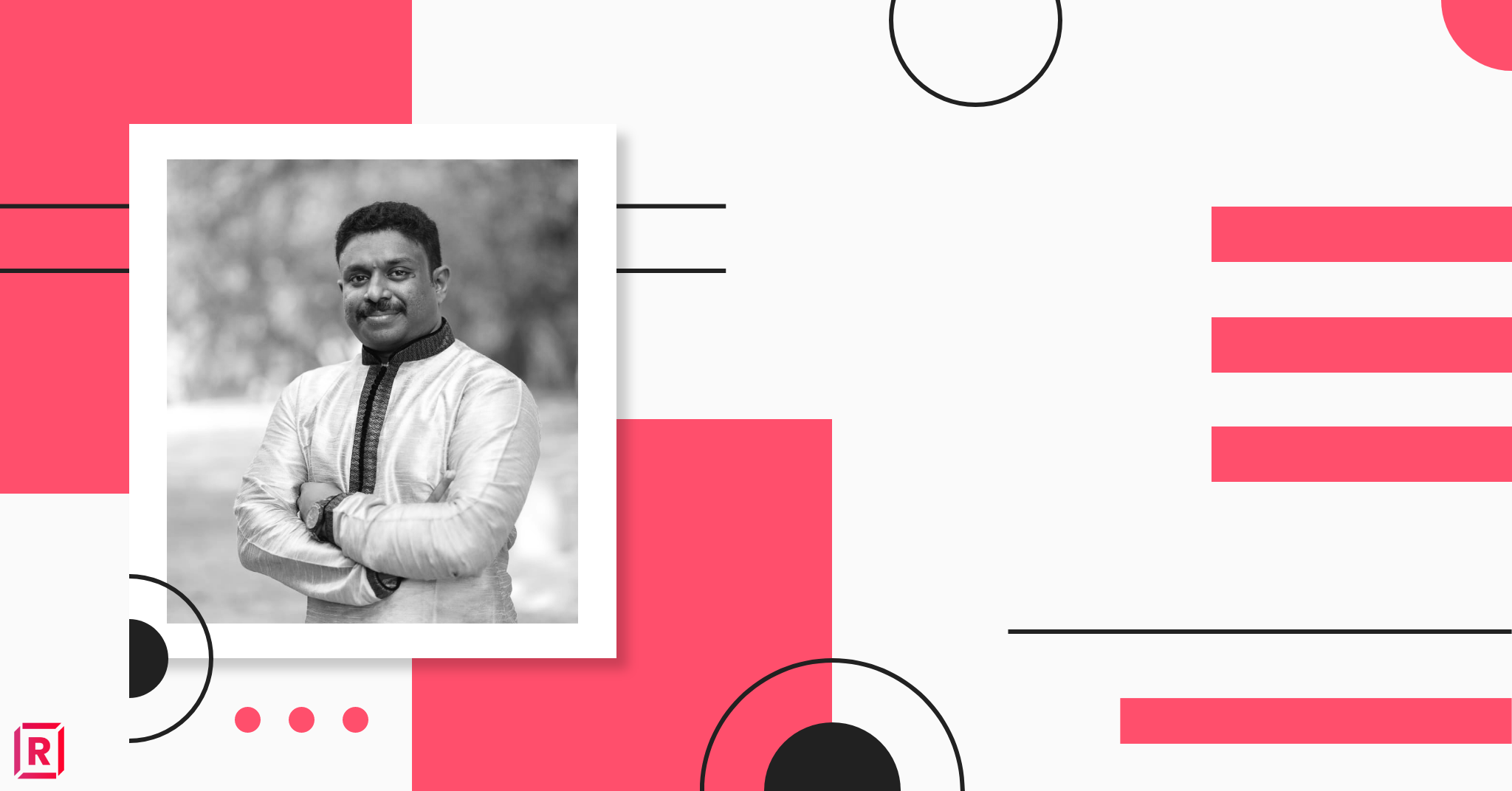 “Things only change when you step up and take responsibility for your actions. While my journey has been a rollercoaster ride, the only thing that makes it’s worth adventures is encountering the unknown. I always chose to persist over the challenges. And my ability to learn and progress helped to navigate my journey towards excellence,” says Prasanth. 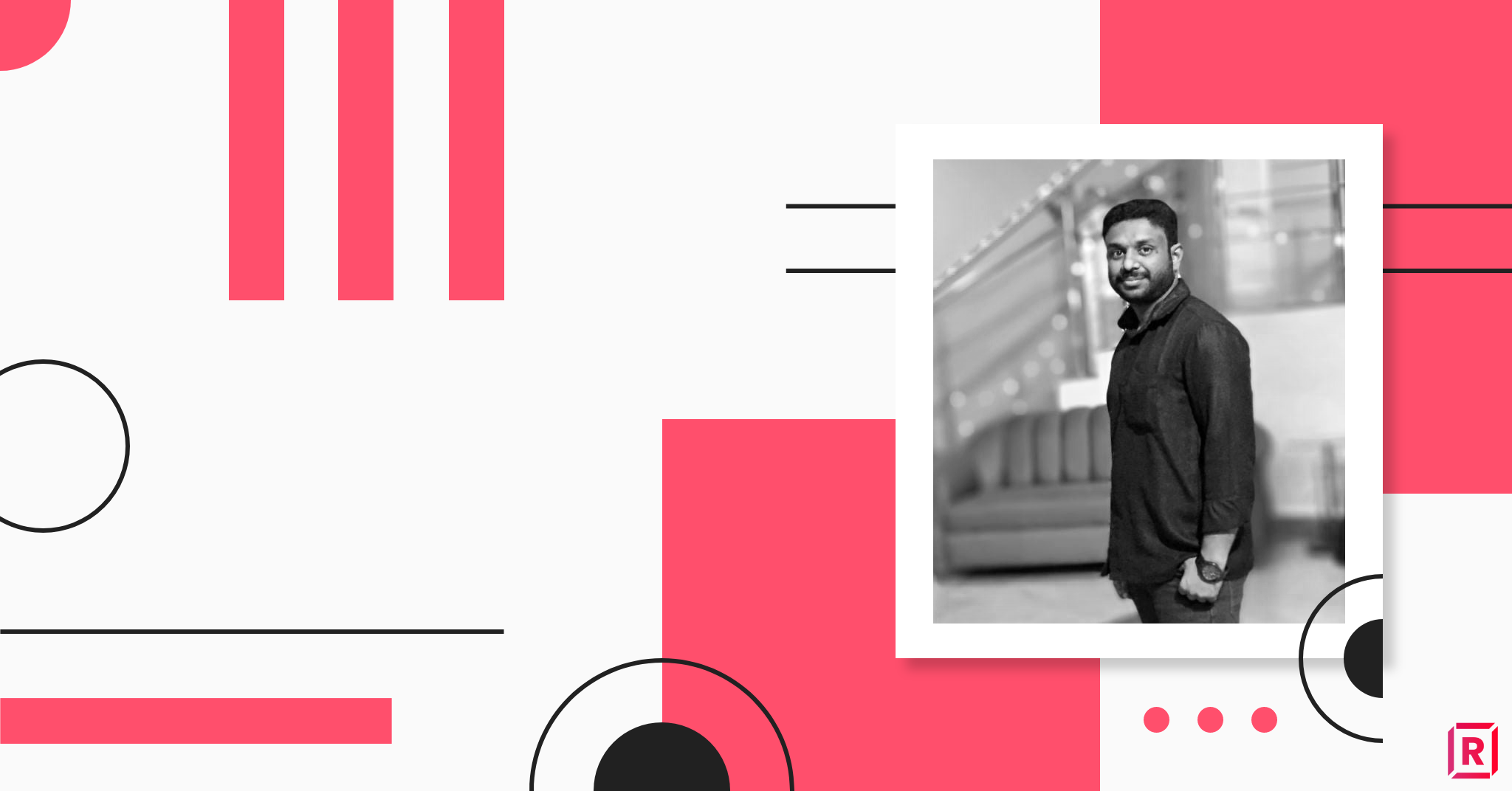 The post Prasanth’s Journey from Being an Intern at ISRO to Backend Developer appeared first on Recro | Blog.

Subscribe to The Latest Javascript Framework: What’s New In Angular 6?