Google partners with Canonical to release Linux Alpha For Flutter 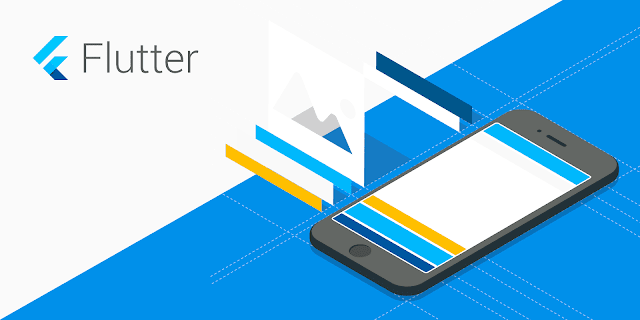 Google has teamed up with Canonical, developer of the most popular Linux distro, Ubuntu to enable Linux desktop app support within the Flutter UI toolkit with the release of Linux Alpha for Flutter.

While the Linux Alpha for Flutter will allow developers to easily install Flutter SDK via Ubuntu’s universal package manager (Snap), also to develop applications for Linux desktops, and distribute their apps through Snap Store, Canonical’s own app store.

Google initially launched Flutter to build Android and iOS specific apps from single codebase, but later, it expanded Flutter to the Web and desktop application platform. Now, the company is looking to the alpha release, which has now brought Flutter support to Linux distributions.

What Flutter brings to Linux

Google's vision for Flutter is to power all platforms, and also to see others harnessing the power of Flutter. Now, the availability of the Linux alpha for Flutter will help to expand the desktop-class experiences, both for the web and for the desktop OSes, including: macOS, Windows and Linux.

And Flutter’s native cross-platform support will make Linux a first class Flutter platform, while Canonical is already inviting developers to publish their apps to millions of Ubuntu Linux users and broaden the availability of quality applications to the community.

How to get Started with Linux Alpha For Flutter

Flutter SDK for Linux has been made available as a snap in the Snap Store and it provides everything needed to develop Flutter apps on your favorite Linux distribution.

There is absolutely no need to install bunch of development dependencies; simply install the Flutter SDK snap and your favorite IDE and you've got everything you need to create, build and publish your applications for Linux.

And once you have Flutter SDK installed on your Linux machine, you need to access the Flutter dev (or the master) channel and to enable Linux desktop support to build a desktop app.

Google partners with Canonical to release Linux Alpha For Flutter