If you are a regular visitor to our blog, you’ll know that we just love promotional pens – they’re an oldie, but a goodie! We appreciate just how much impact a good promotional pen can have, despite its simplicity. In fact, the humble pen doesn’t just have an important application as a marketing tool. There are countless other handy, fun, interesting and surprising uses for the simple pen that show just how important it can be. 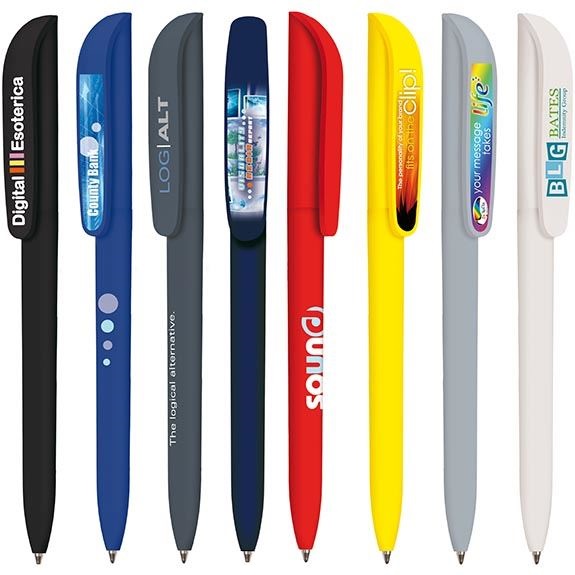 When delivering a presentation, it’s often necessary to point and gesticulate with your hands to really drive your point home. Many of us will pick up the closest object that can be used as a pointer, which, more often than not, is a pen!

With such an important role to play in your presentation, surely a good pen, or even a branded pen, is a must.

If you’re a guitarist, you’re probably familiar with capo’s which are clamps that are placed over the strings on a particular fret to raise the pitch of the instrument. This is handy if you need to play in a different key.

However, if you don’t have a capo to hand when you need it, the humble pen can step in and take its place with the assistance of some rubber bands.

Of course, the most obvious use for a pen is writing, so it may be a surprise to see this on our list. However, these days, most authors choose to use a laptop or PC to write novels, scripts and other forms of prose.

Quentin Tarantino, for example, uses actual pens to create his scripts, writing everything down in a notebook rather than a word document. J.K. Rowling also employed pens when writing Harry Potter and the Philosopher’s Stone, amassing pages of notes to create her magical world that would one day go on to become one of the most famous and best-loved stories in the world. 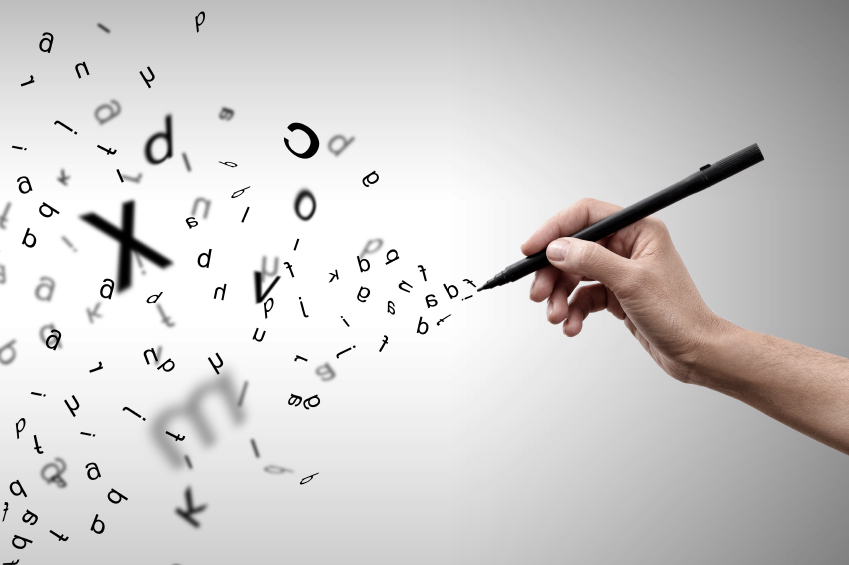 In 1969, the Apollo 11 mission saw the first moonwalk as Neil Armstrong and Buzz Aldrin took the first steps on the surface of the moon. What you might not know is the important role played by a humble felt-tipped pen.

When Armstrong and Aldrin were preparing for their return to earth, they realised that an essential part of the craft, a Circuit Breaker switch, had been broken off. This switch was necessary to activate the ascent engine, so a fix was absolutely vital.

After much thought, Buzz Aldrin came up with the solution of using a felt-tipped pen to re-insert the circuit breaker. It worked, and the astronauts were able to continue on as planned.

Of course, there are a huge number of uses for a pen, but the one we’re most interested in is how it can be used to promote your company. By adding your logo to a pen, you have an effective and simple marketing tool that could be used to do anything from making a point in a presentation to saving the lives of astronauts – the possibilities are endless!

Make sure to take a look at our pen options and get in touch with a member of our team if you would like to find out more.

The post The Power of the Pen – Different Uses of the Pen appeared first on EMC Advertising Gifts | Blog.