Realme C1 2019 Launched in India: Here’s Everything You Need to Know 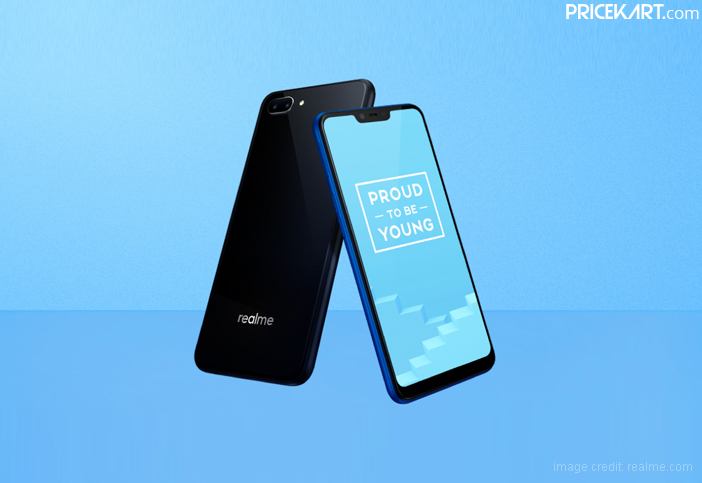 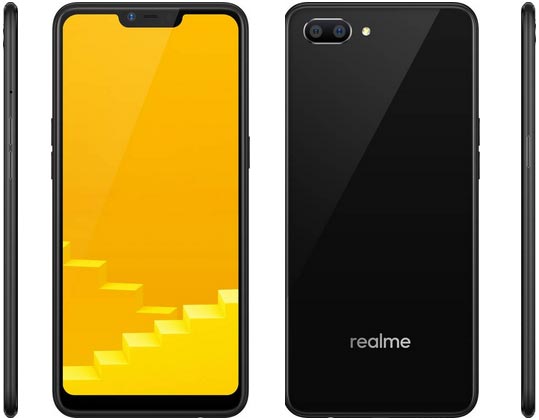 The 2GB RAM + 32GB storage variant comes with a price tag of Rs 7,499. Similarly, the higher 3GB RAM + 32GB storage variant is priced at Rs 8,499. Realme has maintained the price of both the mobile phones below 10000. Both the variants will be made available in Navy Blue and Midnight Black colour variants. The smartphone will go on sale in India on February 5 at 12 PM exclusively via Flipkart. 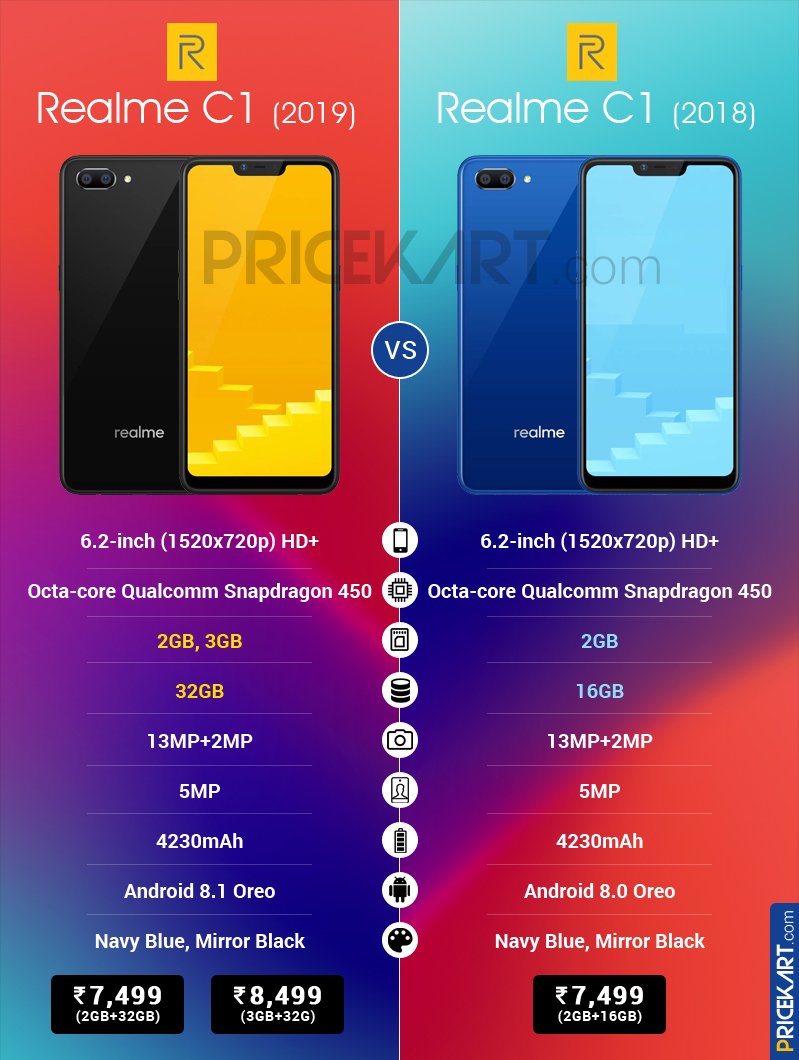 Both the 2018 and 2019 variants are pretty identical. The only difference between the two is the RAM and storage. Last year’s model featured 2GB RAM with 16GB storage. The 2019 model comes in 2GB and 3GB RAM. Both the variants are coupled with 32GB internal storage. Apart from this, the display, battery, camera, OS and processor are exactly the same. 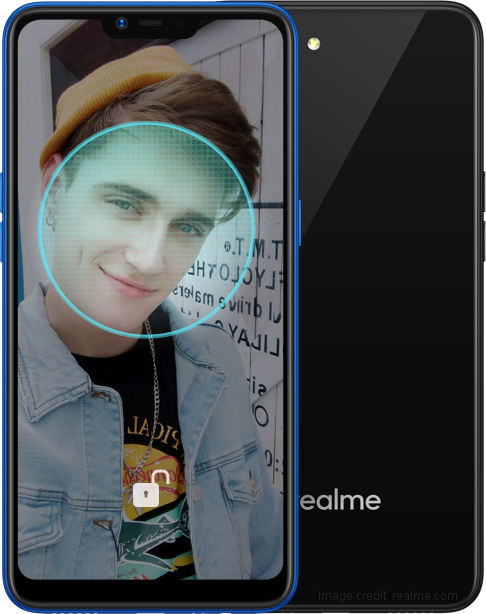 Just like the previous model that launched in 2018, even this smartphone comes with a 6.2-inch HD+ display with a screen resolution of 1520 x 720 pixels. Under the hood, it is fuelled by an octa-core Qualcomm Snapdragon 450 processor. Additionally, it is also boosted by a 4230mAh battery making it few of the affordable big battery mobile phones. Moreover, apart from the 32GB internal storage, users can expand the memory with a microSD card. Furthermore, in spite of its price range, Realme C1 is one of the few budget face unlock mobile phones.

The post Realme C1 2019 Launched in India: Here’s Everything You Need to Know appeared first on Pricekart.com.

Realme C1 2019 Launched in India: Here’s Everything You Need to Know