Hollywood Dentist Providing Red Carpe…
SALVADOR DALI AND RELIGION
California’s 15 Best Hotels with Free…
Megan Fox Glows on Halloween as Princ…
Window LED Light Display Laser Hallow…
Date of Birth
28 April 1923, Highland Park, Michigan, USA
Date of Death
7 May 2010, Pacific Palisades, California, USA (natural causes)
Birth Name
Adelaide Delgado
Mini Biography
Born Adelaide Delgado in 1925, Spanish-American Adele Mara was a singer/dancer with Xavier Cugat and His Orchestra in Detroit by the age of 15. Cugat took the beautiful, brown-eyed brunette to New York where she was spotted by a Columbia talent scout and signed in 1942. There she played brisk leading ladies in a series of standard, uneventful "B" films including Vengeance of the West (1942) with Tex Ritter and Alias Boston Blackie (1942) starring Chester Morris. A couple of years later she was transformed into a sexy platinum blonde pin-up after signing up with Republic Studios. She kept herself quite busy there predominantly cast as senorita-types opposite cowboy stars Roy Rogers in Bells of Rosarita (1945) and Gene Autry in Twilight on the Rio Grande (1947). She was also fetching fodder in crime dramas including Blackmail (1947) and Web of Danger (1947) and a pleasant diversion in adventure pictures such as Wake of the Red Witch (1948) with John Wayne and The Avengers (1950). Arguably her best parts would come with Angel in Exile (1948) and Sands of Iwo Jima (1949), the latter again starring Duke Wayne. Seldom was she given the chance to prove her acting talents, however, and her film career waned in the early 1950s. Her last screen appearance would be in The Big Circus (1959) with Victor Mature. Adele subsequently moved into TV and was featured in a number of guest spots, primarily in westerns. She eventually settled down to raise a family after her marriage to TV mogul Roy Huggins who produced many hit shows including "77 Sunset Strip" (1958) and "Maverick" (1957). She would appear as a guest in a number of them. The couple had three sons. Huggins died in 2002.
IMDb Mini Biography By: Gary Brumburgh / [email protected]
Spouse
Roy Huggins (c. 1952 - 3 April 2002) (his death) 3 children
Trivia
Children: sons John Huggins, Thomas Huggins, and James Patrick Huggins.
Older sister of actor Luis Delgado.
Wife of producer-writer Roy Huggins.
In Wake of the Red Witch (1948), she portrayed the niece of Gail Russell, even though she was actually almost a year and a half older.
Buried in the San Fernando Mission Cemtery in Mission Hills, California. 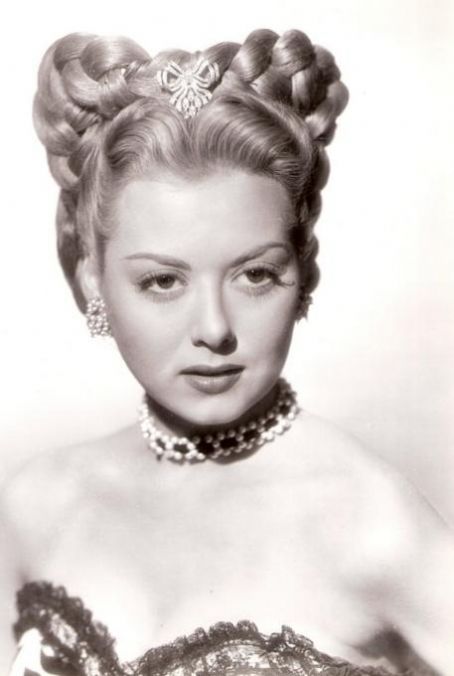 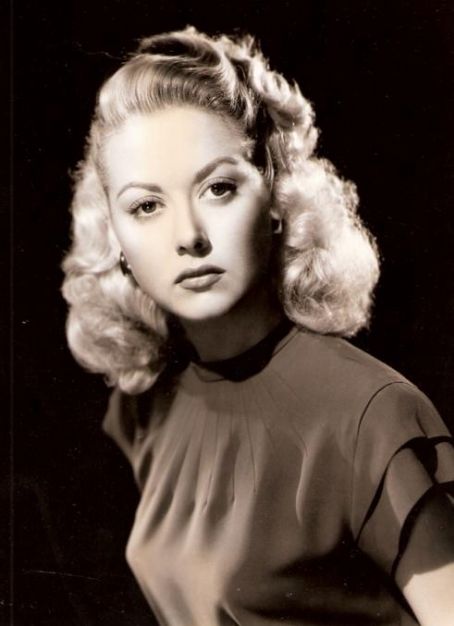