Date of Birth
11 June 1945, Sacramento, California, USA
Birth Name
Adrienne Jo Barbeau
Height
5' 3½" (1.61 m)
Mini Biography
Adrienne Jo Barbeau is an American actress and author best known for her roles in horror films, especially those directed by John Carpenter, who she was once married to. Adrienne was born in Sacramento, California, the daughter of an executive for Mobil Oil. Early on in her career, she starred in Someone's Watching Me! (1978) (TV), The Fog (1980), Escape from New York (1981), and The Thing (1982), all John Carpenter-related projects.
She has collaborated with George A. Romero on occasion, such as the Stephen King-scripted Creepshow (1982) and Two Evil Eyes (1990) aka 'Two Evil Eyes'. Her work with other horror directors includes the Wes Craven comic book monster movie Swamp Thing (1982). 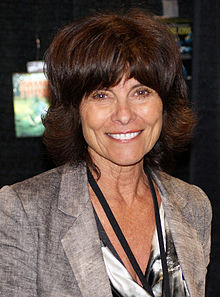 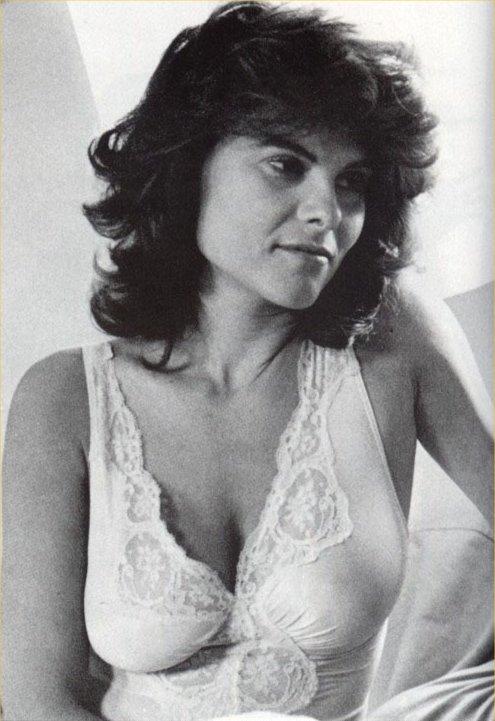 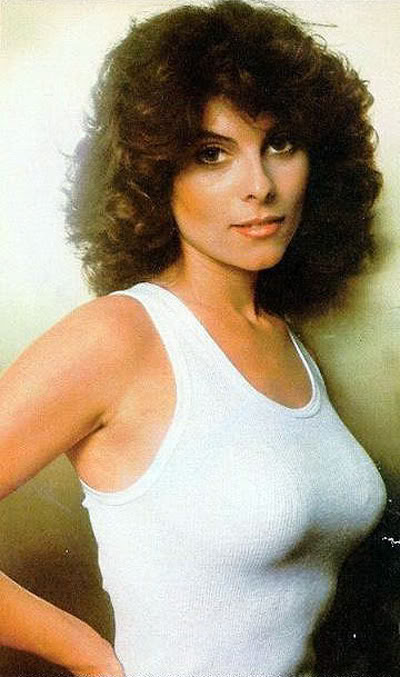 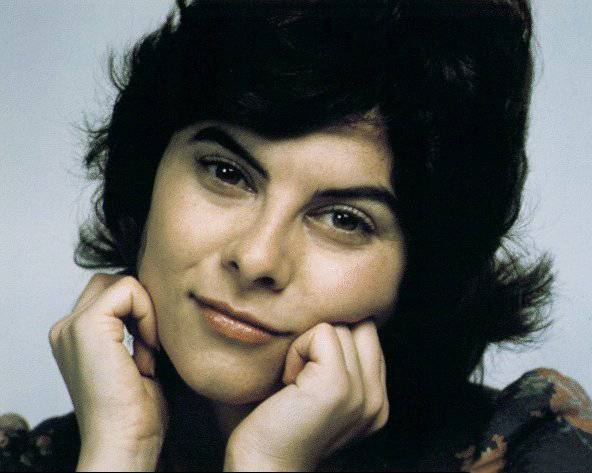 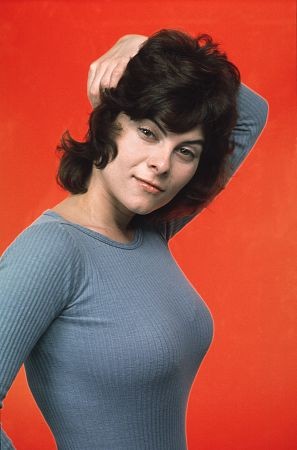 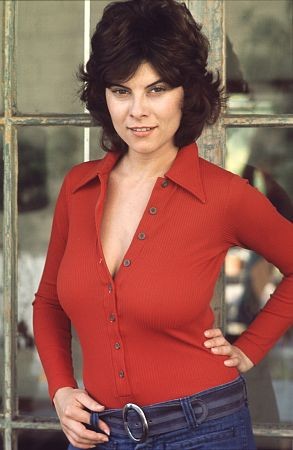 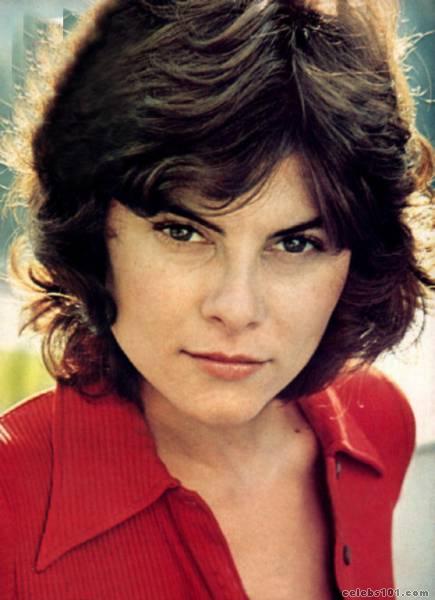 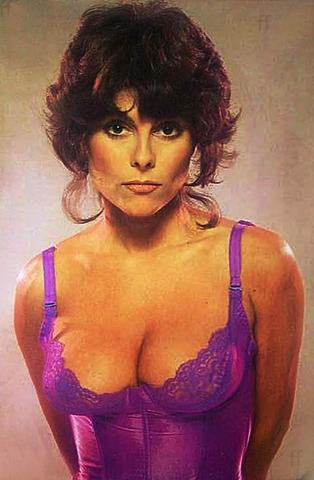 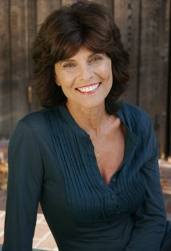