Hollywood Dentist Providing Red Carpe…
SALVADOR DALI AND RELIGION
California’s 15 Best Hotels with Free…
Megan Fox Glows on Halloween as Princ…
Window LED Light Display Laser Hallow…
Date of Birth
18 September 1970, San Francisco, California, USA
Birth Name
Aisha N. Tyler
Height
6' (1.83 m)
Spouse
Jeff Tietjens (1992 - present)
Trivia
Graduated from Dartmouth College with a degree in Political Science.
Moved to Los Angeles from native San Francisco in 1996.
Minored in environmental policy at Dartmouth College.
Her parents divorced when she was 10, and she was raised by her father, Jim.
Is a stand-up comedienne.
Named #72 on the Maxim magazine "Hot 100 of 2005" list.
Was featured as #61 in Maxim Magazine's "Hot 100 of 2002" supplement. (2002)
Raised in a strict veggie home.
Worked with Scott Rockett while performing at The Laugh Factory in Hollywood. They also were both working at E! Entertainment Television at the same time, she was the the host of "Talk Soup" (1991), and he was a producer on "E! True Hollywood Story" (1996).
She is a regular contributor to Glamour and Jane magazines.
Also plays on the World Poker Tour in the Hollywood Home games for the Childhelp USA charity.
She is of both African American and Native American descent.
Has her own podcast called "Girl on Guy with Aisha Tyler" and regularly invites comedian friends to be guests.
Personal Quotes
Shit will blow up.
People often ask, "What's it like being a stand-up comedian?" This is like asking someone with a compulsive disorder, "What's it like washing your hands 93 times a day?" Like comedy, it may feel wonderful as you lather up, but in the end all you have is chapped skin and a deep sense of foreboding. I can tell you this: Stand-up is not glamorous. People are used to seeing celebrities on the red carpet, lip gloss poppin' like a backup dancer in a Gucci Mane video. They are less accustomed to seeing celebrities in line at Starbucks with a murderous cowlick, or stumbling through the Detroit airport with a four-alarm hangover, moaning like a zombie on the hunt for brains. Yet this is what life on the road is like: inedible room service, inoperable gym equipment, banshee infants braying next door, an interminable parade of fart-noising Morning Zoos. It is not for the faint of heart, or for those who don't find fart noises hilarious.
Stick your finger in the hole. 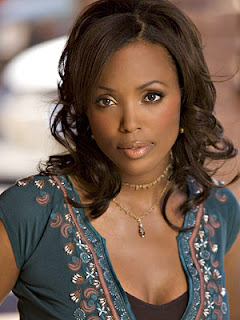 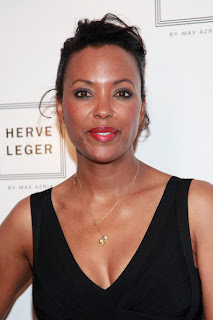 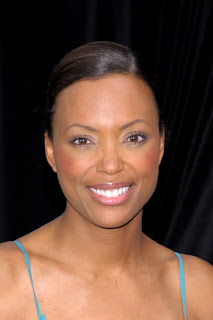 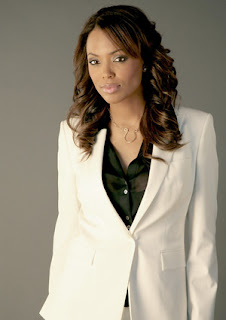 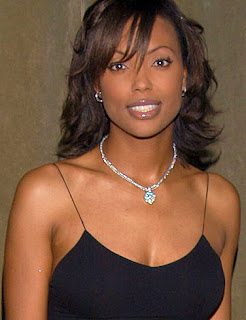 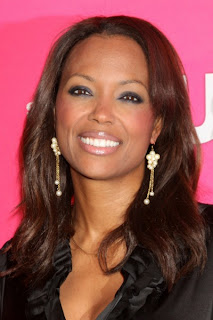 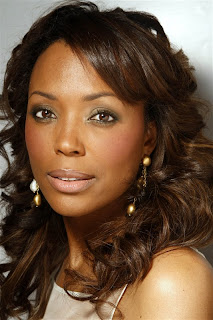 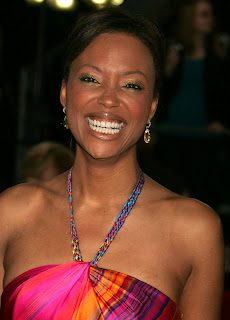 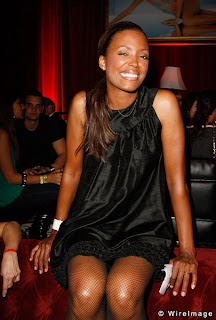 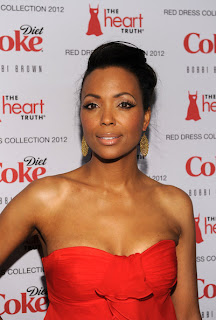 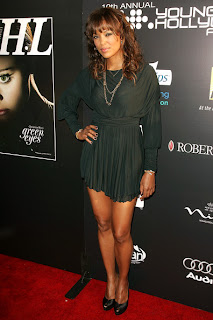 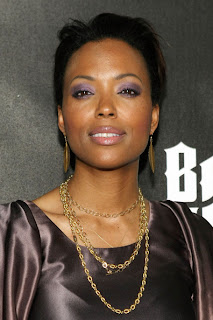 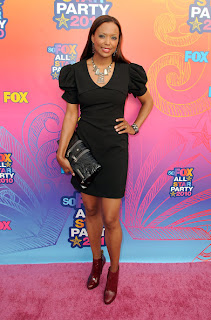 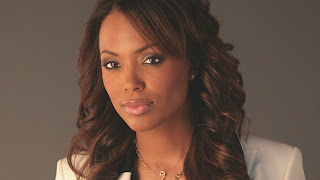 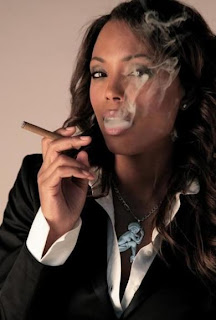 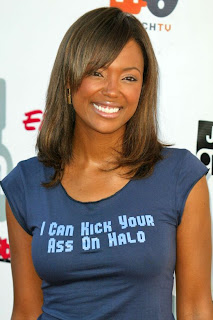