Apple has been announced the Tenth Version of ios,Apple celebrating operating systems double digit milestone.Apple made a lot of features in tenth version ,have a look...... 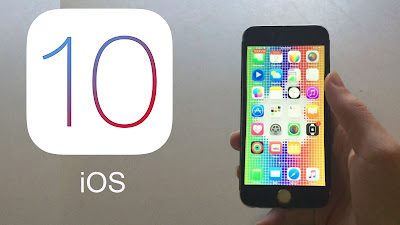 Better Lock Screen:- Caig Federighi started his massive ios demo by saving this was biggest release of iphone software in its history.The Lock Screen completely redesigned wit rich message directly from the lock screen,as well as interactive live status updates with apps.,Apple also integrated 3D touch in order to clear all your notification and added new shortcuts to quickly get to your music app or camera,etc.....

Sobriety In The Time of Quarantine: T…
CBD Capsules Or CBD Oil Tinctures: Wh…
تشغيل برامج الايفون على الكمبيوتر
A Comparison of the Environmental Imp…
An Honest Review of Tripmasters.com