As we know it's been 2 weeks since the Google Penguin 4.0 real time algorithm (September 23rd 2016) stated to roll out to the core algorithm which has about more than 200 ranking signals. The complete roll out might take 2 weeks to 3 weeks as per Google's information and I believe there could be couple of tune-up in upcoming weeks to get the results even better. 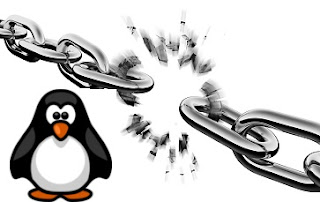 As well Google announced that they will no more be announcing Penguin update which is real time, obviously :)

How is Google Penguin 4.0 different from previous updates?
With the new changes of devaluing links in Google penguin algorithm even if the domain authority (DA) or page authority (PA) of the inbound links goes down, you need not worry, your website / web page doesn't get demoted.

Assume, now on Google will be using the disavow backlinks section for the internal purpose of improving the algorithm and gradually in some time Google might remove the disavow tool once for all as to avoid technical challenge for the webmasters and businesses.

Reference article: Penguin is now part of our core algorithm