More and More CEOs Are Taking Their Social Responsibility Seriously 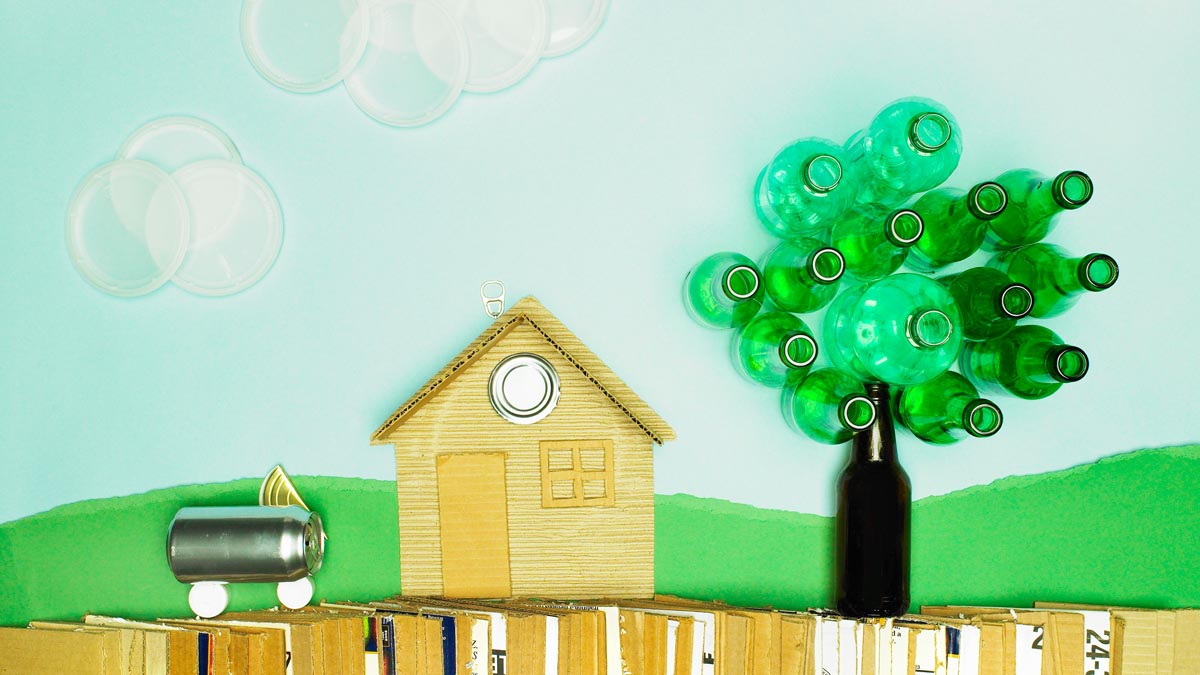 Jana Partners, the activist hedge fund, isn’t known as a tree-hugging hippie sort of firm. Yet, last month it joined with the California State Teachers’ Retirement System to send a letter to Apple’s board warning about the effects of the company’s devices on children. The same month, Blackrock CEO Larry Fink sent a letter telling companies that his firm would consider social responsibility when making investments. And Mark Zuckerberg told investors that Facebook would be making changes to its platform that would help users in the long-term, even though, he warned, in the short-term the result would be users spending less time on it.

We are witnessing a big, transitional moment – akin to the transition from analog to digital, or the realization that globalization is a really big deal. Companies are beginning to realize that paying attention to the longer term, to the perceptions of their company, and to the social consequences of their products is good business.

This realization is arriving not a moment too soon. The world badly needs a more sustainable form of capitalism if we’re going to build a more inclusive, prosperous society and avoid catastrophic climate change. Of course, many of us have been saying this for a while – that we need to think more about the long-term, consider social context, and incorporate sustainability into business. (Fink, to his credit, has been talking about long-termism for years.) The question, then, is: why now? Why are more and more mainstream players taking this seriously?

In my discussions with executives and in my teaching at Harvard Business School, two answers come to mind. The first is millennials’ growing role in the workforce. My students today are more likely to focus on a business’s impact on the environment or society at large, and to insist that companies have a positive social mission. The second is a declining confidence on the part of executives that government will step in and fix some of our biggest problems – from climate change to inequality. (This decline mirrors a decline among the broader population.) Both of these trends existed before Trump became president, but his election has accelerated them both.

Even so, the fundamental question around sustainable business remains how companies can bridge the gap between their own apparent self-interest and the broader needs of society. If a company decides to do the right thing, won’t its competitors take advantage? That question remains critical. It’s hard work to run a firm and to consistently make payroll, much less save the world. As I tell my students, rule one is: Don’t crash the company. We can’t expect managers to focus primarily on anything other than building a thriving, profitable enterprise.

That said, there is growing recognition that over the long- or even the medium-term, the interests of companies and the interests of society are more aligned than many people once thought. In some industries and under some conditions, socially and environmentally responsible Firms are at least as profitable and sometimes more profitable than there conventional rivals, and there is some evidence to suggest that a focus on the long-term pays off. Moreover, many shareholders care about more than short-term profits.

But there is one other reason all of this is happening now, one that perhaps represents a silver lining within a more worrying trend. It’s no coincidence that the firms I mentioned above are Apple, Facebook, and BlackRock. Apple is an enormously powerful firm, and its actions can set the agenda for an entire industry. If an individual developer sets out to make an app that is better for kids, it may or may not gain any traction; if Apple makes this issue a priority, an entire ecosystem will shift. The same is true of Facebook. It has such a high share of the market that when there’s a problem with Fake News it becomes, in large part, Facebook’s problem. BlackRock is a giant, too, and finance is another industry where a small number of big players dominate.

Big firms face different incentives, for a few reasons. To the extent these firms have market power, they’re less subject to quarter-to-quarter competitive pressure. That means it’s easier for them to focus on the long-term. And, to some degree, they have room to use that market power to pursue social objectives – especially if their investors of their employees pressure them to do so.

Big firms can also internalize certain externalities. An externality is a cost from a transaction that doesn’t fall on the buyer or the seller. If I pollute the air to make a product I sell to you, the cost of that pollution is spread out across society, and isn’t incorporated in the price I charge you for the product. Externalities pose problems for markets, since neither buyer nor seller have any incentive to deal with the costs. But sometimes, for really large firms, things work differently.

A somewhat apocryphal story about Henry Ford illustrates the principle. One example of an externality comes when firms pay their workers too little. The firm doesn’t necessarily bear the full cost from doing so (though it might bear some) nor does the firm’s customers. Society, on the other hand, might pay substantial costs. For one thing, if workers don’t have money to spend, the entire economy could suffer. Ford supposedly raised wages in his factories in part because he believed that if his workers had more money in their pockets, they’d buy more Ford cars. The Ford story doesn’t add up, if you assume that Ford believed that his move alone was enough to raise overall demand for cars.

But if you think instead that he was signaling to his competitors that if they all moved none of them would be at a disadvantage and that aggregate demand for the industry would increase, then the principle arguably holds in other contexts for some of today’s giants. (And, of course, there’s some evidence that he was also hoping to reduce turnover – which is entirely consistent with the idea that firms that handle this well look for short-term wins at the same time they’re looking for longer-term changes.)

Consider Facebook and news. If you sign-on to Facebook, read some fake news, and later tell several of your friends what you read, there’s a clear negative externality. The cost to your friends of hearing that fake news wasn’t considered in that interaction between you and Facebook. But what if instead of telling your friends in person, you shared the fake news on Facebook? There are still costs from fake news that are externalized. However, the higher the share of such discussion that happens on Facebook, the more that Facebook is forced to bear the cost. This dynamic is increasingly giving Facebook a significant incentive to take action.

This isn’t an argument for monopoly. There’s considerable research suggesting the U.S. economy is too concentrated, and I’m in favor of rigorous enforcement of antitrust laws. Nonetheless, I believe we must push the sustainability agenda as hard as we can, wherever we can. And right now, we are in a moment where big companies are waking up to the business case for social responsibility, and to the wisdom of taking a longer-term view. There are good reasons why large firms can be leaders in sustainability, and by doing so change the standards of entire industries. Big retailers and textile firms can make supply chains greener, safer, and less corrupt. And though this sort of self-regulation is seldom sufficient, it can lay the groundwork for systemic change.

We need more big companies to commit to renewable energy and to lobbying for legislation that imposes the real cost of burning fossil fuels on the buyers of fossil fuels. We need more big companies to commit to paying more than the minimum wage – and to lobbying for minimum wage legislation. To say they’re not going to dump stuff in the river, or buy from those who do. To insist that they won’t corrupt local authorities in the developing world. And to demonstrate that you can be a successful business not just in spite of but because of these commitments. The top 500 firms’ revenues equate to nearly 37% of world GDP. What would happen if you could convince 100 of them to commit to go carbon-free and to take a less antagonistic view of their labor force?

That scenario isn’t likely. Nor is it a substitute to good public policy and healthy democratic governance. But it’s more likely than it was just a few years ago. And it’s a start.

More and More CEOs Are Taking Their Social Responsibility Seriously