The False Choice Between Automation and Jobs 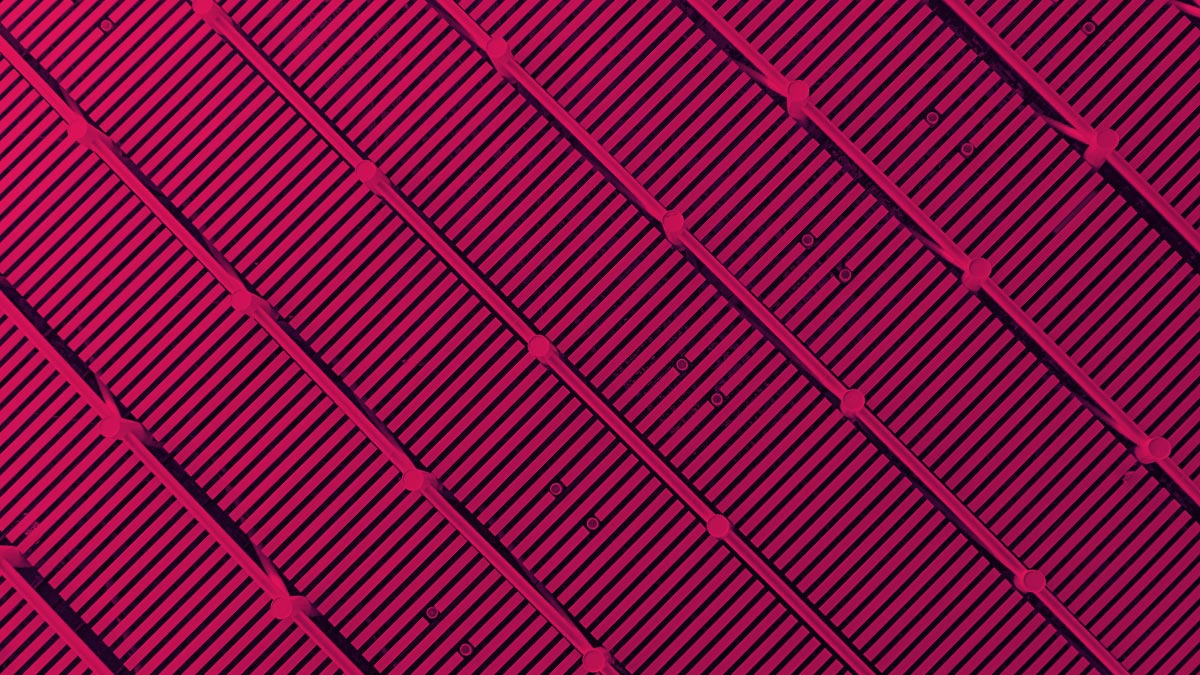 We live in a world where Productivity, a key pillar of long-term economic growth, has crumbled. In the United States, Europe, and other advanced economies, productivity growth has slowed so drastically in the past decade that economists debate whether we have entered a new era of stagnation—and this at a time when we need productivity growth more than ever to sustain growth, as working populations in countries from Germany to Japan age and shrink.

Online Massage Therapy Courses, are y…
5 easy ways on how to fix your credit
Social Worker Mental Health: An Ethic…
Karen Wiesner: The Stories Behind Cla…
Are there Differences between Real an…

Now comes potential help, in the form of advanced robotics, machine learning, and artificial intelligence, which can already outperform humans in a range of activities, from lip-reading to analyzing X-rays. The performance benefits for companies are compelling and not just (or even mainly) in terms of reducing labor costs: Automation can also bring whole new business models, and improvements that go beyond human capabilities, such as increasing throughput and quality and raising the speed of responses in a variety of industries. Automation will give the global economy that much-needed productivity boost, even as it enables us to tackle societal “moonshots” such as curing disease or contributing solutions to the climate change challenge.

The catch is that adopting these technologies will disrupt the world of work. No less significant than the jobs that will be displaced are the jobs that will change—and those that will be created. New research by the McKinsey Global institute suggests that roughly 15% of the global workforce could be displaced by 2030 in a midpoint scenario, but that the jobs likely created will make up for those lost. There is an important proviso: that economies sustain high economic growth and dynamism, coupled with strong trends that will drive demand for work. Even so, between 75 million to 375 million people globally may need to switch occupational categories by 2030, depending on how quickly automation is adopted.

It is no small challenge. The jobs gained will require higher educational attainment and more advanced levels of communication and cognitive ability, as work requiring rote skills such as data processing or collection increasingly are taken over by machines. People will be augmented by increasingly capable machines acting as digital working partners and assistants, further requiring ongoing skills development and evolution. In advanced economies, which the research shows will be the most affected, downward pressure on middle-wage jobs will likely grow, exacerbating the already vexed issue of job and income polarization, although in emerging economies the balance between jobs lost and jobs gained looks to be more favorable in the short- to medium-run., and the net effect is likely to be an acceleration of growth in the middle class.

Societies everywhere will have important choices to make in response to these challenges. Some may be tempted to try to halt or slow the adoption of automation. Even if this were possible—and it may be as futile as King Canute’s attempts to turn the incoming tide—it would mean foregoing the beneficial productivity effects the technology would bring.

Other options are also less than desirable. Going back to the low-GDP growth, low-job growth path we were on in the immediate aftermath of the global financial crisis will mean stagnation—and continued rising discontent about incomes that don’t advance and income inequalities that continue to grow. And rapid automation that brings only efficiency-driven productivity growth rather than value-added expansion, and hence fails to create jobs, could stir social unease.

Our view is that we should embrace automation technologies for the productivity benefits they will bring, even as we deal proactively with the workforce transitions that will accompany adoption. The tradeoff between productivity and employment is actually less than it might seem at first sight, since the GDP bounce that productivity brings will raise consumption and hence labor demand, as it has always done in the past. This effect will be stronger and faster if the gains in value added turn into income in the hands of those who are likely to spend it. Broadly distributing income gains will then translate productivity growth into GDP growth.

On the supply side, the key will be to address a range of issues that will help us through the transitions. As noted above, a prerequisite will be to ensure robust GDP growth, since without that there will be no job growth. Three other priorities stand out:

First, a much sharper focus on skills and training. That means reversing the trend of declining government spending on training that is apparent in many OECD countries. It also means a stepped-up role for companies, which will be on the front line of automation adoption and will know better and faster which skills are required.

Second, we should take another look at making the labor market more fluid, including by more active use of digital technologies for job matching and for stimulating the rise of independent work. In fact, the dynamism of labor markets is waning: in the United States, for example, the job reallocation rate dropped by 25% between 1990 and 2013, and the share of workers relocating across state lines annually has fallen by half, to close to 1.5%.

Government, businesses, educational institutions, and labor organizations need to collaborate to ensure that incumbents and new entrants to the labor market have accurate forward-looking knowledge of the evolving mix of skill and experience requirements.

The third priority should be a reevaluation of income and transition support to help displaced workers or those struggling with transitions to new occupations. Germany set an example here by revamping its labor agency and putting an emphasis on acquiring skills. Its labor participation rate has risen by 10 percentage points since reunification, to above the U.S. level.

It will take time. But ultimately, the productivity conundrum can be resolved, if we embrace and unleash the benefits of automation and put in place a smart set of policies to ensure that everyone is prepared for it, and everyone can benefit.

L'articolo The False Choice Between Automation and Jobs proviene da .

Original article: The False Choice Between Automation and Jobs.

This post first appeared on Tecnologiainazienda, please read the originial post: here
People also like
Online Massage Therapy Courses, are you ready to start today?
5 easy ways on how to fix your credit
Social Worker Mental Health: An Ethical Dilemma?
Karen Wiesner: The Stories Behind Classic Fairy Tales (Woodcutter's Grim Series), Part 5
Are there Differences between Real and Online Blackjack?
Building a Talent Pool in a Tight Market
How to choose great gifts for women in 6 steps

The False Choice Between Automation and Jobs