Why There’s No Such Thing as a Corporate Entrepreneur 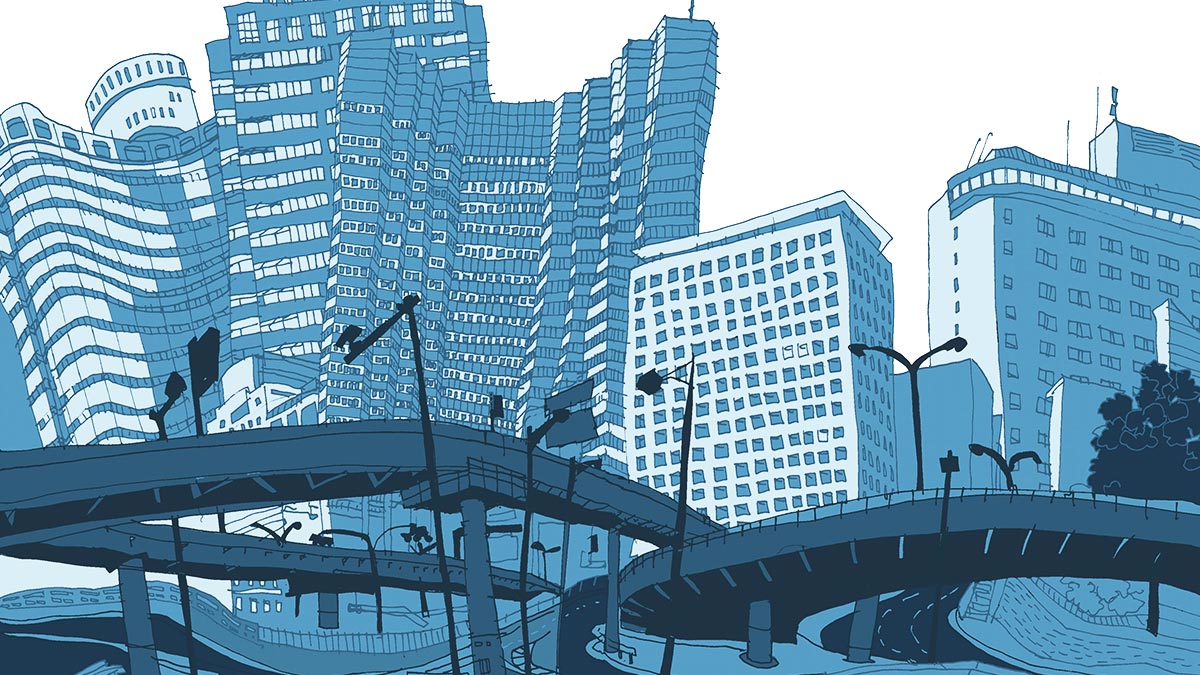 Can we please agree that there is no such thing as a Corporate entrepreneur?

The term corporate entrepreneur devalues what real Entrepreneurs do, and it creates a haze of hokum around people trying to innovate in large companies that sets them up to fail.

Importance of SEO to SC Businesses
What is Digital Health and Fitness? T…
Serial entrepreneur Greg Isenberg is …

There is an ocean of difference between people innovating or designing new offerings inside a large company, and actual entrepreneurs. On one shore of the ocean is certainty — the steady paycheck, the options vesting, status, the cushiness of a corporate campus — and on the other is the possibility of incredible wealth. Fly-your-own-plane-to-your-own-private-island-level wealth. And in between the two shores are a million ways to fail, to sink without a trace.

I have now interviewed hundreds of actual entrepreneurs — including founders of Amazon, Apple, Biogen, Boston Scientific, iRobot, Netflix, PayPal, and YouTube — as well as new venture and innovation leaders in large companies like Disney, Target, Toyota, and Coca-Cola.

Five things differentiate the former from the latter:

Bureaucracy and politics. Anything new in a big company gets bogged down by process, endless meetings to communicate and coordinate, and the need to defuse conflicts among competing interests. In real entrepreneurship, the mindset of “move fast and break things” dominates. (Plus, there is not yet a legal or compliance department to seek approval from.)

Upside. True entrepreneurship has a potential economic upside that cannot be matched by most employees below the CEO level in large public companies. Microsoft’s Bill Gates started a foundation that has an endowment of $40 billion; Oracle founder Larry Ellison owns the Hawaiian island of Lanai and, yes, a few planes he can use to get there. I sometimes hear leaders in large companies musing about creating “startup-style” incentives to reward people who come up with brilliant ideas that help increase revenue or cut costs; few actually follow through.

Fear of failure. Real entrepreneurs constantly worry about things that could prove fatal to their company: cash crunches, technical problems with the product, the emergence of a well-funded rival. No matter how poorly an established company is doing — take Macy’s, GE, or the insurance giant AIG as examples — no one there believes in their gut that anything they might do will directly cause the company to go out of business. There’s a belief that the sun will keep rising.

Persistence. Entrepreneurs trying to make a business idea work will do anything within their power to buy extra time: run up bills on personal credit cards, take out home equity loans, or find consulting projects to cover a few more months of experimentation. I once interviewed an entrepreneur who, instead of paying for an apartment in Cambridge, Mass., found a hidden airshaft in his office building, stashed a mattress inside, and slept there. Employees of large companies just don’t go to those lengths, and often, the corporate strategy or leadership changes and doesn’t allow them to persist in perfecting a new concept.  In March 2015, Target hired three outsiders as “entrepreneurs-in-residence.” By June 2017, all three had been cut loose and their projects shelved. What real entrepreneur would expect to be have had an impact on anything in that kind of time span?

Private vs. Public. Real entrepreneurs often need to manage opinionated venture capitalists on their boards, or the chaos of a couple dozen individual investors. But almost everyone involved in a young company is betting on the long-term. That’s not true of public companies, where quarterly metrics are scrutinized by analysts, and activist investors can buy up large stakes and push for change.

Using the word “entrepreneur” inside a large organization — whether you are a long-time veteran or an outsider brought in to try to build new businesses — sets you up to fail. You are seen as a cowboy or cowgirl who has enlisted in the army (or been dragooned). The more you try to do things differently and herd colleagues in a new direction, the more they try to get you to abide by the rules. The more you try to bring in other “startup people,” the more likely you are to create a subculture that the rest of the organization instinctively wants to reject. (In a January 2018 survey conducted by Innovation Leader, the #2 agenda item among innovators in large companies is “how to spur cultural change and risk-taking.) The word “entrepreneur” itself creates the perception that you have freedom, flexibility, privileges, rewards, and stature that others don’t — even if it’s not true.

That is not to say people in a large company can’t successfully explore new business models, design remarkable products and experiences, or pursue new markets. Finding new ways to fuel growth is essential. But so is understanding the context in which you’re operating, the partners you need to be effective, and how the risks and rewards are different from entrepreneurship.

Successful corporate innovators and successful entrepreneurs do have some things in common. These factors have regularly surfaced in my interviews with people like Netflix founder Reed Hastings, or the team inside Starbucks that built their wildly-successful mobile ordering system. They have a vision of how the world is changing, a desire to build prototypes quickly, and an eagerness to test those prototypes as quickly as possible with customers to find out what works in the real world.

But if customers aren’t buying, real entrepreneurs run out of money, turn out the lights, hunt for a new way to pay the mortgage, and, often, struggle to salvage relationships with the friends and family members who lent them money. Employees at large companies — let’s not call them corporate entrepreneurs — can often chalk it up to “organizational learning” and get reassigned to a new position.

L'articolo Why There’s No Such Thing as a Corporate Entrepreneur proviene da .

Original article: Why There’s No Such Thing as a Corporate Entrepreneur.

This post first appeared on Tecnologiainazienda, please read the originial post: here
People also like
Importance of SEO to SC Businesses
What is Digital Health and Fitness? Tools to create boundless studies
Serial entrepreneur Greg Isenberg is offering a class on NFTs, DAOs, and…

Why There’s No Such Thing as a Corporate Entrepreneur