The 3 Essential Jobs That Most Retention Programs Ignore 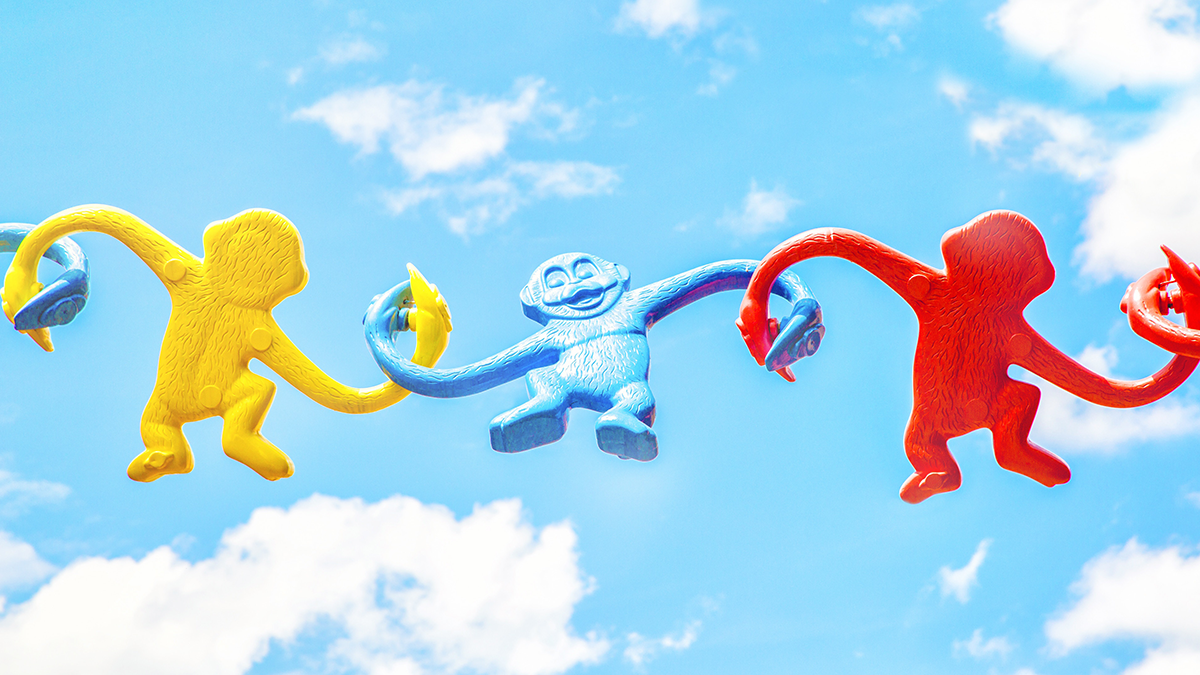 For more than a decade, leading human resource strategists have hit on a recurring theme: You want your star players working in the roles that matter most to the business. For example, in 2009 professors Brian Becker, Mark Huselid, and Richard Beatty estimated that in most companies less than 15% of jobs are what they call strategic positions and said management should focus “disproportionate investments” on finding A players for those jobs. USC’s John Boudreau, CEO adviser Ram Charan, and consultants at Bain & Company, McKinsey, and Korn Ferry have made similar arguments.

Building on these ideas, we have identified six leverage roles where you want to make sure you have — and keep — your highest-caliber people. But over and over again in our three decades of experience as talent development and retention specialists, we’ve seen that companies consistently overlook half of them. As a result, these companies risk losing highly effective people in positions that have much greater impact on performance than many leaders realize.

The roles that already tend to get lots of attention at most companies are:

But most organizations we know give little if any attention to retaining people who occupy three other roles. These overlooked roles are:

None of these jobs are at the top of the org chart, and with the possible exception of some customer experience creators, the people who hold them aren’t looking to move up in the organization. Because these aren’t management-track jobs, companies often overlook the importance of keeping high-performing people in them. Let’s examine each a little more closely.

Essential experts possess crucial knowledge but don’t want to manage others. This role is common in technology, engineering, and life sciences companies, where domain expertise in narrow and arcane areas can be crucial to market success. But the role is becoming important in many other industries as well, such as creative arenas (for example, product design in retail) and communications.

Note that essential experts typically don’t want to manage others; they only want to manage themselves. That makes retaining them very different from retaining someone who wants to scale the corporate hierarchy by managing increasingly larger operations.

So how do you keep them? Competitive compensation is table stakes for these folks. (Some might deserve to make more than certain executives in your company.) After all, they can easily take their expertise elsewhere. But your work environment is also a chief concern. They expect to do work they consider meaningful and that aligns with their values.

As an example, look at Google and its investments in artificial intelligence. In 2014 the company shelled out $650 million to buy AI startup DeepMind Technologies and went to great lengths to keep that firm’s 50 AI scientists and engineers in place. For example, Google had to promise it wouldn’t use DeepMind technology for military or intelligence purposes. It also had to let DeepMind scientists continue publishing their research in scientific journals — knowledge Google might have regarded as proprietary and kept private.

Capability development is also very important to a company’s essential experts, especially gaining knowledge and applying it to meaningful projects. They are lifelong learners who often want to be regarded as leading lights in their fields. Helping them become recognized as thought leaders — by being published in prestigious publications, for instance, or speaking at notable conferences — can go a long way toward keeping them.

These employees influence whether visitors become customers, and whether those customers return. They may be salespeople whose customers need lots of handholding — think life insurance, for instance, or industrial machinery. Or they may be people who interact with customers after the sale. Think of customer reps who support the biggest investors at asset management companies like Fidelity and Putnam.

The two most important retention drivers to keep people in these roles are compensation and organizational reputation. Competitive compensation is a minimum requirement; they can often make more elsewhere.

Organizational reputation is also important because employees need to feel good about the products and services they sell or service. For example, Vail Resorts, a $1.9 billion company that operates multiple ski resorts, has grown to understand the employee retention value in reputation. About 80% of its more than 30,000 employees are seasonal hires, and many of them are customer experience creators — lift operators, ski instructors, lodge and restaurant workers, and so on. Mark Gasta, the company’s chief human resource officer from 2008 to 2016, said these workers were “essential to the organization’s success… [T]heir long tenure is important.” Ideally, seasonal workers will return, year after year.

Keeping key talent was essential for Vail Resorts’ return to prosperity following the 2009 recession, and one move that was instrumental in doing that was clarifying the company’s values. As a firm that strives to create great outdoor experiences for customers, it’s no surprise that protecting the environment became a core value — something that matters to employees at the front lines.

“It doesn’t matter how much you pay,” said Gasta, though he noted that Vail Resorts’ pay is competitive. “If you’re not in line with their personal aspirations, they’ll eventually leave. Employees want to know that they work for a company that does good, and then they want to know how they can contribute.” The company put sustainability front and center in external and internal communications. In 2017 it announced a bold initiative to end carbon emissions, reduce waste to landfills to zero, and eliminate adverse environmental impact by 2030.

When it comes to work environment, Vail Resorts introduced flexibility to give employees time off to pursue their passions. It offers ski breaks, for instance, and employee ski days. In fact, “having fun” is one of its six core values for workers.

Independent contractors have become ubiquitous. Some 20% to 30% of American and European Union workers are independent, according to the McKinsey Global Institute. About 30% of those 162 million people are free agents by choice, not necessity, according to McKinsey research. In fact, another study, by the National Bureau of Economic Research, found that 94% of the net new employment in the U.S. from 2005 to 2015 came from freelance work.

All that to say, independent contractors are here to stay. Consider the example of Ecolab, a $13 billion global company that provides water, hygiene, and energy technologies and services that protect people and vital resources. About 6,000 of Ecolab’s 48,000 workers are contingent workers. Some of its most important contractors possess rare and deep expertise in key areas, such as sugar beets and how to refine them. “There are very few sugar beet experts in the world, and one of them works on a contingent basis for us,” says Laurie Marsh, Ecolab’s executive vice president of human resources. “He was retired and didn’t want to come back to working full-time. We’re glad he’s on call and on our team.”

To keep such Critical Contractors in the fold, Ecolab provides the “best set of materials to do the job,” Marsh said. “We spend a great deal of time ensuring that they have the latest technologies and the best research facilities.”

Compensation is also of utmost importance, as it is for other star employees, and capability development is too, specifically around personal brand. This doesn’t mean offering a career path inside your company; it means helping a critical contractor further develop their credibility in the marketplace.

Keeping your company’s talented essential experts, customer experience creators, and critical contractors working for you and engaged in their work starts with acknowledging that senior leaders aren’t always the most valuable people in the company.

Many companies direct their retention strategies almost exclusively at top management and high potentials. But by ignoring other key roles — the roles that drive competitive advantage — you may be letting valuable talent slip through your fingers. Figure out which roles have the greatest impact on market performance — and staff them with stars.

Original article: The 3 Essential Jobs That Most Retention Programs Ignore.

The 3 Essential Jobs That Most Retention Programs Ignore