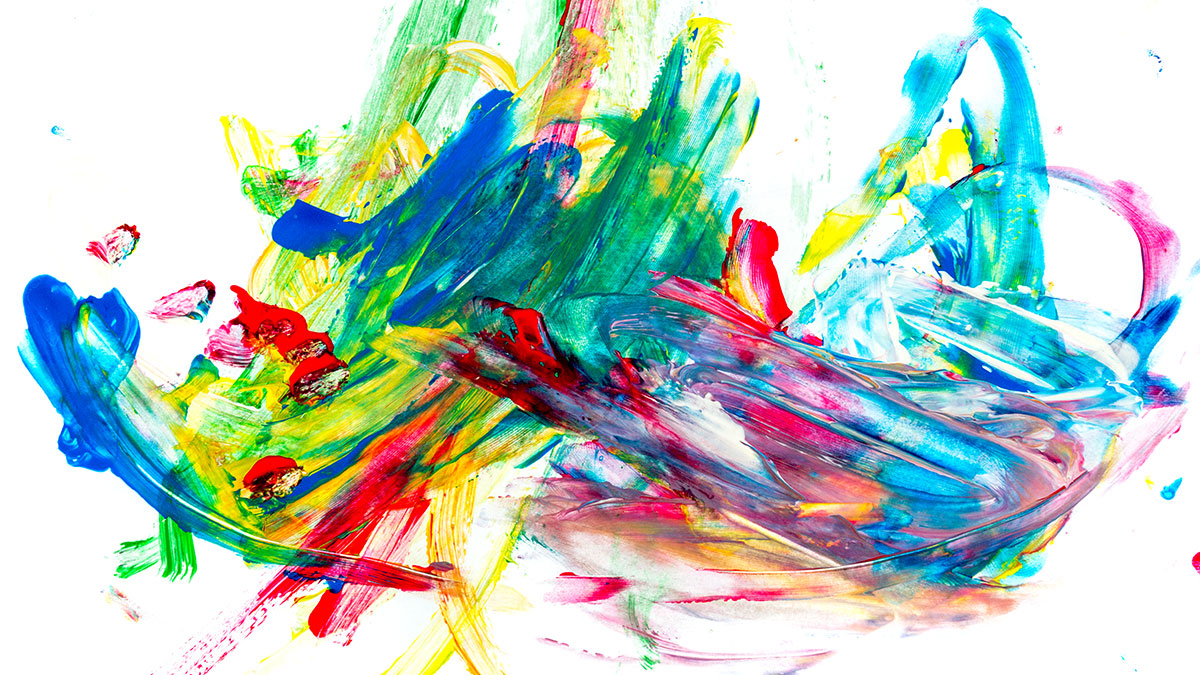 In the fall of 1930, the U.S. Economy was on a path to recovery following a contraction that occurred the year before. However, worries about the state of the economy, and the banking system in particular, prompted an increasing number of bank customers to attempt to withdraw their funds, an event known as a bank run. Because banks normally keep only a small proportion of deposits in cash, bank runs create a self-fulfilling prophecy such that initial concerns about banks’ possible insolvency ultimately cause insolvency. The bank run of 1930 resulted in the worst economic downturn in the modern history, the Great Depression.

Something similar might happen within organizations. In a series of studies that my colleagues and I conducted, we investigated how employees’ perceptions of the economy affect how they work with one another. Most employees will experience five to 10 recessionary periods in the course of their professional lives. We suspected that, similar to the case of bank runs, employees might react to news of an economic downturn in ways that hinder rather than help their organizations’ ability to weather adverse economic times. If employees view the economy as zero-sum, bad economic news might make them less likely to help others. And that, in turn, might make their organization less likely to survive the recession.

Most workplaces depend on collaboration. For example, an employee may help a coworker who has been absent get up to speed or may adjust their work schedule to accommodate another employee’s desired schedule. Given the organizational benefits of employees helping one another, it seems important that helping not decline during difficult economic periods.

However, we suspected that cues that the economy might be performing poorly would make people more likely to start construing success in a zero-sum manner. Normally, the economy is not a zero-sum game; as long as an economy is growing, it’s possible for everyone to be better off this year than last year. But during economic downturns, less wealth is generated than before, which may make people more likely to conclude that their success must occur at the expense of another person’s. We predicted that bad economic news would translate into more zero-sum thinking, which in turn would make people less likely to help a colleague perform successfully at work — even in situations in which doing so would not really take away from their success. If people come to think of others’ success in a more negative light — as something that in general leaves less success available for others — their behavior might be impacted by this view even when the situation is objectively such that others’ success would not present a threat.

As an initial test of the theory, we used attitudinal data from almost 60,000 respondents surveyed across 51 countries and 17 years. These respondents indicated to what extent they agreed that “People can only get rich at the expense of others” versus “Wealth can grow so there is enough for everyone,” which served as a measure of the extent to which people construed success in a zero-sum manner. We found that participants were more likely to construe success in a zero-sum manner when the response was recorded in a worse-performing economy.

In a series of follow-up studies, we focused on situations that were defined such that helping the other person would not take away from others’ success, and we examined whether cues of economic downturns undermine helping by inducing a zero-sum construal of success. In two experiments, we recruited employees working in U.S. organizations and provided them with ostensibly real information describing the state of the country’s economy. In the control group, the economy was said to be performing well, but in the treatment group an economic downturn was said to be likely to happen. We found that merely reading that the economy might be entering an economic downturn induced a more zero-sum construal of success and made people report that they would be less inclined to help coworkers in a range of prototypical workplace situations that we described — even though the situations entailed no real competition among employees.

We conducted an additional study of freelance professionals from 47 countries, again finding that participants’ perception that their economy is performing poorly was related to a more zero-sum construal of success and less helping behavior toward an intern whose success, again, had no objective impact on participants. (In this case, helping included giving advice on how to perform better on a task in their domain of expertise.)

In another project, I employed a similar empirical strategy to the one outlined above, involving two large-scale attitudinal studies and three follow-up experiments, and I found that exposure to cues of economic downturns undermined willingness to behave cooperatively when cooperative endeavors involved a risk of exploitation. For example, after reading that the economy might be entering a downturn, people indicated they would be less likely to invest time and resources in a collaborative project with potentially large payoffs but that entailed a risk of the other person sharing the benefits while shirking work. Because economic downturns are associated with financial hardship, when people are exposed to cues of economically difficult times, they fear that others might be more likely to resort to exploitation to maximize their economic outcomes. This, ironically, reduces cooperativeness, which is necessary for well-functioning, productive workplaces.

The findings from these two projects illustrate that, similar to bank runs, employees might respond to cues of economic downturns in a way that generates a dangerous self-fulfilling prophecy, whereby initial concerns about economic performance make employees less helpful and collaborative, which ultimately may cause economic problems for the firm. Thus, managers cannot assume that employees will always behave in their best economic interest when difficult economic times hit and should actively manage the psychology and behavior of their workforce to avoid an erosion of cohesion and productive work behaviors in the organization. Bank customers’ responses to cues that the economic system or one of its vital parts might be faltering received much attention, leading to useful policies preventing irrational and counterproductive reactions. In a similar fashion, greater managerial efforts to motivate helping and cooperation in the workplace following cues of economic downturns should make organizations more resilient in an economic decline.