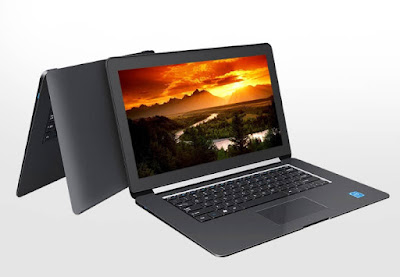 Hardware and mobility devices, the company has launched RDP his Laptop. RDP is the ThinBook ultra slim laptop launched at Rs 9,999. RDP said company founder Vikram Redlaplli 30,000 in the fiscal year set a target of 40,000 laptops. He also noted that the low price is not compromised due to its specifications. The company plans to launch RDP ThinBook variants is the better. The laptop is made in Taiwan but has been designed in Hyderabad.

Read: Spices Board Recruitment 2016-for The Post Of Spices Extension Trainees

How to Start Your Profitable Online B…
Life is getting in the way of living
5 خطوات لزيادة عمر بطارية اللاب توب
Biology Notes PDF Download In Hindi S…
LUNO: The First Cryptocurrency Wallet…