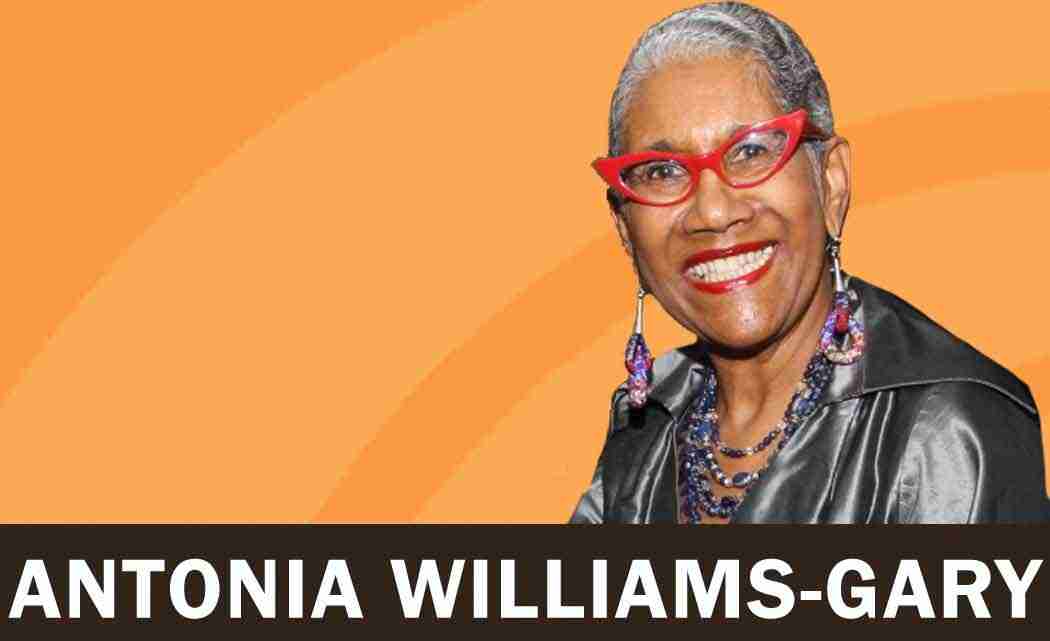 As we celebrate another anniversary of the independence of the United States of America from its former colonizer, England, I am mindful of another celebration of independence-Juneteenth- when the slaves in Texas were given their freedom-albeit, three years late.

There are many other milestones that have been instituted to celebrate independence: the Emancipation Proclamation ending chattel slavery; blacks’ right to Vote; women’s’ right to vote; desegregation of schools; equal access to public accommodations; LGBT marriage rights, etc.

We love our freedoms and independence. We wave our flags; wear our hats and T-shirts displaying slogans declaring our preferences and political alliances-with pride and aplomb; free to express ourselves without much fear of reprisal.

But how free and independent are we, really? And, for how much longer?

I say, not for too much longer if the current policies and practices under the Republican led Congress and Trump administration continue to erode much of the past gains.

For black folk, it looks like we have more time left to labor in the fields- the fields of political morass, civil rights setbacks, escalating brutality at the hands of police and common acts of cruelty against members of our kind (lynching still happens), while we languish in the un-melted pot of America’s peculiar soup of racism, misogyny, and increased toxicity!

First, our names were taken away. Then, we were given new names. I have traced one ancestor back to 1795. His name was “June”, presumably born in that month. They also called him “boy.”

Make no mistake. We have always named ourselves. In private; in our families, we are given names of affection and affiliation (June Bug, Big mamma/papa, lil’ momma, etc.), and in our Larger Society, we have designated other names and titles to persons who serve us, i.e.

Some of our names were obvious “clap backs” at the larger society. One of the most colorful characters I’ve ever met was a very black-skinned woman exiled from Cuba named “Blanca Nieves,”

Naming ourselves also gave us an opportunity to assert our political and aspirational mindsets. I grew up with a guy whose first name was “Mister!” There were also a few “Queens” not to mention the countless biblical monikers which hung on men and women-named, I suppose, in hopes of their eternal salvation.

I realized early in life what a powerful privilege it is to be able to name yourself; even handles that raise eyebrows, like “50 Cents” which triumphs over being beaten into calling oneself “Toby!”

Over the past 400 years, we have been cloaked under many designations and labels: “Colored,” “Negro,” “Afro/African-American.” These descriptions/labels grew out our ongoing struggle for self-acceptance and asserting our identity.

Just the other day, I learned about a new label: #ADOS- American Descendant of Slaves.

Apparently so, especially if we want to stand in line to wait for our 21st century equivalent of “40 acres and a mule” reparations payment.

While some folks are tying themselves in knots trying to figure out what the compensation package should look like- perhaps a combination of cash money, allocation of real property, universal scholarships (to state universities, and/or HBCUs,), to name a few ideas, I say, more power to everyone who gets in that line, with their birth certificates and DNA results in hand.

I’ll be beating the drum loudly and proudly declaring myself a #ADOS, but I’m not holding my breath to receive any payment of value.

But just think about it. Once given the proverbial reparations, we may even get to call ourselves “citizen,” another level of independence, indeed.

Happy Fourth of July everyone. Don’t forget to vote, vote, and vote again, and this time, remember #PlusOne.