President Trump and Republicans: Stealing without blinking an eye 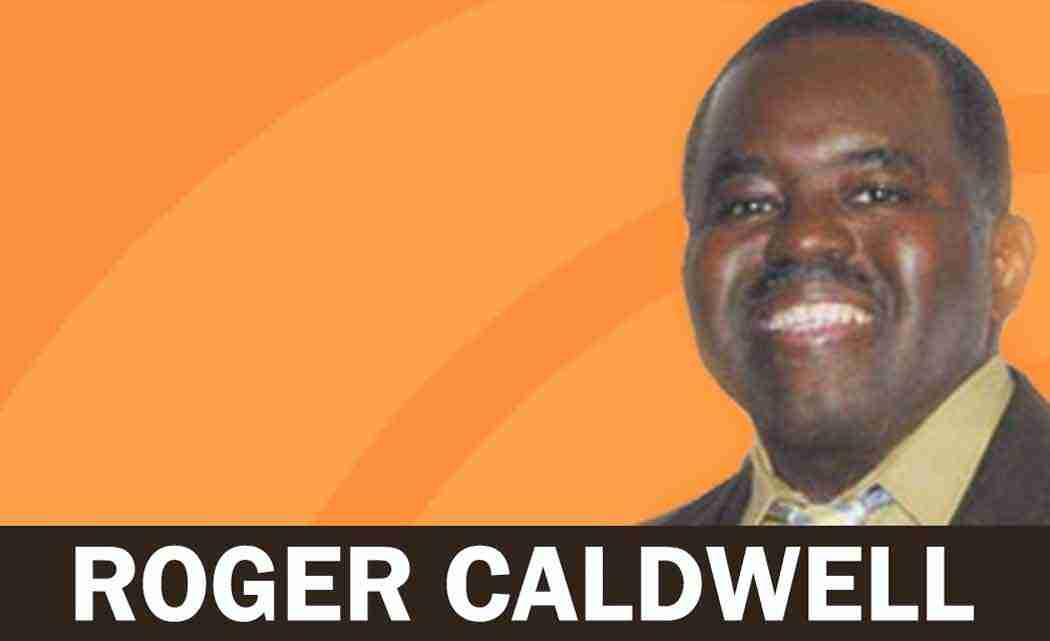 During the Obama White House days, Republicans claimed that everything Democrats and the president tried to do was always too expensive. When Democrats tried to establish tuition-free community colleges and pre-k schools, Republicans thought they were being irresponsible with federal dollars. The idea of free education where students had been paying was truly innovative, would improve the educational system, and make Americans more competitive.

This policy would cost the federal government $130 billion over 10 years, and this would be a game changer for education in the United States. Again, Republicans said it was too expensive, but now in 2017, the GOP is about to give the wealthy and large corporations a $1.4 trillion gift.

To start with, Trump is on the wrong side of history; his Tax Reform plan is a baldfaced lie. When he continues to tell Americans that this tax reform will help middle-class and low income residents, it is not true.

Now, if you believe in Trump-ism, the rich are not going to benefit from the bill.

Somewhere hidden in the bill is a proposal to cut $6 trillion from Medicare, Medicaid, education, and other public services. They are also proposing to cut state and local deductions and student loan interest deductions. This bill will hurt everyone who is not wealthy or owns a major corporation.

The elimination of the estate tax would allow individuals like Trump to pass millions and millions of dollars to their heirs with no capital tax consequences. The tax percentage for the lower income residents would increase while middle class families would be pushed into a higher tax bracket.

As the Republicans work in the next week to reconcile the two bills, it is time to resist and protest this Tax Reform Bill that is a bad deal for America. The tax reform bill is not law yet, and the House and Senate must agree on one bill for the president to sign.

According to most polls, only 33% of Americans approve of the tax plan, and over 50% of Americans oppose the bill based on the Harvard-Harris poll. Also hidden in the bill is a proposed provision to remove the Obamacare individual mandate that could cause 10 million citizens to lose their health care.

Democrats are asking the question, how low will Republicans go, because millions of Americans will be devastated by this bill. There is no law until the bill is signed by the president. Your federal legislators work for you. Tell your representatives to oppose the tax reform bill, and protect middle and lower income class working Americans, because they are the majority.

President Trump and Republicans: Stealing without blinking an eye