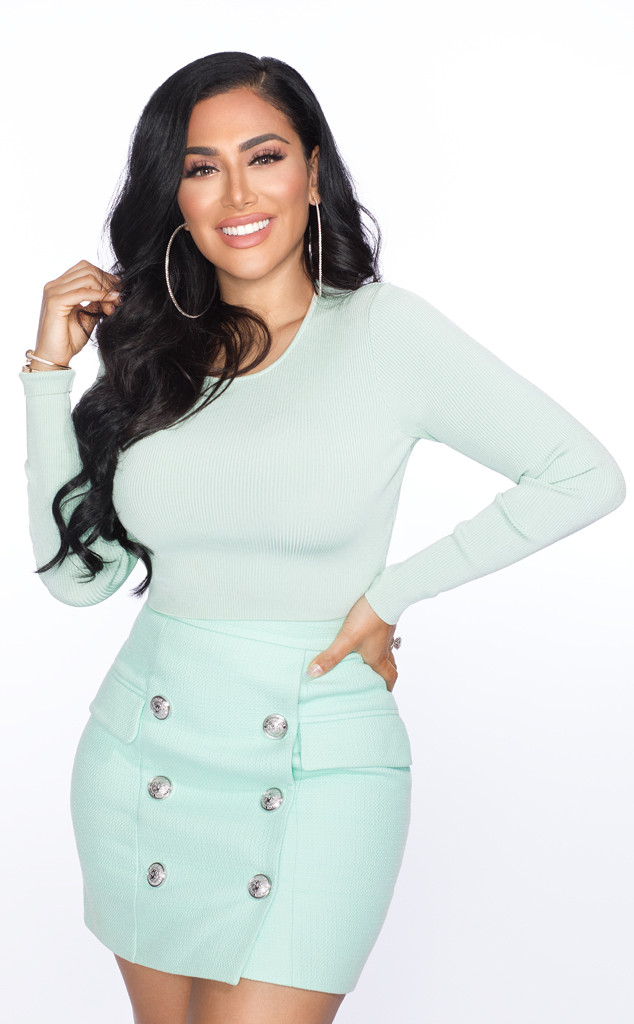 E! News has your exclusive first look at season two of Huda Boss, the Facebook Watch series about the beauty blogger, found and CEO of Huda Beauty and her family.

“Making noise in the beauty takes somebody who’s a badass boss,” Huda says in the trailer below.

The new series follows Huda, along with sisters Mona and Alya, and husband Chris, as the business expands into America. But with the biggest product rollout ever, profits are down and that puts everything at risk.

Tokenyz the Next Big Digital Currency…
‘Tights not Obligatory’ says Theatre …
Little Net Big Net
Coach Depression sent in the play, wh…
The Top 11 Things To Do In The Huacac…

“If it doesn’t smash every other eyeliner out there, it’s not going to happen,” she says.

Huda must wrestle with her passion for creating with her future at the company. Meanwhile, Mona will introduce viewers to the man of her dreams…but will her family approve?

“I want to shake things up, I want people to talk about it,” she says. “It’s really important that our brand flips the industry upside.”

The post Huda Kattan Puts Everything on the Line in Huda Boss Season 2 Trailer appeared first on NewsWorld.