A Delaware nursing home was locked down for nearly an hour Saturday as police investigated the shooting deaths of an 82-year-old man and a 79-year-old woman.

The gunfire at ManorCare of Wilmington interrupted a quiet afternoon for two dozen residents on the facility’s dementia wing, Fox 29 Philadelphia reported.

The woman who was killed lived on that wing, according to the station. The man apparently was a visitor. Their relationship and identities were not disclosed. 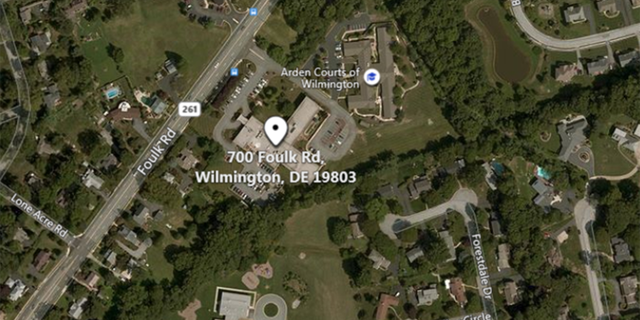 “A handgun has been recovered at the scene,” Delaware State Police said in a news release.

The families of ManorCare residents waited anxiously to hear that their loved ones were safe, the station reported.

“My mom is there. She’s 85 years old. We haven’t talked to her. We don’t know anything other than they’re telling us that everybody is secure and they will be able to get with us later,” Arlene Beard told the station.

“We’re very saddened about this and our hearts really go out to the resident’s family,” ManorCare spokeswoman Julie Beckert told the Wilmington News Journal. “We’re really going to focus on our staff and our patients right now, make sure that everybody is OK and working through it.”

This post first appeared on NewsWorld™, please read the originial post: here
People also like
7 Reasons Why You Should Hire A Female Divorce Attorney
How Gender Equity Impacts the Bottom Line
How To Run a Beauty Salon And Not Lose Your Own Beauty
Keeping in Touch – Chapter 1
The Eight Wives of Henry VI society (EWH6)
Music Profile: Jackie's Boy - R&B Artist - Georgia, Usa | SRL Networks London Music PR
Vanity, Vendors, and Vulnerabilities
Sex on Your Period – Reasons to Do It