A Democratic candidate who was seeking election to the Mississippi House of Representatives, and who had just been served divorce papers, walked into the medical clinic where his estranged wife worked as a receptionist Tuesday and shot her to death before turning the gun on himself, officials said.

A Comparison of the Environmental Imp…
CBD 2020: What to Expect + Our Top Pr…
500 One Word Substitution Book PDF Fr…
Expansion of Fed’s Balance Sheet coul…
‘A Pound for a Poo’ in Stratford upon…

“We found the shooter dead from what appeared to be a self-inflicted gunshot wound to his head,” Dickerson told the Daily Journal newspaper. “He and his wife were in the process of a divorce. His wife was lying on the floor near his body.” 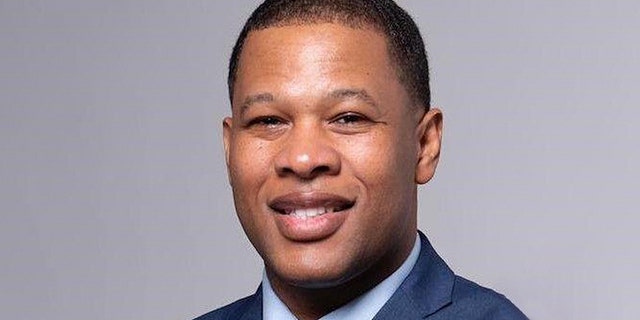 Carl Robinson was seeking election in the Mississippi House of Representatives.

Dickerson said Robinson, 43, shot 34-year-old Latoya Thompson before killing himself in what police are calling a murder-suicide, according to the Daily Journal. The sheriff says she died as emergency workers were trying to put her on a medical helicopter.

Witnesses told the Daily Journal they saw Robinson pacing around outside the clinic before going into the building. A .38-caliber Smith & Wesson pistol was recovered at the scene, Dickerson added, noting nobody else was hurt.

Prior to the shooting, Robinson had been gearing up for the Democratic primary on Aug. 6. He was seeking the District 5 seat in the Mississippi House of Representatives.

The couple lived in nearby Benton County, and a neighbor that spoke to FOX13 Memphis described Thompson as a “real nice girl” who was “friendly and would help you do anything.”

This article was curated by Scarpello & LaTour, one of NewsWorld’s Content Curation Experts. http://feeds.foxnews.com/~r/foxnews/national/~3/tSyDT1oW7HU/mississippi-candidate-murder-suicide-police-say