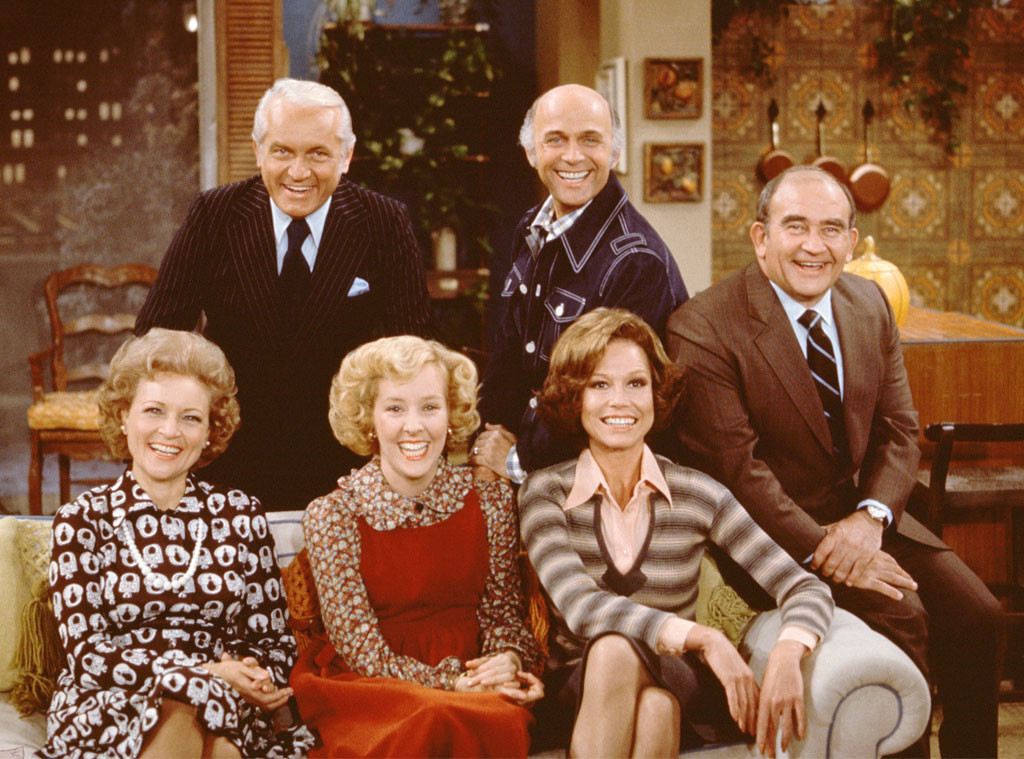 It’s a sad day for cinephiles, because Hollywood has lost another star.

The New York Times reports Georgia Engel passed away on Friday in Princeton, N.J. She was only 70-years-old. At this time, the cause of her death is still unknown. As the publication points out, the legendary actress and comedian was a Christian Scientist, and didn’t consult with doctors.

Engel was best known for her role as Georgette Franklin Baxter on The Mary Tyler Moore Show, which she was nominated for two Emmy awards. She joined the beloved TV show during its third season in 1972.

Along with her iconic role in the 1970s television series, she also starred in The Betty White Show, Coach, Everybody Loves Raymond, Hot in Cleveland and many more films and shows.

The talented actress also had a successful stage career, including Broadway productions of Hello, Dolly!, The Boys From Syracuse, The Drowsy Chaperone and more recently, Half Time.

Our deepest condolences to Engel’s family and friends during this difficult time.