The Latest: Police: Torn letters key to 1986 killing of boy 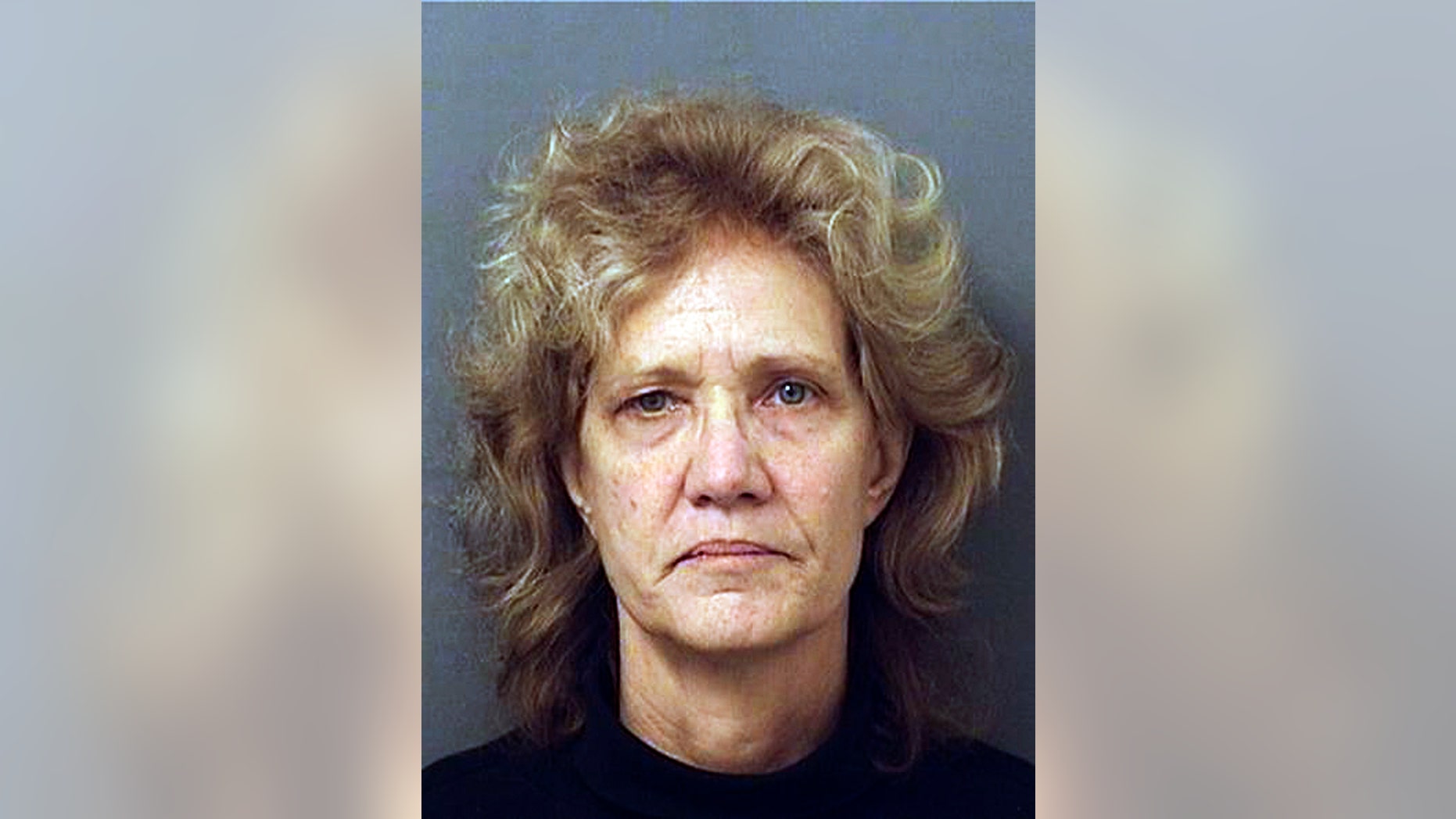 LAS VEGAS – The Latest on the arrest of a 60-year-old Florida woman accused of killing her 3-year-old son and reporting the boy missing while living in the Las Vegas area in 1986 (all times local):

Police in Nevada say piecing together torn-up jailhouse letters yielded a possible confession that led to the arrest of a Florida woman on a murder warrant in the 1986 disappearance of her 3-year-old son — now presumed dead.

North Las Vegas Police Chief Pamela Ojeda said Monday the discovery came after detectives reopened the case in 2017 and tried unsuccessfully to trace the origin of a fraudulent birth certificate application in the name of the missing boy, Francillon Pierre.

A police affidavit says that in one letter, the boy’s mother, Amy Elizabeth Fleming, told her then-fiance that “what happened was totally unintentional” and she was sorry.

Fleming is now 60. She was arrested Jan. 29 in Boca Raton, Florida, and is being transferred in custody to Nevada to face a murder charge.

The child’s body hasn’t been found.

Authorities say the mother of a 3-year-old who disappeared more than 30 years ago in the Las Vegas area has been arrested in Florida on a warrant charging her with killing the boy.

Police in North Las Vegas said Monday that 60-year-old Amy Elizabeth Fleming was being transferred from Palm Beach, Florida, to Nevada to face a murder charge in Francillon Pierre’s death in 1986.

The child’s body hasn’t been found, but police say they recently obtained new witness accounts implicating Fleming in his death.

Fleming and her fiance, Lee Luster, had told police that the boy wandered away at a Saturday afternoon swap meet.

This article was curated by Alvin F. de Levie, one of NewsWorld’s Content Curation Experts. http://feeds.foxnews.com/~r/foxnews/national/~3/T8fuVcKXCZw/the-latest-police-torn-letters-key-to-1986-killing-of-boy

The post The Latest: Police: Torn letters key to 1986 killing of boy appeared first on NewsWorld.

The Latest: Police: Torn letters key to 1986 killing of boy