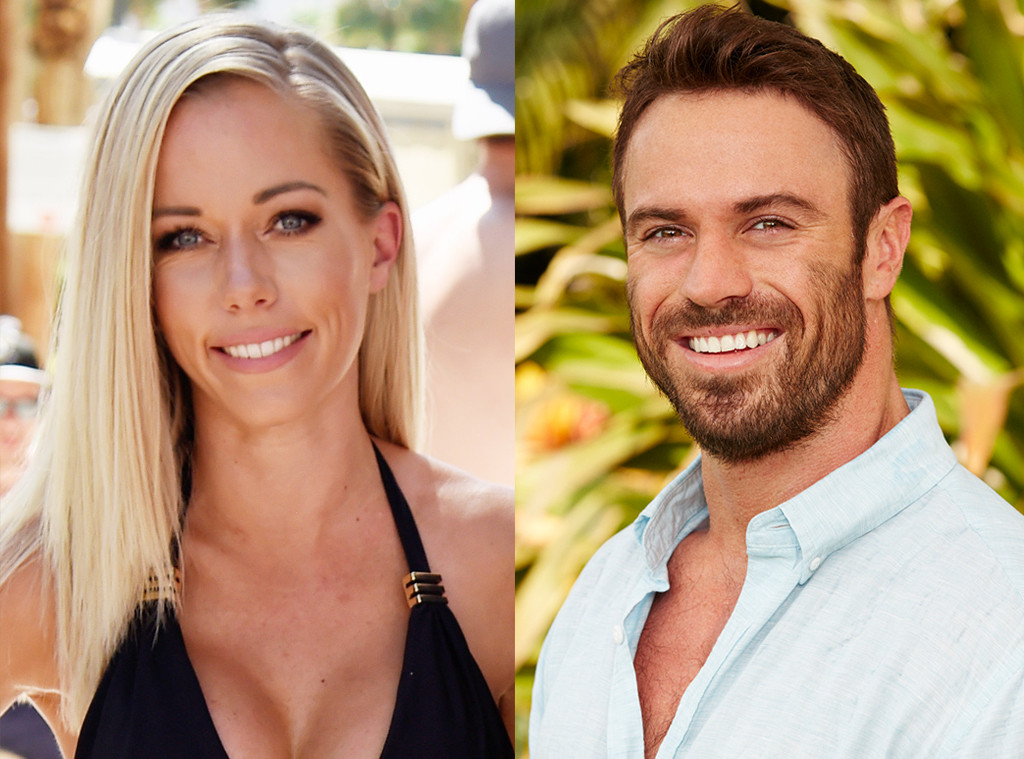 Chad Johnson has set his sights on another bachelorette: Kendra Wilkinson.

The Girls Next Door star was spotted with former Bachelorette contestant Chad Johnson, a.k.a. Bad Chad from JoJo Fletcher‘s season. In photos obtained by TMZ, the mother-of-two and the former reality star stepped out for dinner in Los Angeles on Monday night. As the couple left the restaurant Rocco’s Tavern, paparazzi snapped photos of the pair holding hands.

And there might be a future for the pair. A source tells E! News, “Chad has always thought Kendra was super attractive.”

As for Kendra, she isn’t thinking too much about their dinner together. According to the source, she is just “having fun.”

Landmine clearance almost complete on…
From Newbie to Digital Marketing Expe…
Boston’s Fidelity: A new face of the …
How To Stay Focused And Motivated In …
Testing 1,2,3. Checking in to see if …

A second source says their sighting together was simply because they had a “work thing” together.

News of her date night comes weeks after the star told her Instagram followers that she is focusing on herself, rather than her dating life, in 2019. “Lookin for a new love? Nah. Looking to tailor myself to please the eyes of others? Nah. Bettering myself to make people happy? Nah,” she wrote to her followers. “This year I’ll be me and let go of anything holding me back only accept eyes of love and support. Healthy and fit enough to play with my kids and dance in the mirror. Healthy and fit enough to climb the highest mountain with my closest friends!”

The reality star is still waiting for her divorce to be finalized, nearly a year after announcing her split from Hank Baskettin April. In the months since, the 33-year-old has been focused on her kids, her health and self-love.