The exhibition kicked off in celebration of the Iranian Petrochemical Industry Day on Monday morning.

Following the exhibition, exemplary petrochemical companies were rewarded in a ceremony attended by the Iranian president.

Addressing the ceremony, Rouhani said the country plans to turn into the region’s top petchem producer through a great leap in coming years.

“Currently, our petchem industry’s revenue is some $17 billion, which will be increased to $25 billion by 2021 and $37 billion in the next phase,” Rouhani noted.

Iran has kept selling its petrochemical products despite the US sanctions on the country’s exports.

The United States imposed its inclusive sanctions on Iran’s oil sale in November last year, months after Washington withdrew from an international agreement on the country’s nuclear program.

Government officials believe the sanctions, which were toughened in May, have caused a major boom in the downstream sections of the oil industry where Iran had normally lagged behind in terms of investment and production over the past decades. 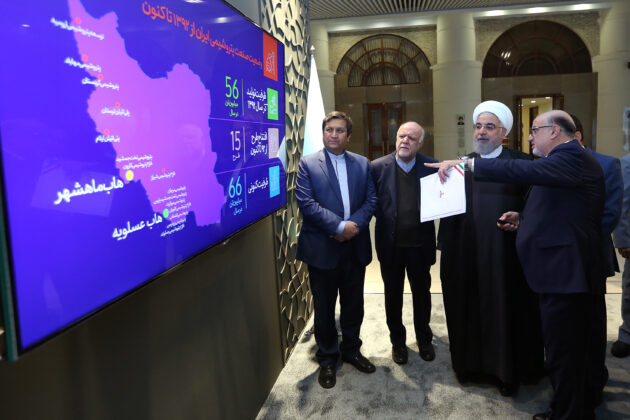 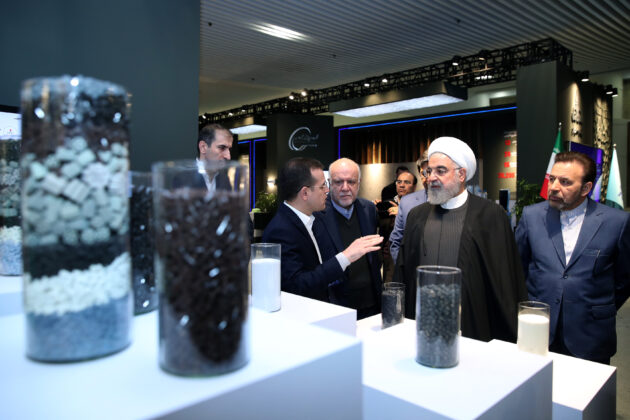 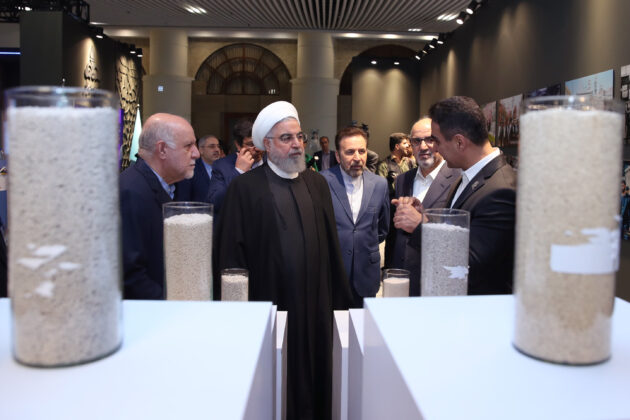