Delaram; A Village with One Doctor in Every Family

175 physicians have been raised by the 180 families living in this Village. The term “village of doctors”, which could be seen on the village’s entrance, has long attracted the attention of tourists.

In the past, one person from each family used to turn into a physician. Among the most famous ones, one can refer to professor Ardeshir Qavamzadeh, the father of Iran’s hematopoietic stem cell transplantation, professor Ahmad Parsa, the pioneer of the new botanical science of Iran, Dr Shabafrooz, one of the first dentists in Iran who was the founder of the Department of Dentistry at the University of Tehran, Ataollah Parsa, a pharmacist, and Qodratollah Parsa, a professor of radiology.

Of course, these days the village is very secluded. Zahra Ganjali, an elder in the village, says most physicians have left the country and some others live in the provincial capital of Arak or Tehran.

“At present, only 40 families live in the village and the village gets busy during the holidays.”

The interest in medicine in this village has a 100-year history. Like many villagers in the past, people in Delaram were crippled with many illnesses, and their interest in changing their conditions has made them keen on learning medicine.

On the other hand, the growth of many medical herbs around the village and their interest in them led people to seek medical knowledge and encourage their children to learn this knowledge.

The pristine nature and clean air of this village, as well as the existence of houses with traditional architecture and the old texture of passages along the greenery and streams of running water are among other attractions of Delaram.

The following are some natural and historical attractions of the village:

Here you can see pictures of this village retrieved from various sources: 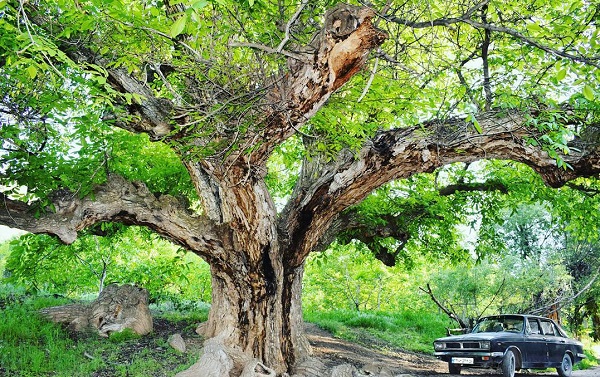 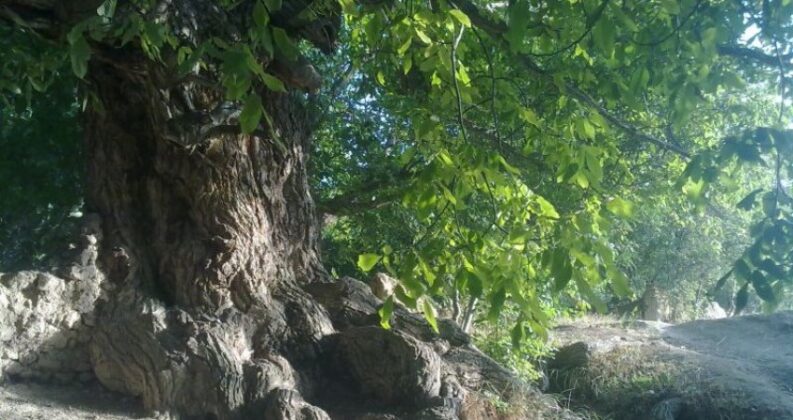 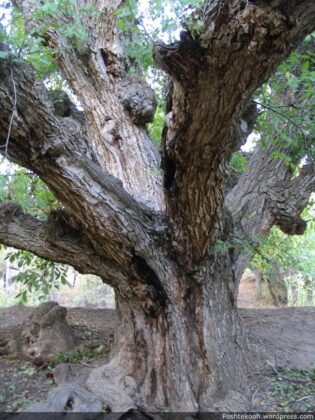 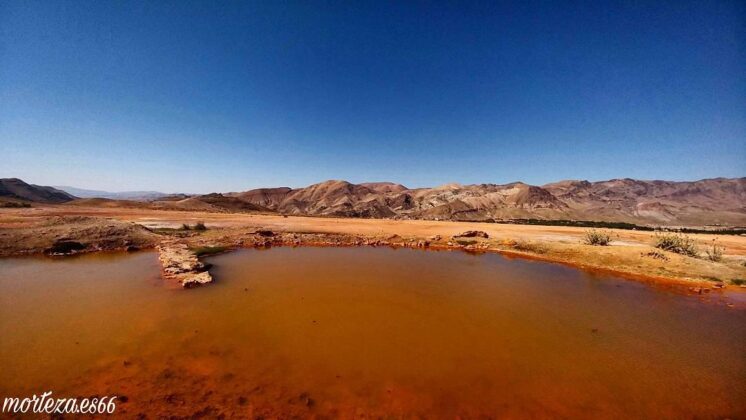 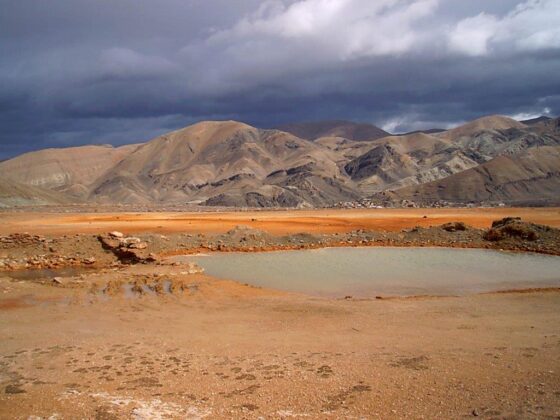 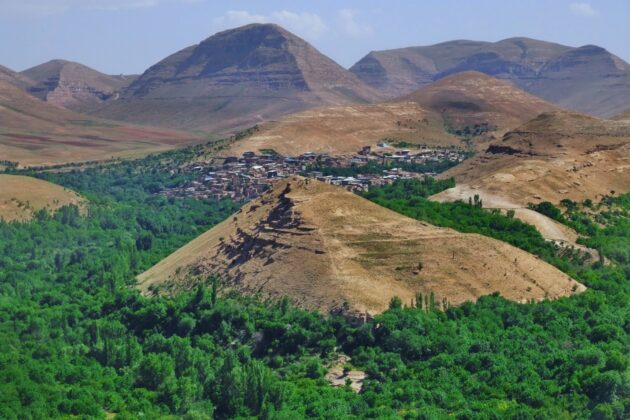 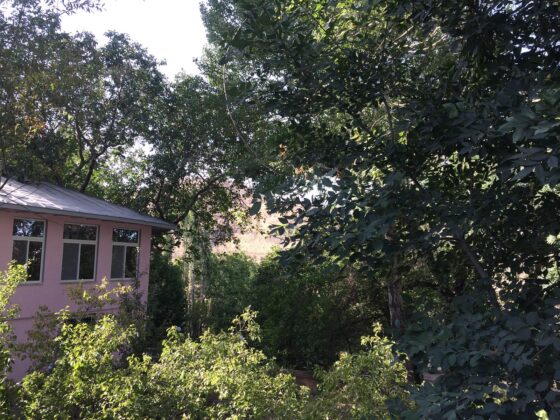 The post Delaram; A Village with One Doctor in Every Family appeared first on IFP News.

Delaram; A Village with One Doctor in Every Family