Sorayuth Suthassanachinda was sentenced today by the Thai Criminal Court. His company financial officer was also sentenced to the same Prison term. This comes after his company Rai Som were found guilty of corruption against the State owned company MCOT PLC.

They cheated the state of 138 million baht in 2005 and 2006. This long court room drama came to an end which today, with the Criminal Court justifiably giving them long term prison sentences. 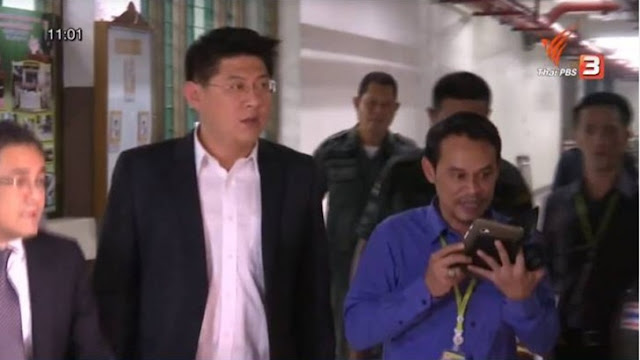 The Rai company were found guilty of hiding money from MCOT (government owned), upwards of 138 million baht, and failed to notify their partners of about this money.

'The NACC said in its lawsuit that in June 2003, MCOT contracted Sorayuth to be the daily host for its Thueng Luk Thueng Khon News programme on TV Channel 9 for 5,000 baht an episode.' englishnews.com.

The program that Sorayuth was host of, Thueng Luk Thueng Khon News, was a popular TV Show. With that brought high advertising revenues. Which brought in a lot of money, in turn Sorayuth and the financial manager Rai Som, failed to declare this money to MCOT - hence MCOT losing out on their share of advertising revenue.

They were both taken to court and had charges against them from the Anti Corruption Commission of Thailand. Sorayuth and mis financial manager will go to prison today, with no option of early release.

Signs That You’re In A Healthy Love R…
A Comparison of the Environmental Imp…
CBD 2020: What to Expect + Our Top Pr…
The 10 Leading Blockchain Companies o…
‘A Pound for a Poo’ in Stratford upon…
Thailand News And Articles