Tags: singh zulfiqar ali bhutto rana party
June 7th 2006
View original
Rana Chandra Singh, was a Pakistani politician, a former federal minister and the chieftain of the Pakistani Hindu Sodha Thakur Rajput clan and the Amarkot (present day Umerkot) jagir was born in 1931 at Rana Jagir  near Umerkot.  His father was Rana Arjun Singh and his mother was Dev Kumari. Arjun Singh was Rana of Umarkot in 1947 when the state became part of Pakistan.He is The 25th Rana of Tharparkar ‘s Thakurs.
Chandar Singh was very close friend of former Prime Minister Zulfiqar Ali Bhutto, and he was one the founding member of Pakistan People ’s Party. He was elected MPA and MNA a no. of 7 times from Umerkot between 1975 to 2000. 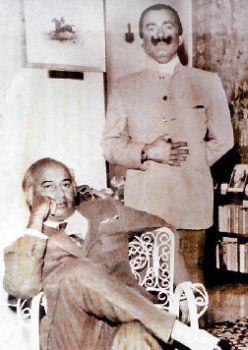 He also served   as Minister of Science and Technology, Revenue and Narcotics Affairs.In !990 Rana Chandar singh  formed his own political party named as “Paksitan Hindu Party ” and designed  He designed for his party a saffron flag bearing two ancient logos – Om and Trishool. He also served as Minister for Agriculture and Revenue, and was the Chairman of National Commission of Minorities. 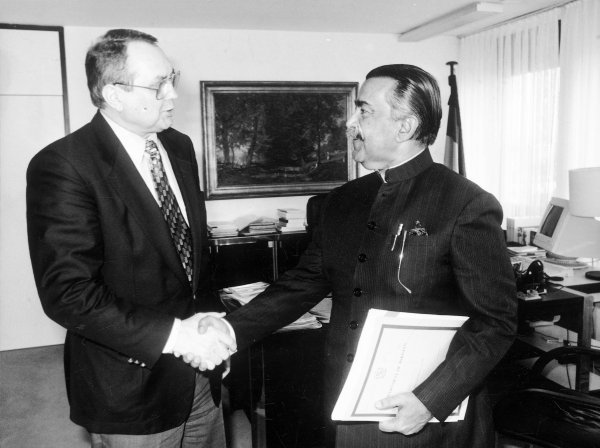 He was Married to Rani Sahiba Subhdra daughter of Rawat Tej Singh of Rawatsar, district Hanumangar , Rajisthan. From that he had 4 sons and a daughter. His eldest son is Hamir Singh who also is actively involved in politics. His other son Bhopal Singh is married and living in USA. His son Dr. Pritipal Singh works at Agha khan hospital Karachi. His daughter Sangeeta is married in Jaipur. Her wedding took place in India due to the Rajput custom of not marrying in the same clan. Ronialla Singh, his daughter-in-law, is Administrative Coordinator Foundation Public School..
After a long illness Rana Sahab died on 1st August 2009 at age of 78 in Umerkot and his body was taken to his native village  Rana Jagir for cremation.On his Death President Zardari described him as "one of the fearless political activists who joined the party in the early days of its formation by Shaheed Zulfiqar Ali Bhutto and who stood by him through thick and thin". 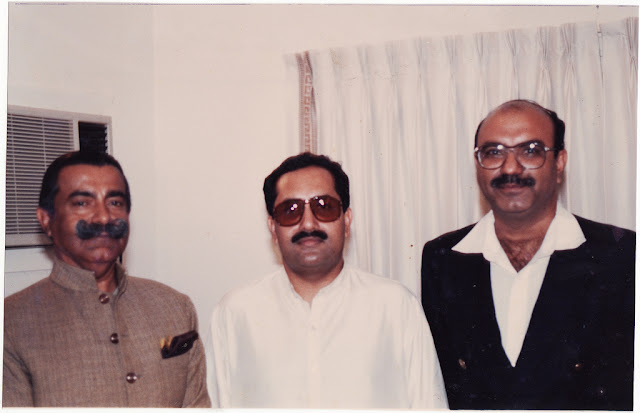