Israel records the highest number of tourists this year. How did this happen?

Israel is a popular Tourist location in the Middle East, especially for religious and historic pilgrimages. The influx of tourists have been on and off in recent years due to the conflicts occurring in the region and the issues in the country. However, it seems that this has changed in the past few years thanks to the latest tally. 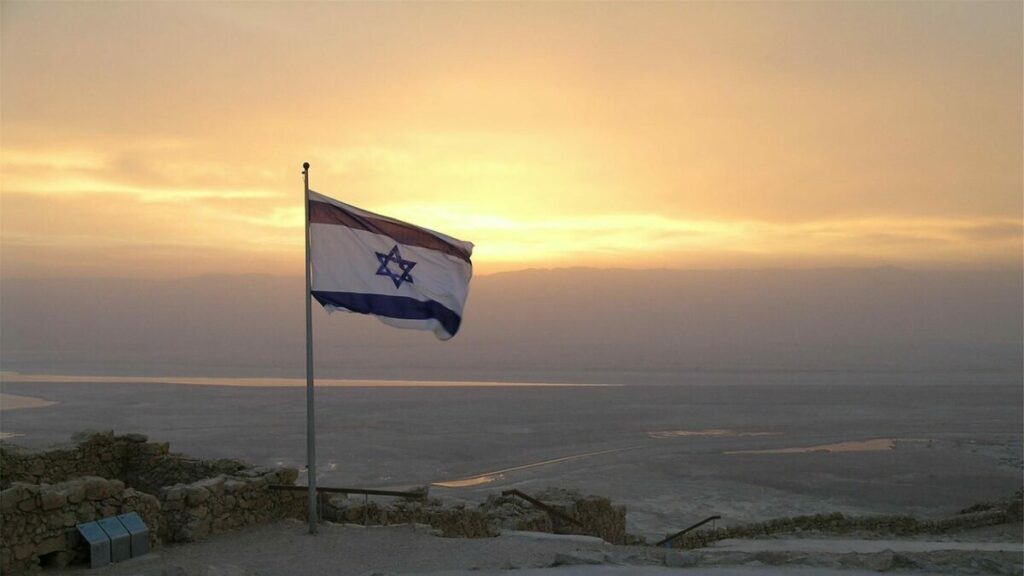 On Monday, Israel’s Central Bureau of Statistics (CBS) said that nearly 2.6 million tourists entered Israel since the beginning of 2019. This is a 9.8% increase compared to last year’s tally.

Further details of the CBS Report

This volume allowed Israel to collect revenue of almost NIS 13.6 billion since the beginning of the year. In July 2019, for instance, the government earned NIS 1.6 billion throughout the month.

Most of the tourists recorded in the CBS report came to the country in July, 10% higher than the tourist count for 2017 and 2018. Most of these tourists were Chinese, Portuguese, Brazilian, Italian, Spanish and Mexican.

“July was one of the best months for incoming tourism in recent years, part of the trend of increased tourist arrivals in recent months, thanks to the innovative marketing efforts of the [Tourism Ministry]. I have no doubt that this momentum will continue into the coming months.”

The CBS report also said that 2.3 million tourists this year flew in to the country. This is a 9% increase compared to last year’s statistics. Others, or 318,000 tourists, came to the country on land. There were also those which entered the country though boat for short visits.

Tourism Ministry Director-General Amir Halevi is optimistic that the numbers will continue to increase in the coming months. July and August are often noted by the Israeli Tourism Ministry as the country’s off-season.

How to get to Israel

For those who need ideas when they have a chance to visit the country, they can check out the information website of Israel’s Ministry of Tourism.