The 2018 world cup is just a few days away and almost all of the top teams have announced the squad that is going to participate in the game. This shows that they are ready to take on the challenge and put everything they have into winning one of the most coveted competitions in the world.

Africa to be the “Game Changer” of th…
There are 16 Personality Types. What’…
5 wardrobe essentials you should add …
FAQ’s About Wealthy Affiliate – Part …
OPINION - Shields and Brooks 5/3/2019

There are several groups in the completion and each of this group simply consist of four teams from different parts of the world. The rule of the game is that only two of the teams with the highest point is going to qualify for the next round of the competition.

Nigeria is one of the country participating in the completion and they are in group D. the other members of this group are Argentina, Croatia and Iceland. What this means is that Nigeria must be in the first two in their group to qualify.

In this article we are going to look at the team’s one after the other, especially looking at the squad they are taking to the world cup;

This is the country of one of the best footballers in the world, Lionel Messi. This country has always been paired with Nigeria and they were in the same group in 1994, 2002, 2010 and 2015. The team squad include; 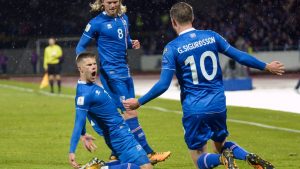 This team has never played Nigeria in the world cup but they have had a friendly match with Nigeria which they won by three goals to nothing. They also are in group D and will be playing Nigeria on Friday 22nd of June. Their squad have already traveled and are training in Russia ahead of the competition; 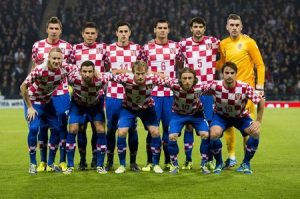 Just like Iceland Croatia has also not met Nigeria before in the world cup and this is the first time the two teams are meeting. Croatia squad include; 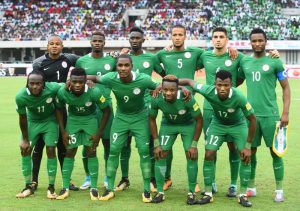 Finally, Nigeria will have to be the first or second in group D to qualify for the next stage. They also have a 23 man squad heading for the competition which will officially kick-off on June 16. The team’s squad include;

Which country do you think that will make it to the 2018 World Cup final? please use the comment  box below to share your thought.

The post All You Need To Know About Group D in the 2018 World Cup appeared first on ONLINE PLUZ.