Android : Everything you need to know about

Android is the leading operating system of smartphones and tablets, designed primarily for touchscreen mobile devices. It is based on the Linux kernel.
Android was unveiled in 2007 along with the foundation of Open Handset Alliance. Android Inc. was founded in Palo Alto, California in October 2003 by Andy Rubin, Rich Miner, Nick Sears, and Chris White. Their vision, in Andy Rubin's words was to develop "smarter mobile devices that are more aware of it's owner's location and preferences".
Google acquired Android Inc. on August 17, 2005, making it a wholly owned subsidiary of Google. The first commercially available phone to run Android was the HTC Dream, released on October 22, 2008.
Since April 2009, the successive Android versions have been developed under a codename and released in alphabetical order, named after a desert or sugary treat. 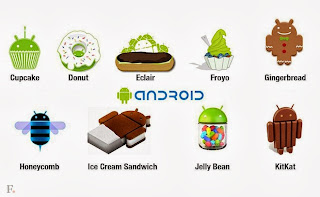 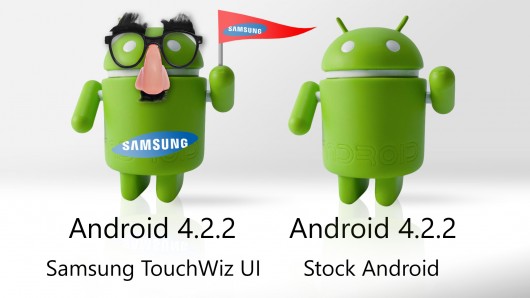 As an Android device gets older, its manufacturer stops support for newer Android versions, as it takes a lot of testing efforts and time to do so. Luckily, the large and enthusiast Open Source community obsessed by Android, takes the pain to develop the latest builds for every device the manufacturer has stopped supporting, and otherwise, optimising performance, battery life, tweaking, removing all bloatware, all the good stuff, the "Open Source" is blessed with. CyanogenMod is the most widely used community  therein, also acting as base for numerous others. Others include Paranoid Android, MIUI, AOSP, AOKP, all kings in firmware development. These custom Android builds or skins are called Custom ROM Firmwares, or simply ROMs, as they are installed in the Read Only Memory of the Android device. The installation of these custom ROMs require a pre-rooted Android device. 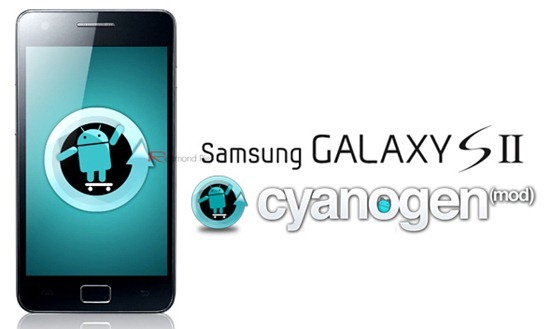 The open and customisable nature of Android teleports its usability beyond just smartphones and tablets. Electronics in the above legacy include netbooks, smartbooks, smart TVs (Google TV), and cameras (Samsung Galaxy Camera). The legacy continues in implication of the Android OS on wearable devices like Google Glasses (Project Glass), wristwatches, headphones, and also upcoming gaming consoles (Project Shield from NVIDIA)..

Android : Everything you need to know about