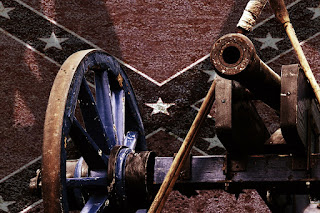 Image Credit Maxpixel
Just War Theory deals with the justification of how and why wars are fought. The justification can be either theoretical or historical. The theoretical aspect is concerned with ethically justifying war and the forms that warfare may or may not take. The historical aspect, or the "just war tradition," deals with the historical body of rules or agreements that have applied in various wars across the ages. For instance, international agreements such as the Geneva and Hague conventions are historical rules aimed at limiting certain kinds of warfare which lawyers may refer to in prosecuting transgressors, but it is the role of ethics to examine these institutional agreements for their philosophical coherence as well as to inquire into whether aspects of the conventions ought to be changed. The just war tradition may also consider the thoughts of various philosophers and lawyers through the ages and examine both their philosophical visions of war’s ethical limits (or absence of) and whether their thoughts have contributed to the body of conventions that have evolved to guide war and warfare.

3. The Principles Of Jus In Bello