What Do You Represent 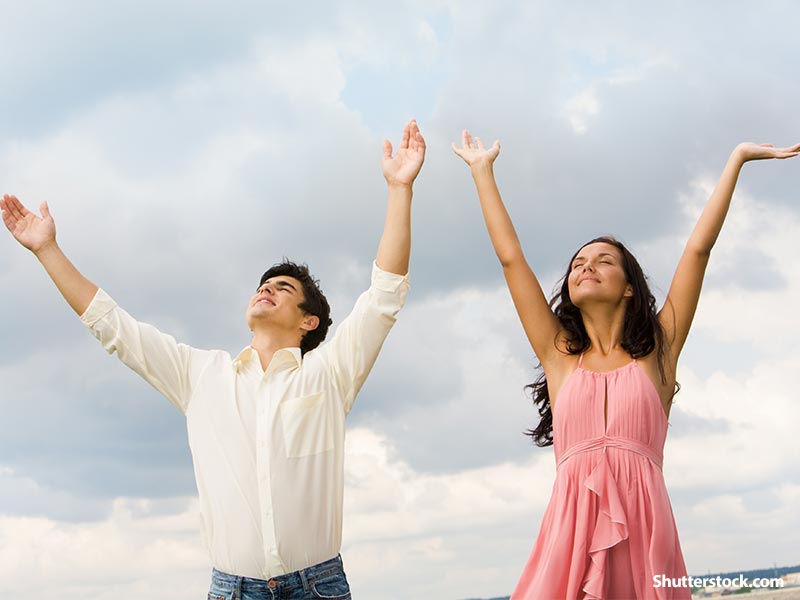 “And if it seem evil unto you to serve the Lord, choose you this day whom ye will serve; whether the gods which your fathers served that were on the other side of the flood, or the gods of the Amorites, in whose land ye dwell: but as for me and my house, we will serve the Lord.” -Joshua 24:15

Wuhan Weather Report
I was nervous about switching therapi…
Schema Markup, Types & Why is It Impo…
Let’s Launch
Alternative Ebay : Gothic Jewellery E…
There is a saying I know that goes something like this, “if you don’t stand for something, you will fall for anything”. Men exist in this world to Represent something - ideals, beliefs, mindsets, worldviews or convictions; an organization or group with a common modus operandi; a system that has granted them authority to act or operate on its behalf. A man must represent something, he must be acting out based on something he stands for and for whatever reason believes to be the most accurate perspective and outlook on life, a man has to be standing for something.
It is one thing to take a stand but it is another ballgame entirely to stand for something that’s right.
The world is full of men who have stood for all sorts of things politically, religiously, socially and otherwise. History has given us examples of men that pursued their convictions so passionately, even to their own personal detriment or to that of as many as did not share their convictions, many have so lived all the while believing that they sustained the most accurate perspective but in reality like Proverbs 14:12 says
“There is a way which seemeth right unto a man, but the end thereof are the ways of death”.
In reality, man was made to represent, give definition to and be an extension of God (Genesis 1:26) without which he will not find fulfillment, in the same way an invention never gets to meet the full potential for its creation, when it is used for any purpose asides that for which it was invented. Jesus came to this world giving us a perfect ideal for a man made to represent God, His ideals, principles and stand on all things in life, when a man achieves this and becomes so grounded in the same convictions with which the God of the universe founded all of creation, that man, even as Christ did, becomes a force to be reckoned with. As scriptures says in 1 Corinthians 10:12
“Wherefore let him that thinketh he standeth take heed lest he fall”
You might believe you are standing for something right when instead you have fallen for something wrong. Every man should be honest and sincere enough to do an introspection to see whether or not his belief system or values are consistent with what is right and true, only God who is the Father of all Truth can show us that. I don’t want to have lived my life only to realize at the end of it that I wasted time believing in and standing for a lie.
Let’s return to God’s word so it can open our eyes, to Jesus the pattern man that gives us a perfect example to follow and to the Spirit of Truth to guide us into what it really means to take a stand as a God’s men knowing exactly what we have to live our lives representing. God is on the lookout for men who will lay down their preconceived notions and with childlike faith take His perspectives, His values, His truth and run with it to the nations of the Earth. Take a stand for God today even if it’s not easy, even if it’s not convenient, even if it’s unpopular and even if it will cost you. No one who ever represented or stood up for God was disappointed because at the end of the day he always had God Himself as a backing.
Image Credit: beliefnet.com

What Do You Represent