Praying The Terms of Your Covenant With God (Part 1) 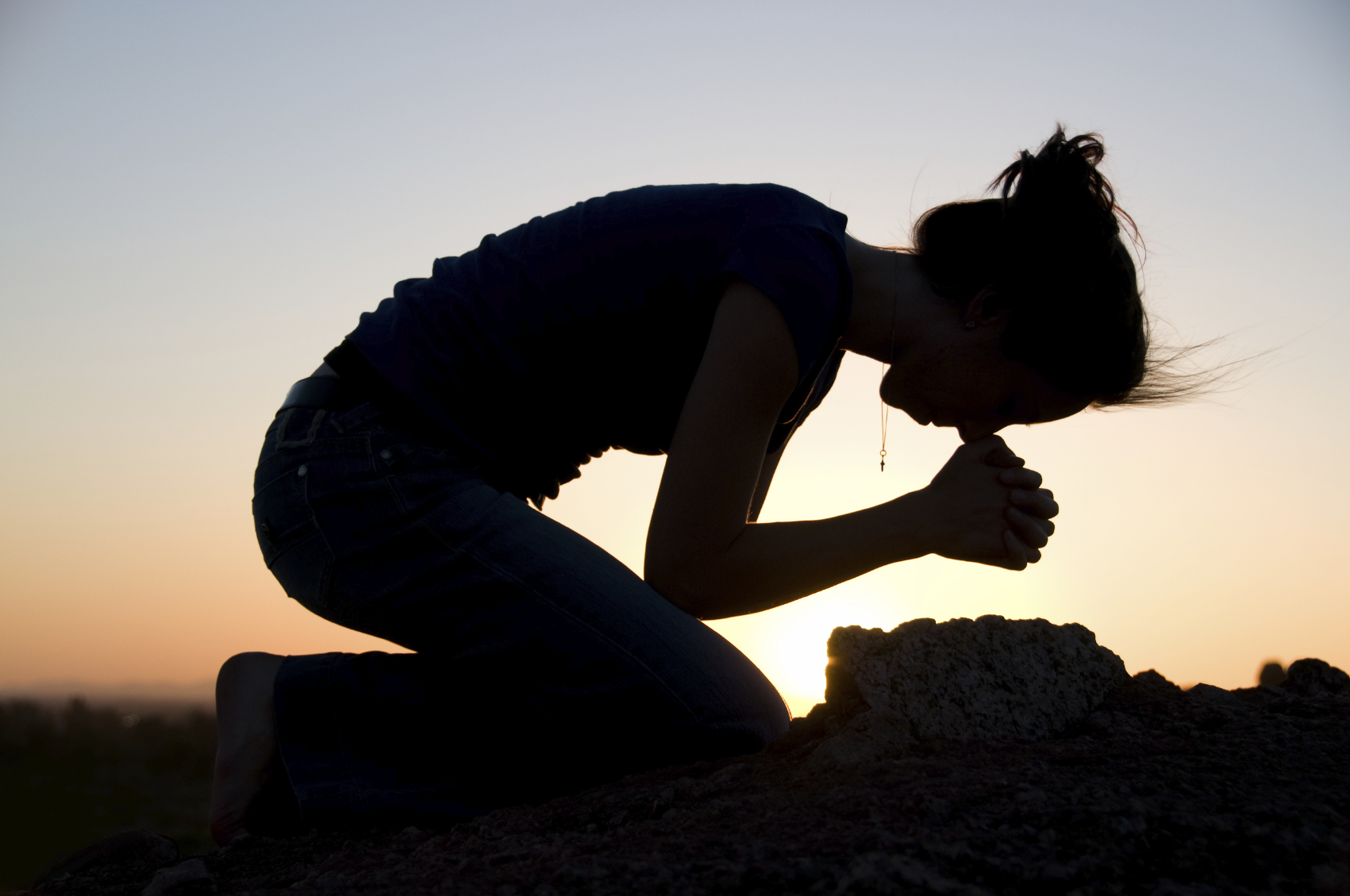 “But in fact the ministry JESUS has received is as superior to theirs as the Covenant of which HE is mediator is superior to the old one, since the new covenant is established on better promises.”

Praying The Terms of Your Covenant With God (Part 1)