A Plot/Ploy To Help Get Trump Re-elected? 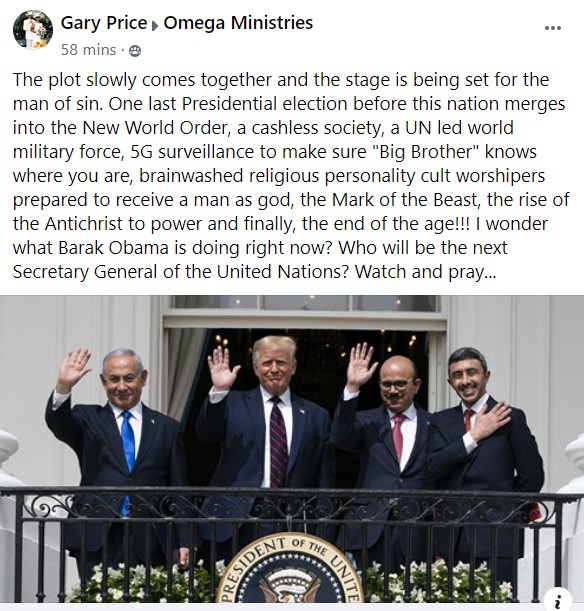 This fat slob, while the pandemic eats us alive, he's kissing butt in hopes of receiving the Nobel Peace Prize. He hasn't and won't ever put America first. Israel on Tuesday signed historic diplomatic pacts with two Gulf Arab states at a White House ceremony that President Donald Trump declared will mark the “dawn of a new Middle East,” casting himself as an international peacemaker at the height of his reelection campaign. The bilateral agreements formalize the normalization of Israel’s already thawing relations with the United Arab Emirates and Bahrain in line with their common opposition to Iran. But the agreements do not address the decades-long conflict between Israel and the Palestinians, who view the pacts as a stab in the back from their fellow Arabs and a betrayal of their cause for a Palestinian state. (You Can Read It Here)

Trusted Brokers in the Netherlands

A Plot/Ploy To Help Get Trump Re-elected?