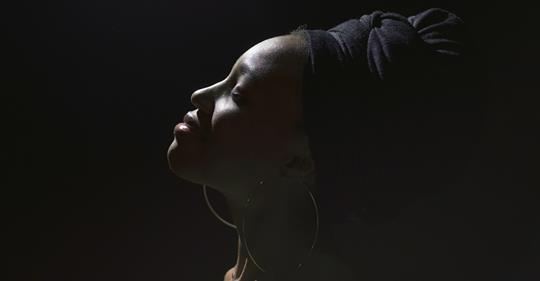 Very very interesting writing by Pastor Ernest Cleo Grant II.  It's not a new thing but it's a growing thing because of the failure of the Church to properly confront racism and White Supremacy, and of others refusing to listen; which has helped to make Black People more vulnerable to certain things. Even though more young black people are leaving organized religious institutions, that doesn’t mean they are not spiritual.
Steadily, it seems like when blacks move away from the Christian church, they tend to move towards less organized spiritual practices based on traditional African spirituality. There have been no knocks on the door, no pamphlets, no billboards, no late-night hotlines, no viral video campaigns. And yet, an unnamed spiritual movement reimagining African tradition and nature-centered spirituality have been growing among young black Americans.


The missionaries were the beginning of african problems. That’s how africans got the religion. This includes Ethiopia who it’s said a monk by the name or fromentius brought the religion to them which they then adopt or accept. All the ancient Coptic churches were built by Greeks.