Pastor Arrested For Sexually Assaulting A 16 Year Old While The Teen Lived In His Home! 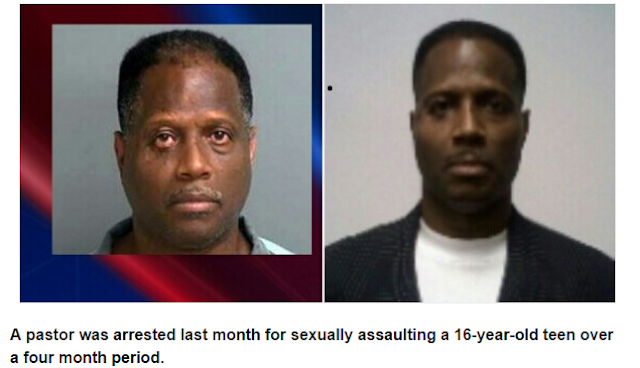 Reader this pastor convinced a mom to allow her 16-year-old daughter to stay with him and his wife so he could remove her demons...The pastor had sex with the teen several times while she was in the home.

Body of Christ Church pastor Ronald Mitchell, 56, is now facing four second-degree felony counts of sexual assault of a child – one for every time prosecutors say Mitchell had sex with the underage girl over a four-month period from 2015 into 2016.

He is facing up to 80 years in prison for those charges, but Montgomery County Sheriff's Office detectives believe there could be more victims. The pastor's wife would take the teen to get a depo shot to prevent her from getting pregnant while she was sleeping with her husband.

Pastor Arrested For Sexually Assaulting A 16 Year Old While The Teen Lived In His Home!