GURUDWARA SHRI BER SAHIB is situated in the Sultanpur lodhi town of Kapurthala Distt. GURU NANAK DEV JI used to take bath in Bein river and then Meditate. GURU SAHIB stayed here for 14 years 9 months and 13 days. While Bathing here one day in Bein River GURU SAHIB disappeared and was missing and returned after three days at the place where GURUDWARA SHRI SANTGHAT SAHIB is situated. Upon returning enlightned GURU SAHIB began his liflong mission of preaching Sikhism. GURU NANAK DEV ji planted a Ber Tree on this spot which has grown into a large tree. 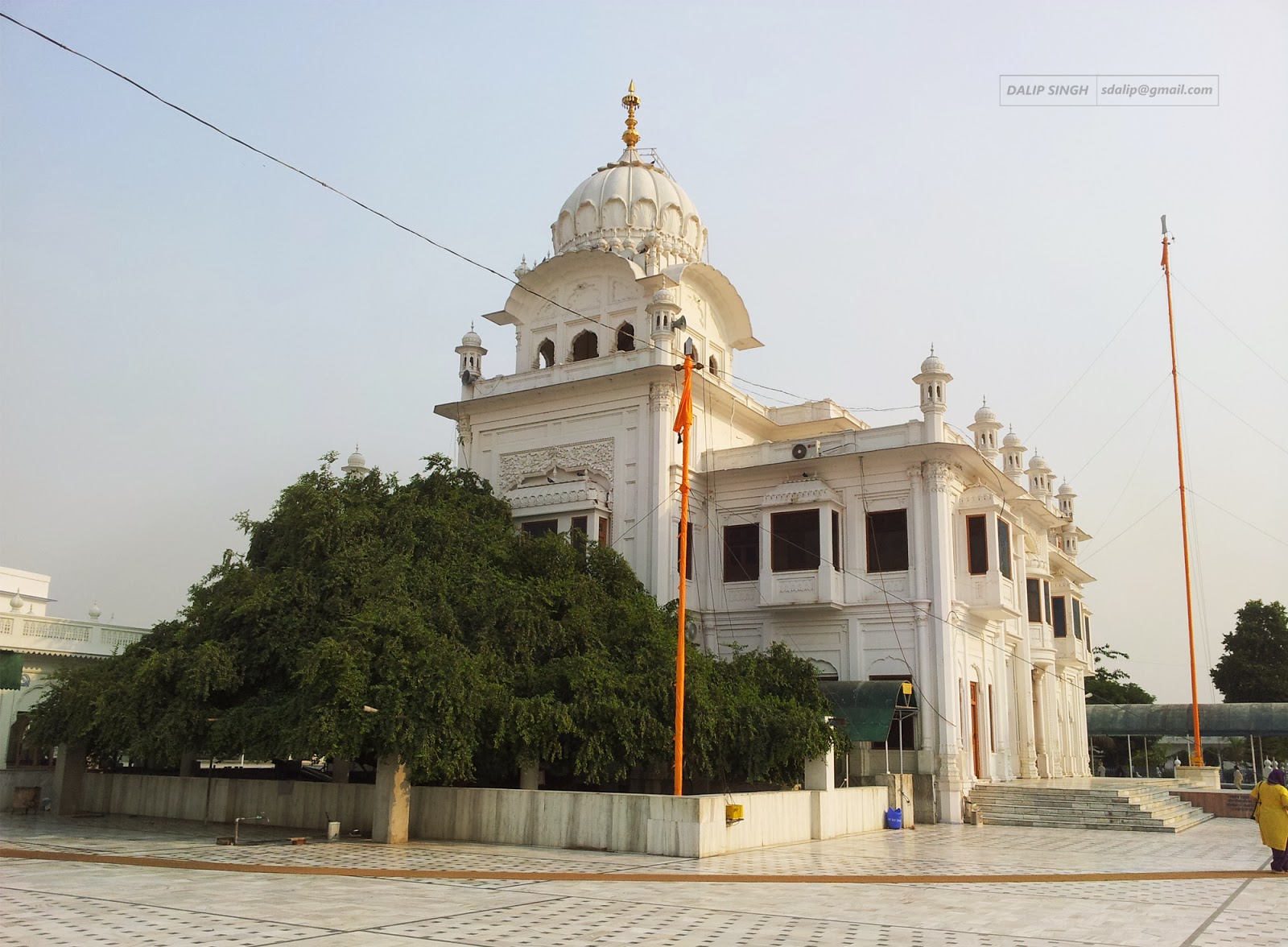 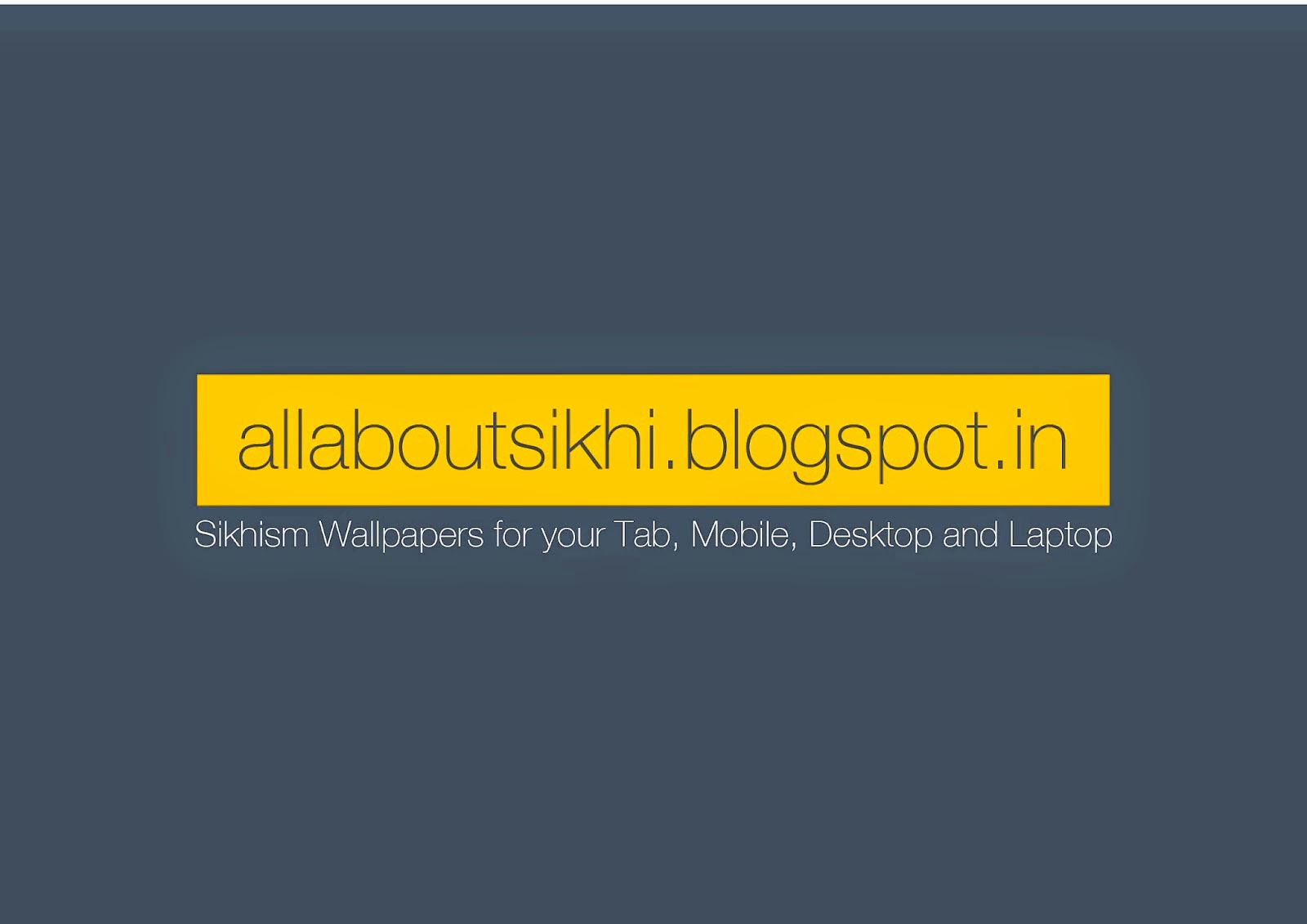 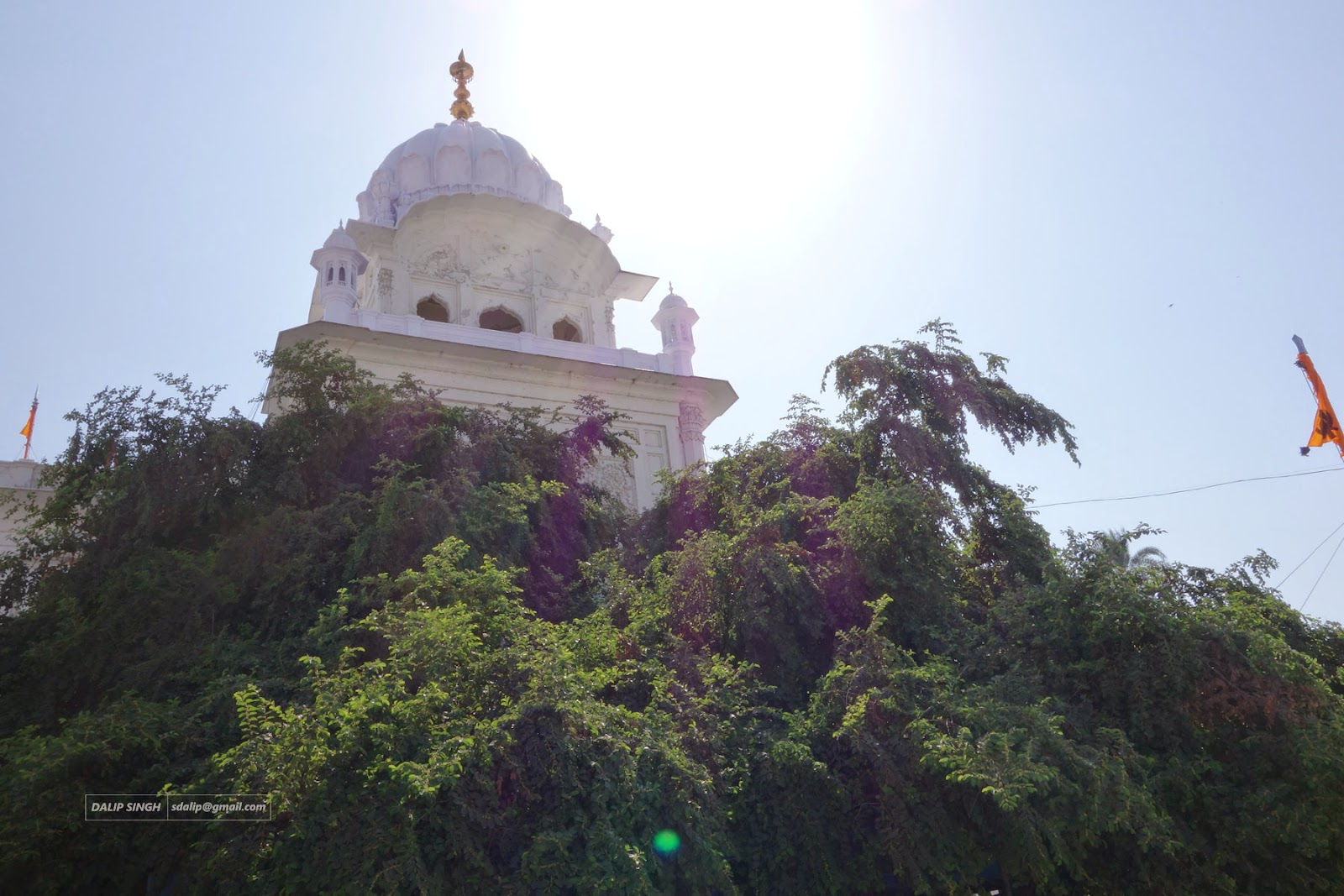 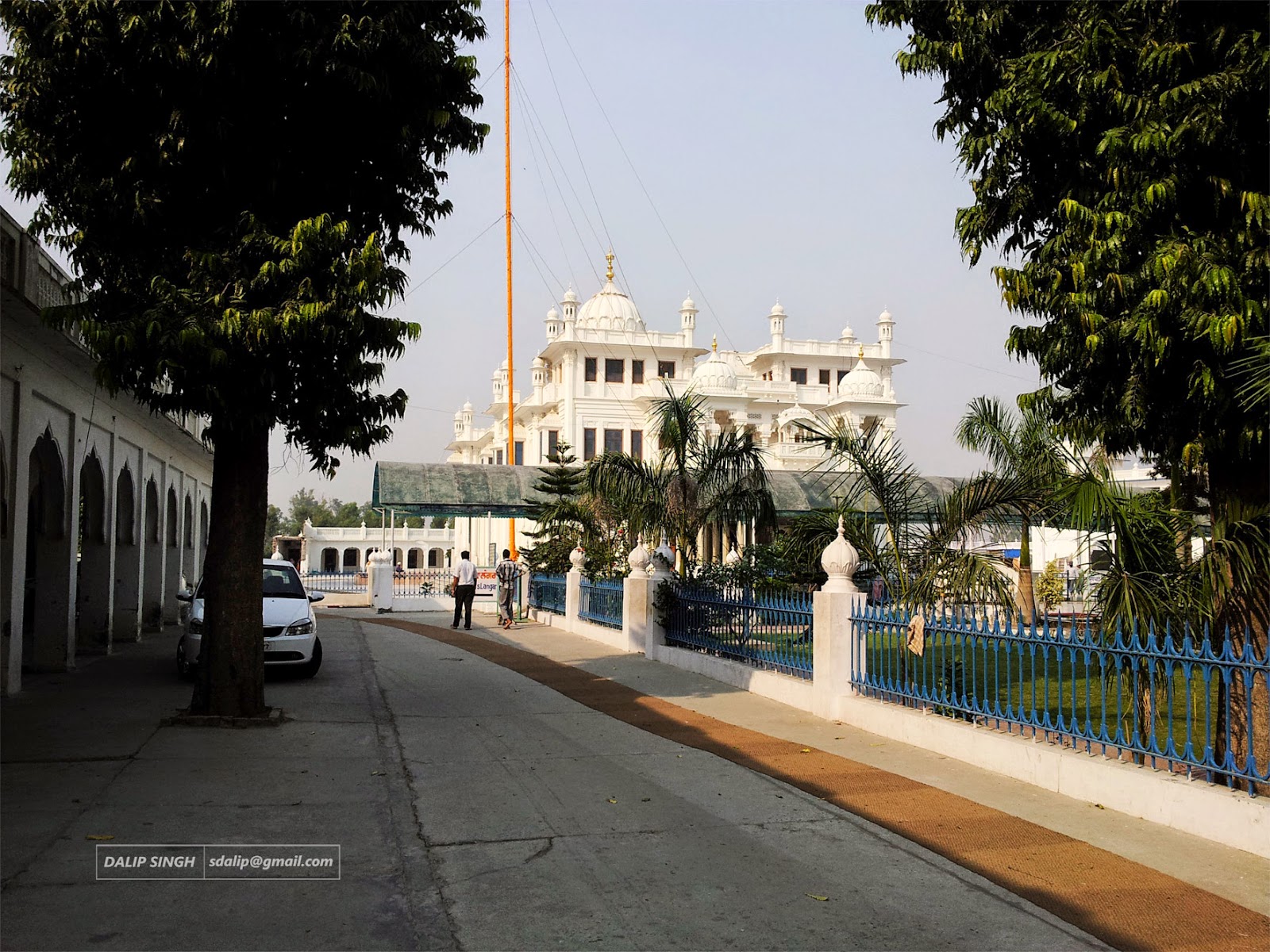 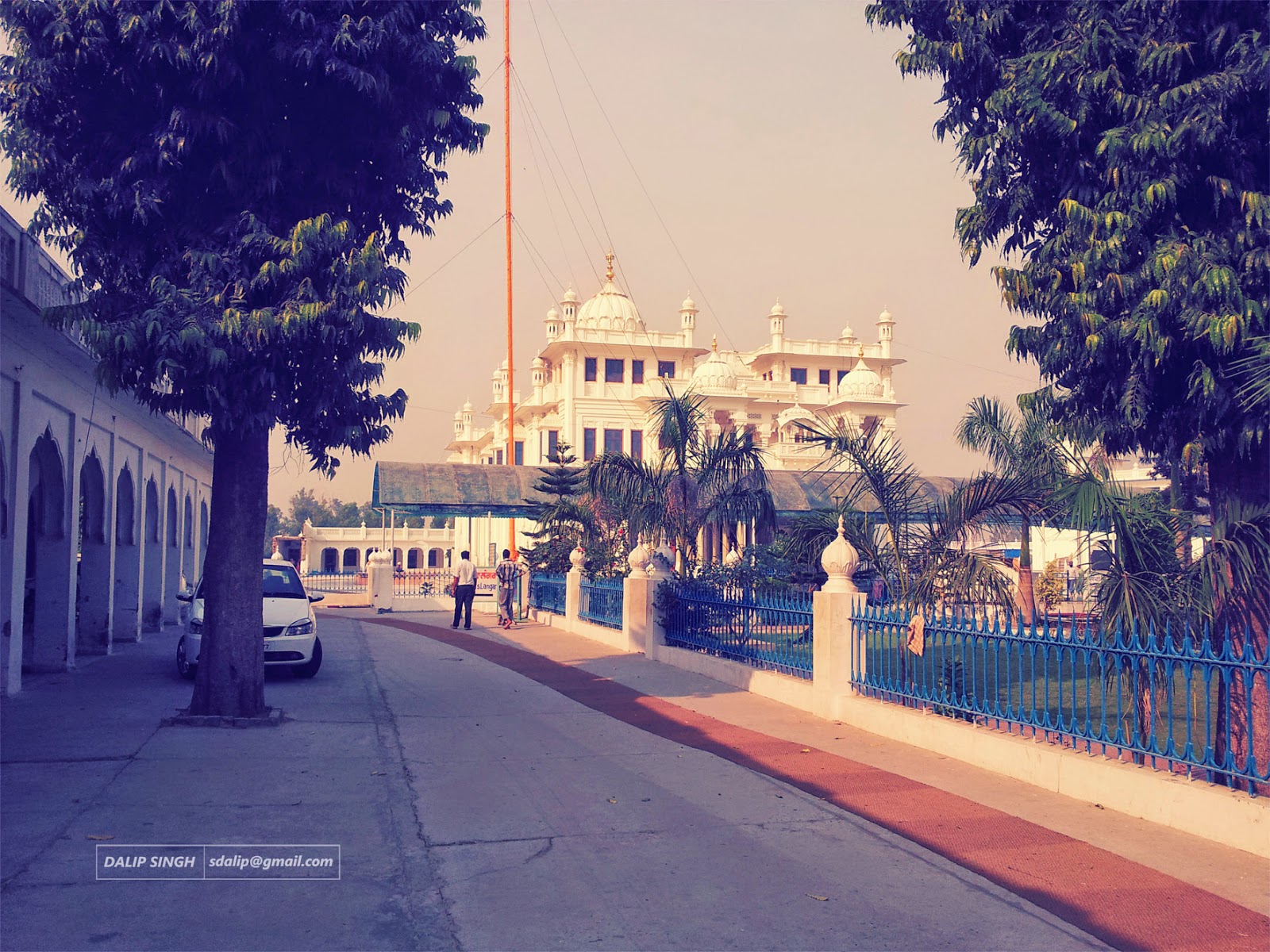 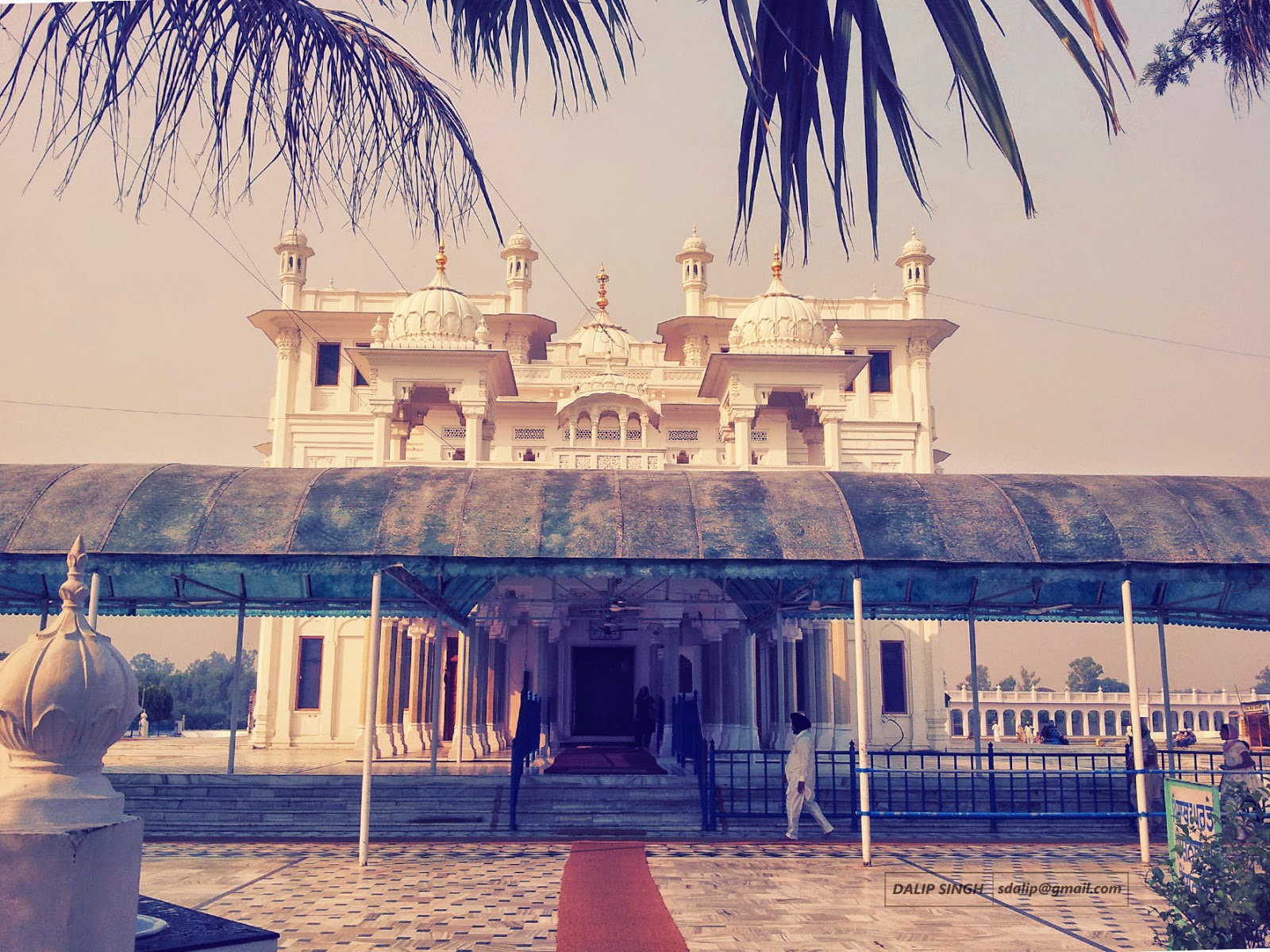 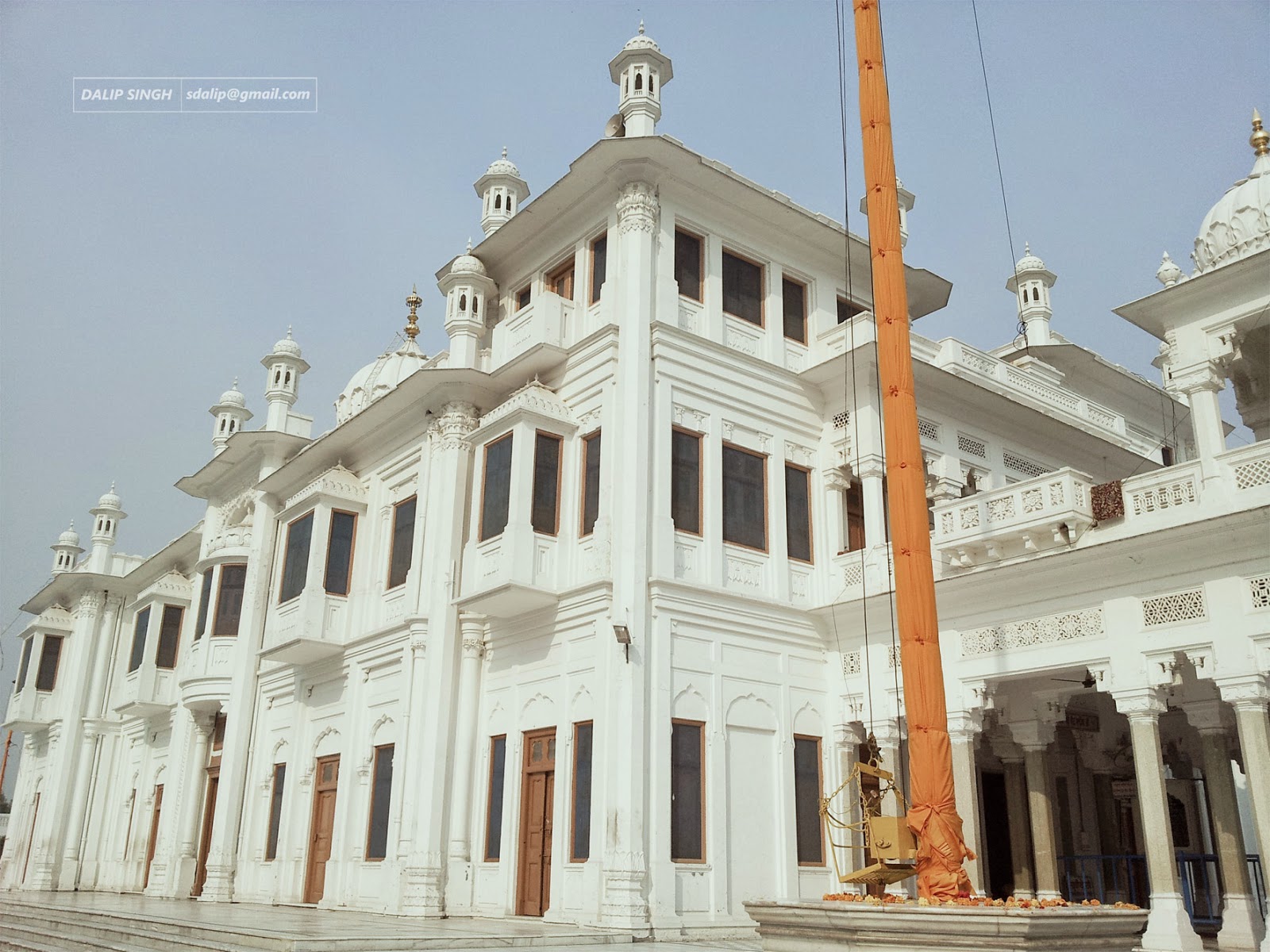 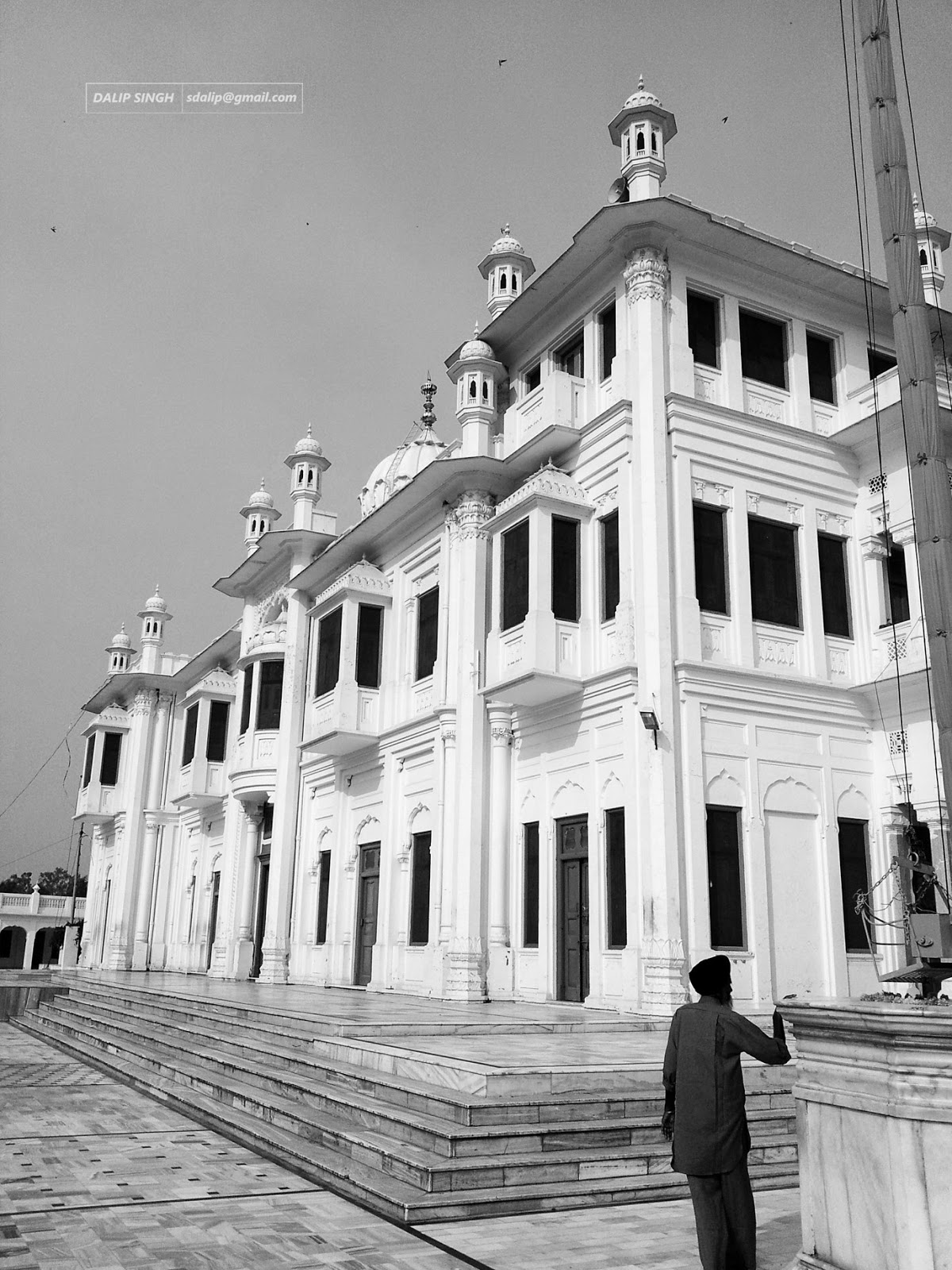 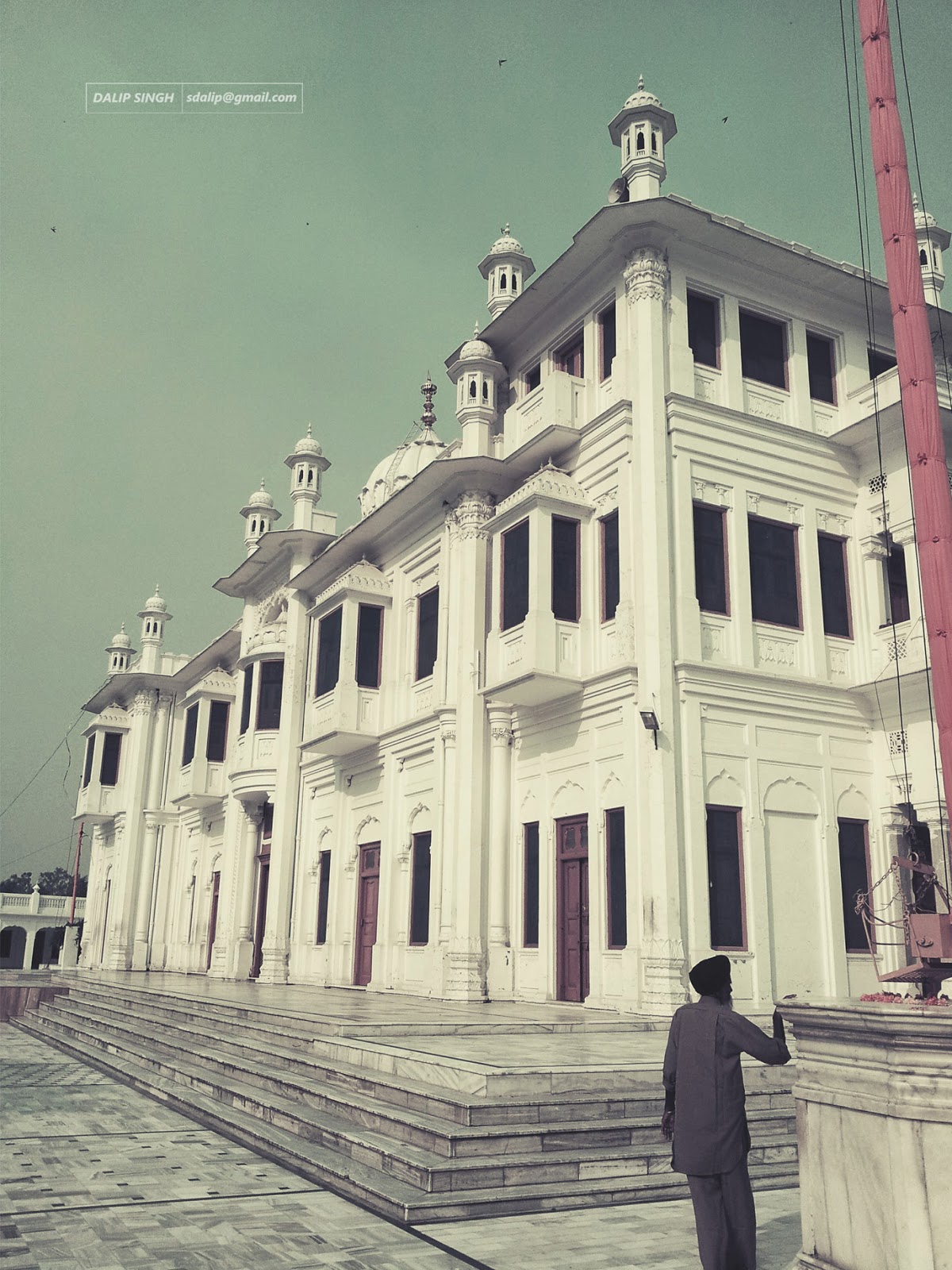 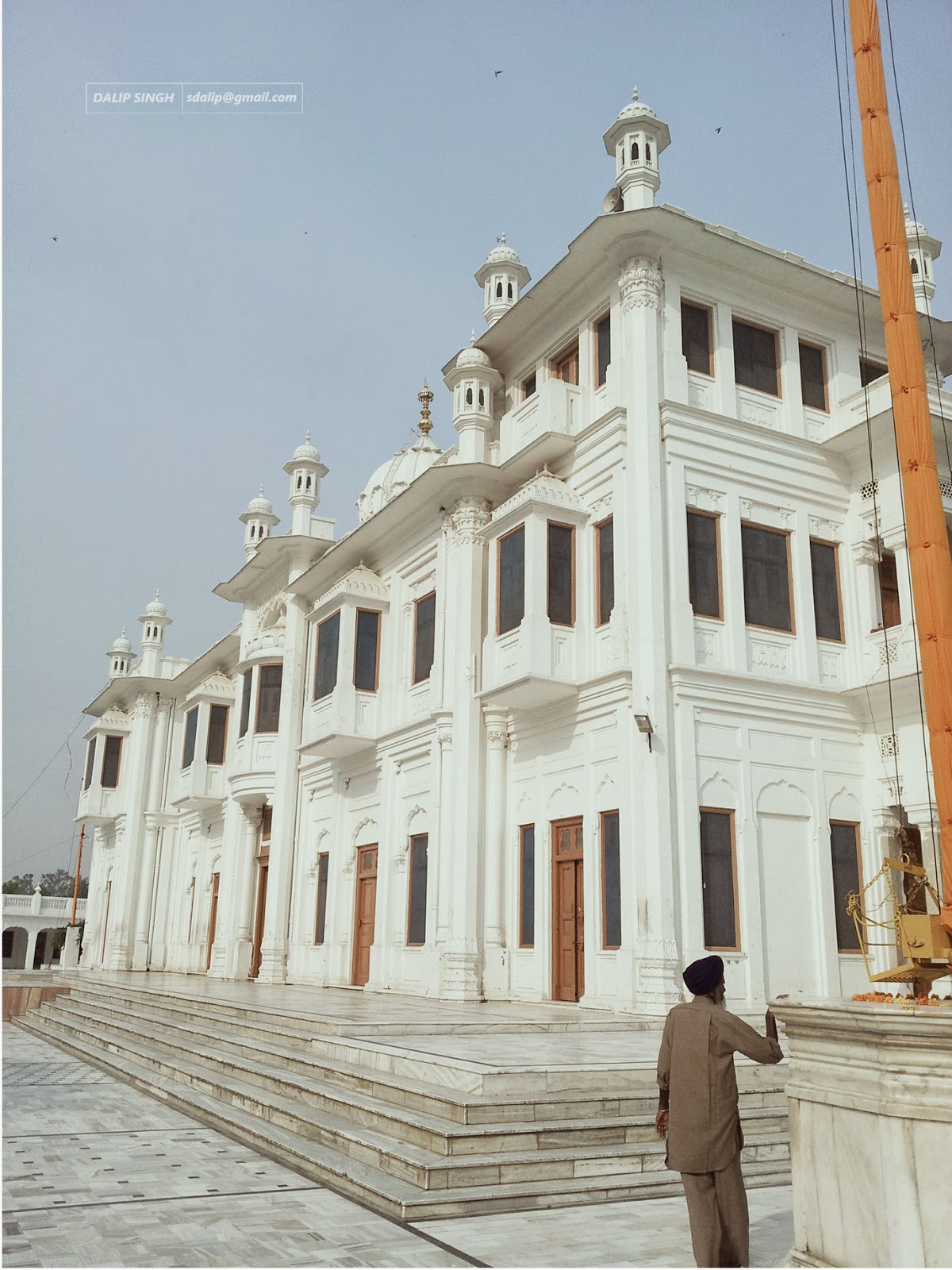 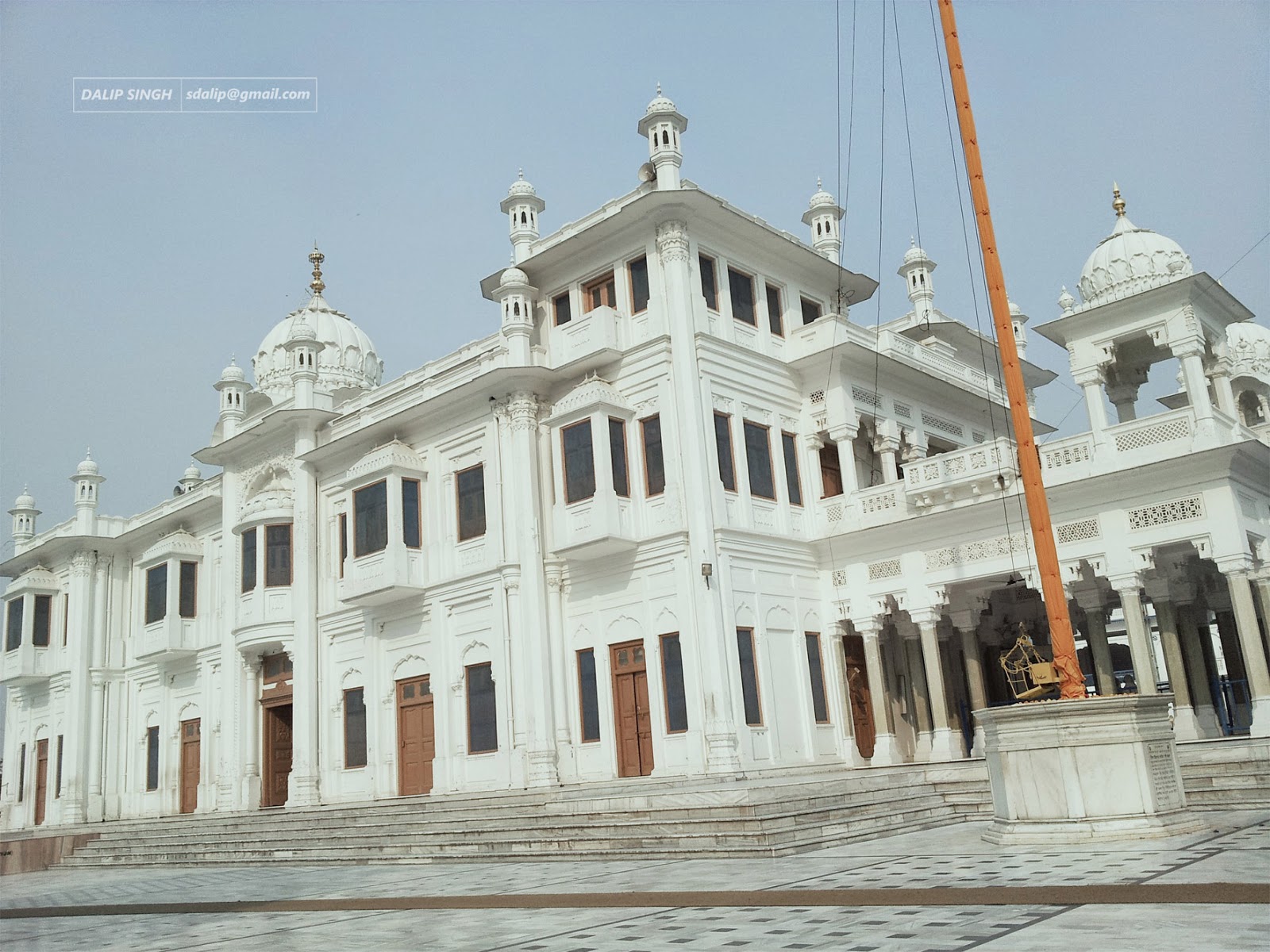 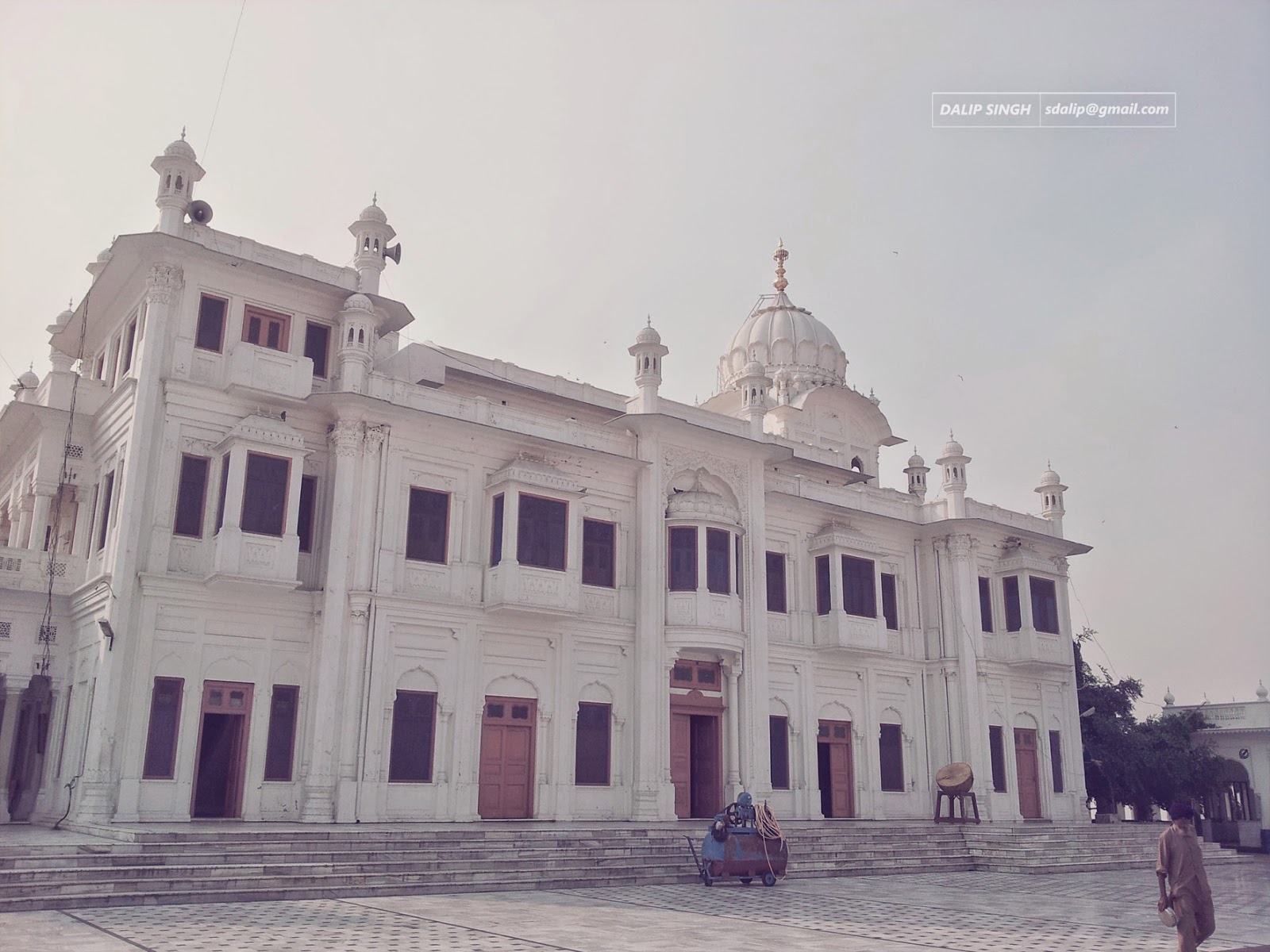 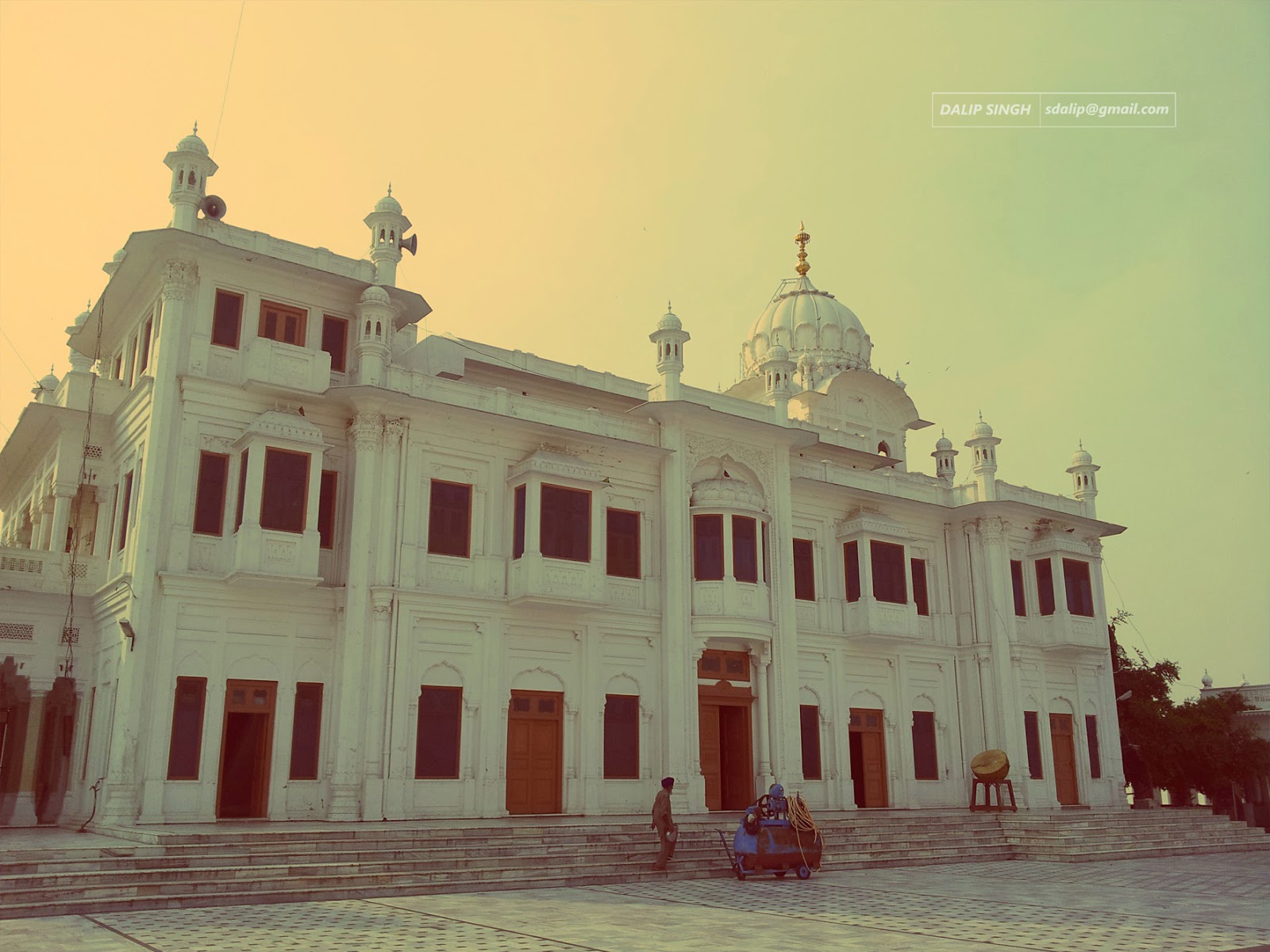 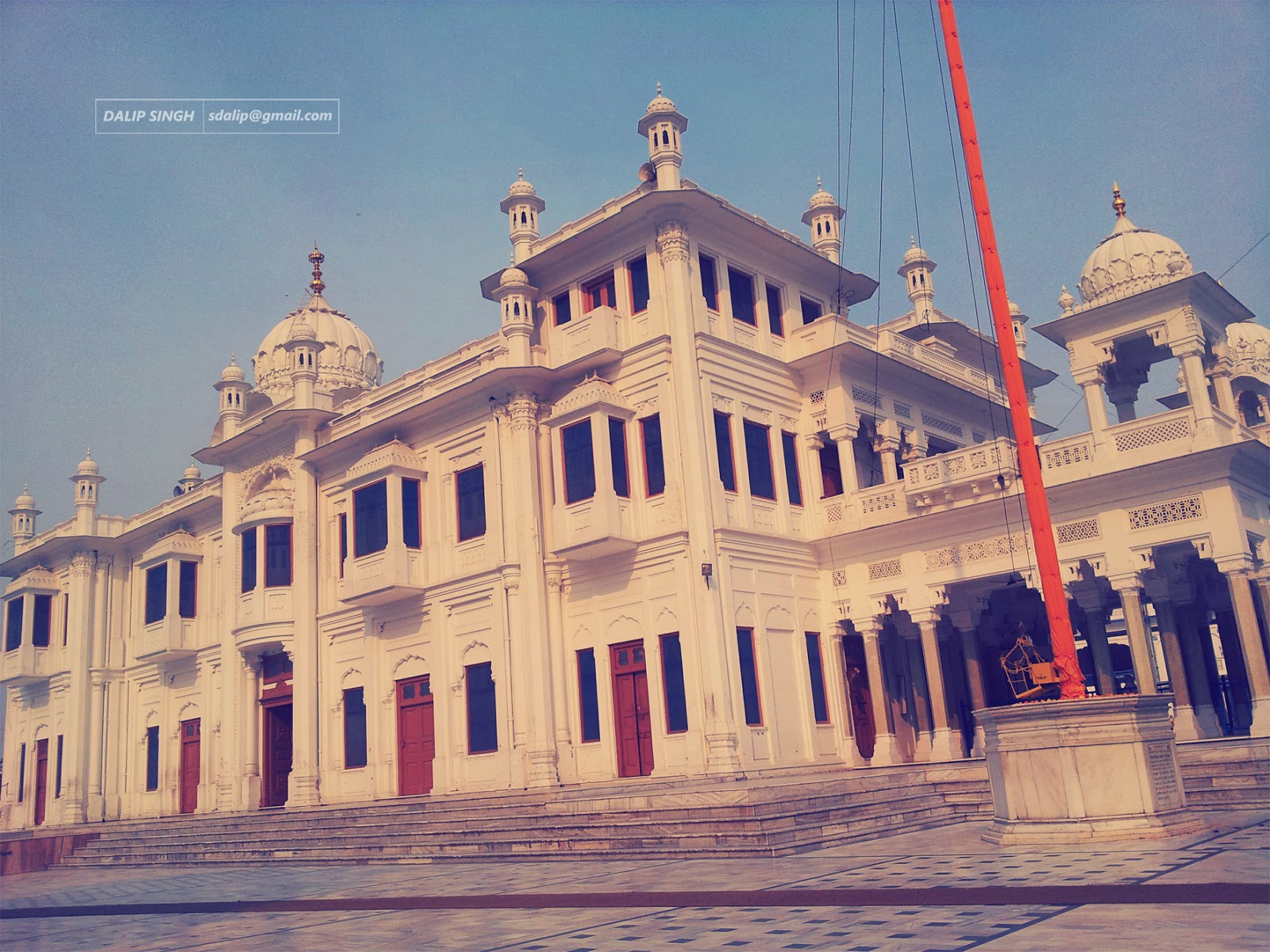 Gurudwara Sri Hatt Sahib
As a young man Guru Nanak was convinced by his family to accept employment here as the accountant of the provisions of Nawab Daulat Khan Lodhi. Guru Nanak got the job on the recommendations of his brother-in-law Jai Ram. The Nawab was very much impressed by the young Guru who would work diligently in the day and spend the evenings and night singing the praises of God with his friends.

Guru Nanak worked for Nawab Daulat Khan Lodhi in charge of his accounts. The Guru was temorarily jailed here on the orders of the Nawab while all the accounts where checked. It had been reported to the Nawab by jealous elements that the Guru was stealing from the inventory as his predecessor had. When the inventory was checked and found to be intact, the Nawab released Guru Nanak & appologized profusely, even offering Guru Nanak a promotion to Prime Minister of the state. Guru Nanak refused to accept the position as he had decided to dedicate his life to the spread of Sikhism.

Guru Nanak spent 14 years in Sultanpur Lodhi as a young man working for Nawab Daulat Khan Lodhi. This was the house of Guru Nanak where his two sons Baba Sri Chand and Baba Lakhmi Chand were born. Guru Nanak tested his two sons, but neither proved worthy of being his sucessor. Baba Lakhmi Chand was too involved in worldly affairs while Baba Sri Chand chose the path of renunciation and became an asthetic.
Gurudwara Sri Antaryamta Sahib
GURUDWARA SHRI ANTARYAMTA SAHIB is situated in the Sultanpur Lodhi City of Kapurthala Distt. The Muslims asked SATGURU SHRI GURU NANAK DEV JI that whether He was Hindus GURU or Muslims ? SHRI GURU NANAK DEV JI MAHARAJ replied that He is common to them. Then the Muslims said that in case you are common then come with us to offer Namaaz. SATGURU JI went along. Everyone stood in the Mosque in order to offer Namaaz & started offering prayers but SHRI GURU NANAK DEV JI kept standing straight. After offering Namaaz, they asked with anger as to why didn't He offer prayers to which GURU JI said that even you didn't offer prayers. Nawab said that they did offer prayers. GURU JI said that your heart was away to get horses from Kandhar. You were physically present here & so was I, but not mentally. On hearing this Khan said that you should have offered prayers along with the priest. SATGURU JI replied that even he was physically present here but his mind was taking care of the new born female calf at home which might not fall into the well. Then everybody bowed to GURU JI's feet in adoration & said that he is a saint with divine powers.

Review: ‘Stand For Myself’ by Yola
5 Business Ideas for 2021
Cryptography Interface Design is a Se…
Self Motivation: How to Keep Moving F…
Cyberpunk 2077 Gets 43 GB Update, But…


This post first appeared on GURUDWARAS OF INDIA, please read the originial post: here
People also like
Review: ‘Stand For Myself’ by Yola
5 Business Ideas for 2021
Cryptography Interface Design is a Security Concern
Self Motivation: How to Keep Moving Forward In Your Career or Business
Cyberpunk 2077 Gets 43 GB Update, But It’s Not the Day One Patch
The Best Online Pokies Recommended in Australia
Monthly or quarterly dividend stocks? Which is better?
New Tik Tok Video | Music.ly Comedy Video Compilation | TikTok Trending Videos | Episode #71